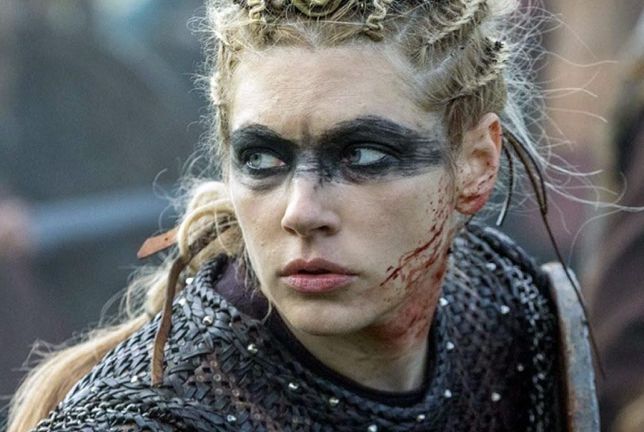 Vikings returns to television screens later this year, but shield maiden Lagertha might not make it through the new episodes. That’s according to the historical drama’s showrunner Michael Hirst, who teased fans with some new information at San Diego Comic Con. Lagertha )played by Katheryn Winnick) is set to take on Ivar the Boneless (Alexander Andersen) in upcoming episodes after he took control of Kattegat however, the fierce warrior might be distracted by her new love interest Bishop Heahmund (Jonathan Rhys Meyers) – and Hirst wants to keep fans guessing

‘I think they see something similar in each other and it’s dangerous,’ said Hirst of the two. ‘But it’s something you can’t walk away from. So from the very beginning, it’s a very dangerous relationship and who would expect anything else from Lagertha.’ Does this mean Heahmund could spell the end for Lagertha in season five? Elsewhere on the panel, actor Katheryn Winnick commented: ‘Lagertha has been through so much in the last five seasons, from losing multiple children through miscarriages and Ragnar betraying her and having a kingdom. ‘Now she has this little pipsqueak [Ivar the Boneless] she has to do deal with but do not worry, they are definitely going to challenge each other at some point.’ 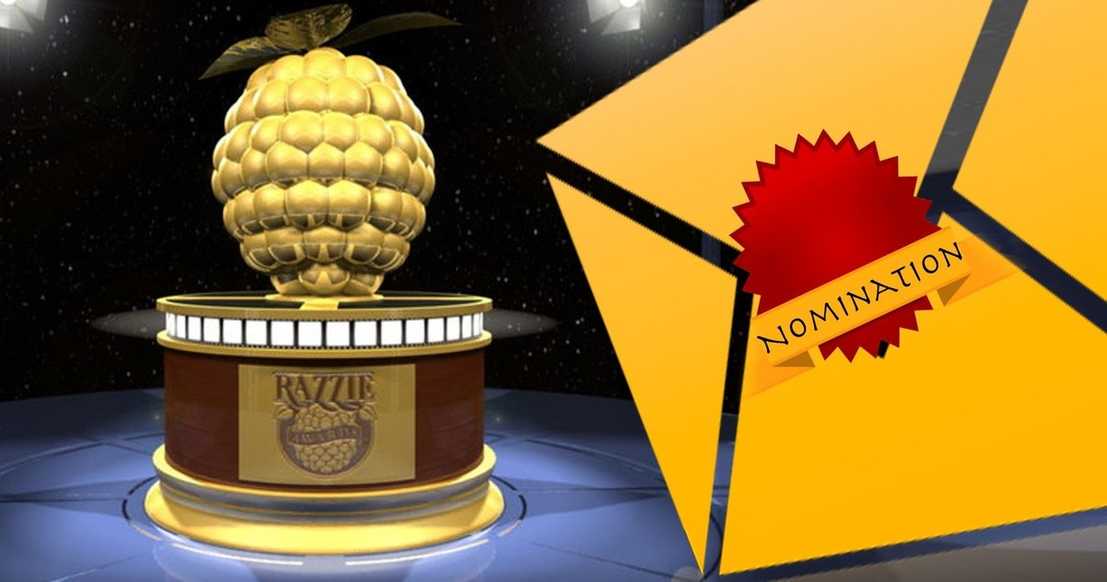 Last week, The Academy of Motion Picture Arts and Sciences revealed some major changes coming to next year's Oscars ceremony. The biggest and most splashy of these changes is the addition of a "popular film" category. This is a decision that has been criticized by many and now, the Razzies, an organization dedicated to singling out the worst of the worst in cinema every year, is the latest to voice their distaste. The […]