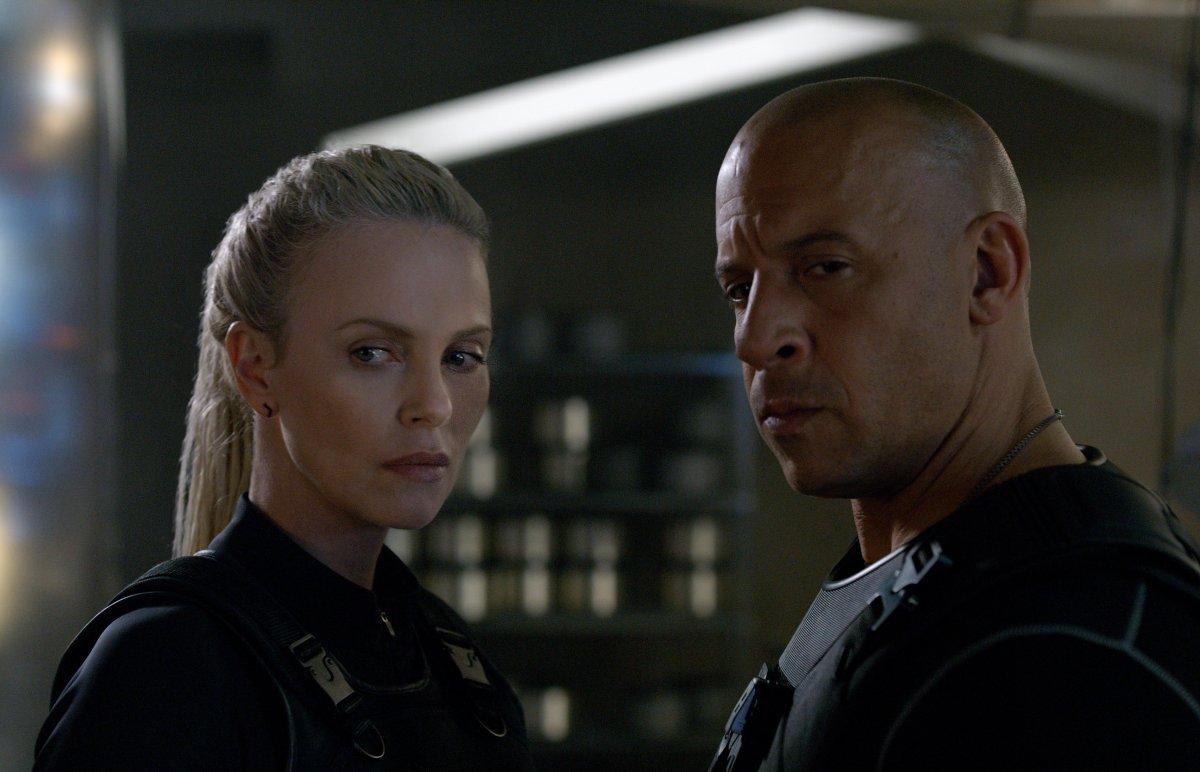 For a franchise with this many miles on the odometer, it may seem odd to suggest “The Fate of the Furious” is racing into unknown territory.

The action saga has earned $4 billion worldwide at the box office to date. But the eighth installment, opening Friday, is the first in the saga without one of its leads, the late Paul Walker, whose on-and-off-screen friendship with co-star Vin Diesel was arguably the driving force.

After Walker perished in a fiery car crash during a break in the filming of the last one, “Furious 7,” it took the input of cutting edge CGI and Walker’s two brothers to help get that film to the finish line. And with an emotional ending, the cast and crew delivered what seemed like a farewell.

Only, it turns out it’s wasn’t completely farewell — Universal has greenlit “The Fate of the Furious” as the first of a whole new trilogy.

“I would love to use the word “confident” to describe my actions,” Diesel, who is also a producer on the series, told The Daily News about the decision to sign on for three movies. “But at that particular point in time was one in which I was very anxious about it.

“I wanted to make sure the level of excellence of the movie, whatever that is, be high because this is a film that Paul had guaranteed. He guaranteed that, ‘Eight is already done’ back when we were shooting ‘Furious 7.’ So, completing eight has now satisfied his guarantee to the world.”

On the very first day of filming, actor Tyrese Gibson, another one of the returning regulars, organized a group prayer for the cast to honor Walker.

“His presence was on the set every single. day. Every single scene,” said Diesel.

The decision to open the film in Cuba with a street race that harkens back to the 2001 original “The Fast and the Furious” stemmed from Walker’s long time suggestions to add more racing into the storylines, said Diesel. Well, that and the chance to become the first American film production to ever shoot in the island nation.

After that opening, director F. Gary Gray (“Straight Outta Compton”) has the film go from zero to 60 into the espionage territory that fans now come to expect. Diesel’s Dom has his honeymoon to Letty (Michelle Rodriguez) cut short when a nefarious hacker (Charlize Theron) forces him to betray his “family.”

That forces Hobbs (Dwayne Johnson), Tej (Ludacris) and the rest of the gang to team up with last film’s big villain (Jason Statham) to stop Dom from stealing the launch codes to Russian nukes.

As if Theron wasn’t enough, the franchise is also welcome another Oscar-winning addition, Helen Mirren. This family just keeps getting bigger and bigger.

“The secret ingredient is really the cast,” said Statham, who knows a thing or two about action ensembles from ‘The Expendables’ series. “I think people have really latched on to all the characters over the years, they just want to continue following what happens in that world.”

(That family image, though, took a blow last August when Johnson posted a cryptic Instagram message calling out a male costar for being late to filming a scene. TMZ later reported that the target of the Rock’s ire was Diesel.)

But there’s no debating that the cast has been a major part of the franchise’s success — particularly because its arguably the most diverse in the genre. It’s easy to forget that a year before “The Fast and the Furious” hit theaters, the similarly themed “Gone With 60 Seconds” exited theaters as fast as its title predicted.

While that film boasted the bigger names on the marquee in Nicholas Cage and Angelina Jolie, “The Fast and the Furious” had an ethnically diverse cast that “reflected real life and the real street racing scene in Los Angeles where the film was set,” said ComScore box office analyst Paul Dergarabedian.

“They were ahead of the curve long before diversity became such a high-profile issue in Hollywood.”

And then of course, there’s the cars. The sheer fetishistic use of classic and sports cars has remained a constant even as the franchise shifted gears from street racing flicks to heist films.

“We literally raced and destroyed hundreds of cars on every level in this film, from vintage Corvettes to Lamborghini,” said Gray. “Some of that was painful because I’m a car guy.

“I’d ask the producers, ‘Can I drown a Lamborghini?” and they’d say, ‘Well, you know it’s going to take three Lamborghinis to do that shot?’ Well, I was like is that possible? They would think about it, crunch the numbers, give you a look and say, ‘Yes.'”

With the franchise moving forward so quickly and the high cost of destroying hundreds of cars in the name of art, all doubts about whether they should’ve continued have to be left the rearview mirror.

“The ending of ‘Furious 7 ‘was so emotionally powerful and so beautiful,” said Diesel of the visual of Walker riding into the sunset in the closing credits, “it didn’t feel right to just stop the story right there.” 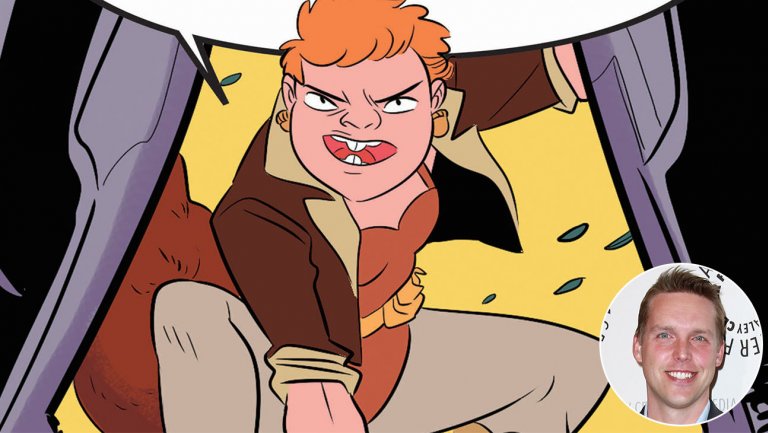 Marvel is expanding its relationship with Freeform and getting into the comedy space. In a competitive situation with other cable and streaming outlets bidding, the younger-skewing Disney-owned cable network has handed out a straight-to-series order for New Warriors, the comic book powerhouse's first 30-minute live-action comedy. Cougar Townand Scrubs alum Kevin Biegel is near a deal to pen the script and serve as showrunner on the comedy. The 10-episode comedy […]