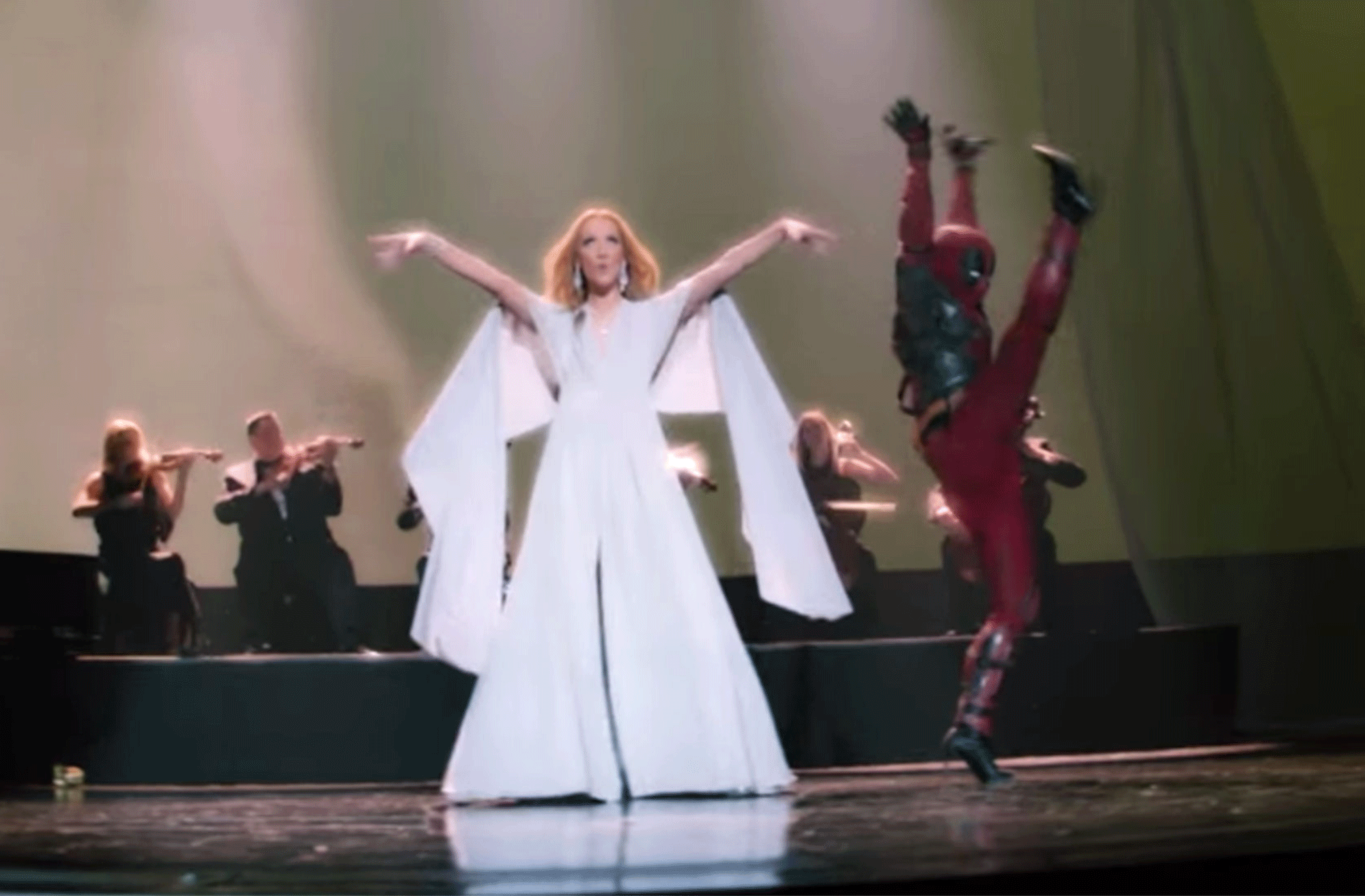 Céline Dion is back with new music — and a special guest.

After teasing an alert about her first release in two years, the 50-year-old music icon debuted the video for “Ashes,” the lead single from the Deadpool 2 soundtrack, on Good Morning America Thursday. Joined by Deadpool, a.k.a. Ryan Reynolds, the spoofy clip features Dion singing, “Let beauty come out of ashes” as Reynolds’ mutant alter ego (who was scarred in a fire) performs an intriguing interpretative dance alongside her.

“Over the years I’ve received incredible songs and I’ve been involved in fun projects. Ashes is one of those songs and @deadpoolmovie is off-the-charts! Take the most insane ride of your life when it opens on 5/18! You’ll be laughing your ‘ashes’ off!” she captioned the video on Twitter. “Showtime, Mama,” Reynolds added.

Over the years I’ve received incredible songs and I’ve been involved in fun projects.Ashes is 1 of those songs and @deadpoolmovie is off-the-charts!Take the most insane ride of your life when it opens on 5/18!You’ll be laughing your “ashes” off!–Céline xx https://t.co/oQdifucwUP

The mother of three previously released the epic movie ballad, “How Does a Moment Last Forever,” for Disney’s live-action adaptation of Beauty and the Beast. The song was also the first music project she released since the January 2016 death of beloved husband René Angélil.

Dion’s new single comes six weeks after she was sidelined by illness and was forced to cancel three weeks of residency concerts at The Colosseum at Caesars Palace in Las Vegas due to an ear condition.

“Céline has been dealing with a condition in her middle ear known as Patulous Eustachian tube, which causes hearing irregularities, and makes it extremely difficult to sing,” a statement on her website and social media said.

“She has been experiencing this condition for the past 12-18 months but it has been successfully treated with various ear drop medications. During the past couple of weeks these medications have no longer been working to treat the condition so she will undergo a minimally invasive surgical procedure to correct the problem.” 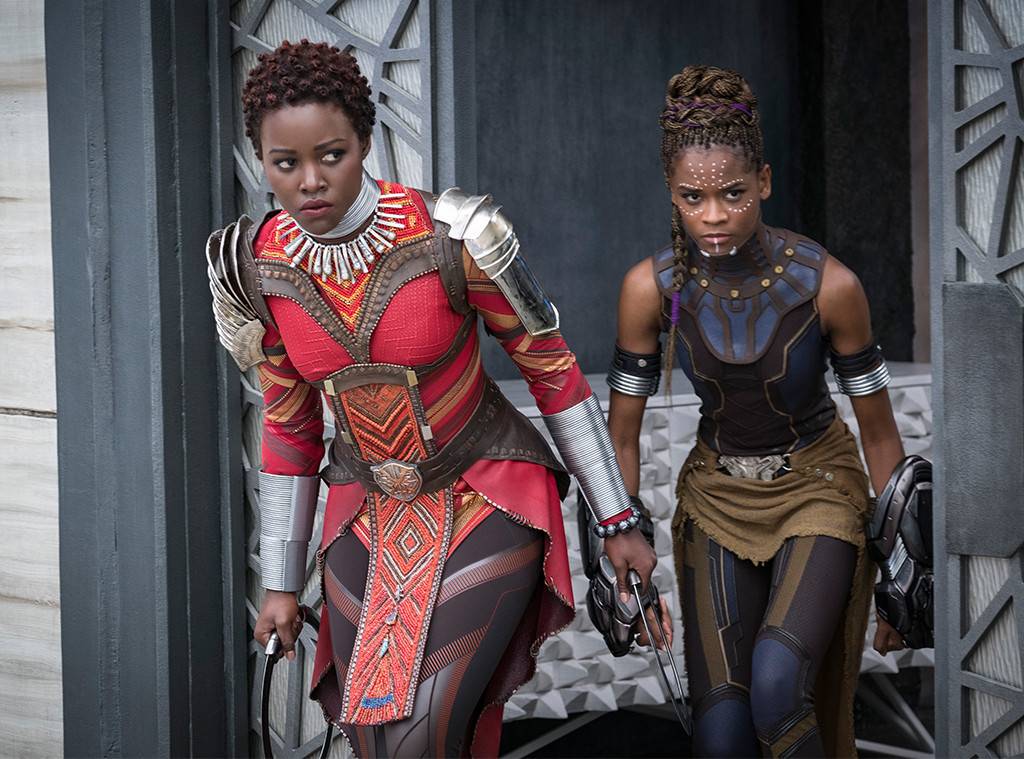 The 2018 MTV Movie & TV Awards just let out a resounding, "Wakanda forever!" Nominations for the annual award ceremony were revealed Thursday, and Marvel blockbuster Black Panther comes out on top with seven nods. Netflix's Stranger Things follows close behind with six nominations. This year's host, Tiffany Haddish, is nominated twice in the Best Comedic Performance and Scene Stealer categories for her performance in Girls' Trip. And like last year's show, the star-studded even will feature non-gendered […]