The Star Wars revival is in full force, with two sequel movies thus far (2015’s Stars Wars Episode VII: The Force Awakens and 2017’s Stars Wars Episode VIII: The Last Jedi) and one prequel/standalone film (2016’s Rogue One: A Star Wars Story). This year’s Star Wars movie is another prequel/standalone film, Solo: A Star Wars Story, which tells of a young Han Solo before the events of the original Star Wars movie. Now the first full teaser trailer for the film has been shared (an ad for the trailer aired during the Super Bowl last night). While the idea of an actor other than Harrison Ford playing Solo is a bit hard to stomach, the teaser shows definite promise. Watch it below.

There was as much drama behind the scenes on Solo, with original directors Phil Lord and Christopher Miller being fired midway through production due to creative differences with longtime Star Wars producer Kathleen Kennedy. They were replaced by Hollywood mainstay Ron Howard. Alden Ehrenreich (Hail, Caesar!, Stoker, Blue Jasmine) is the new Han Solo, with Donald Glover (aka Childish Gambino) as a younger Lando Calrissian and Joonas Suotamo as Chewbacca. The film also stars Woody Harrelson, Emilia Clarke, Thandie Newton, Phoebe Waller-Bridge, and Paul Bettany. 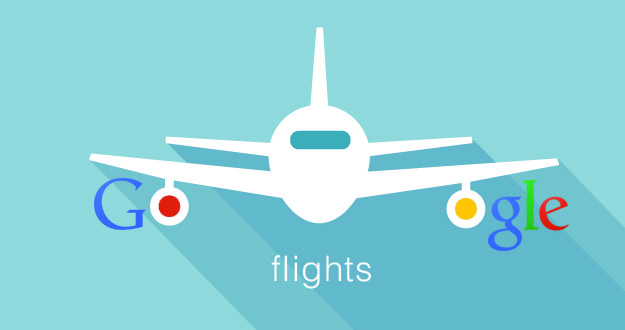