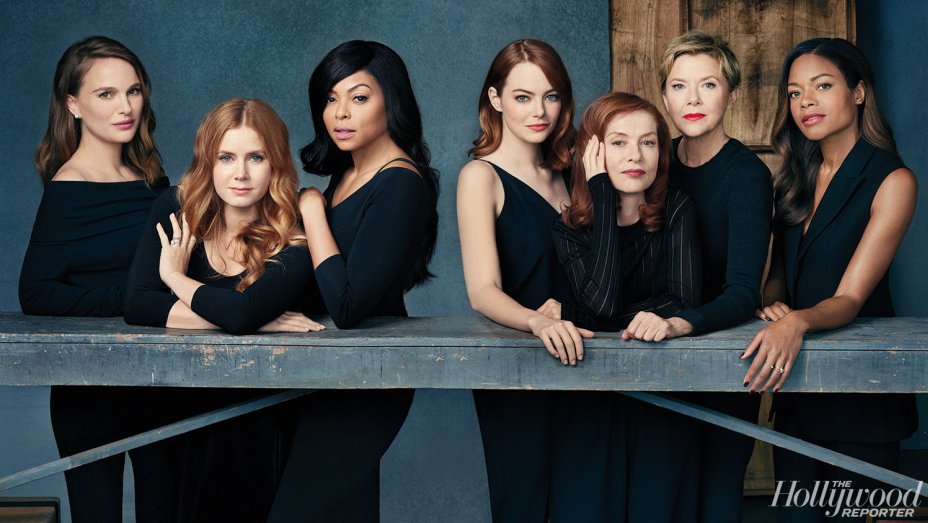 THR’s Actress Roundtable brings together Emma Stone, Natalie Portman, Taraji P. Henson, Amy Adams, Annette Bening, Naomie Harris and Isabelle Huppert; THR Roundtables air every Sunday on SundanceTV.
Check out the third episode of The Hollywood Reporter’s acclaimed roundtable series this Sunday on SundanceTV with the Actress Roundtable at 10 a.m. ET/7 a.m. PT on channel 557 on DirecTV and on 126 on Dish nationwide, and at 10 a.m. ET/PT on cable (channel 625 on TWC in L.A., 94 in NYC).

Seven A-list awards contenders — Emma Stone, Natalie Portman, Taraji P. Henson, Amy Adams, Annette Bening, Naomie Harris and Isabelle Huppert — sound off on their biggest fears, bucket-list goals and why questions about equal pay should be directed toward producers: “We are always put on the chopping block to put our opinion out there. … I don’t want to be a headline anymore about pay equality.”

Viewers can watch THR‘s roundtable discussions on SundanceTV as part of the cable channel’s original nonfiction series, Close Up With The Hollywood Reporter, produced in partnership with THR. Come back to THR.com every Monday after the shows air for the full, uncensored discussions online.

The filmed roundtable panels will feature Oscar nominees and other top stars of the year’s most buzzed-about films, including actors, actresses, producers, directors, writers, documentarians, and songwriters. Guests will discuss everything from their individual projects to their craft and true stories from the business. The panels will present thoughtful, informative takes on the film and television industry today.

The complete schedule for the season is as follows: 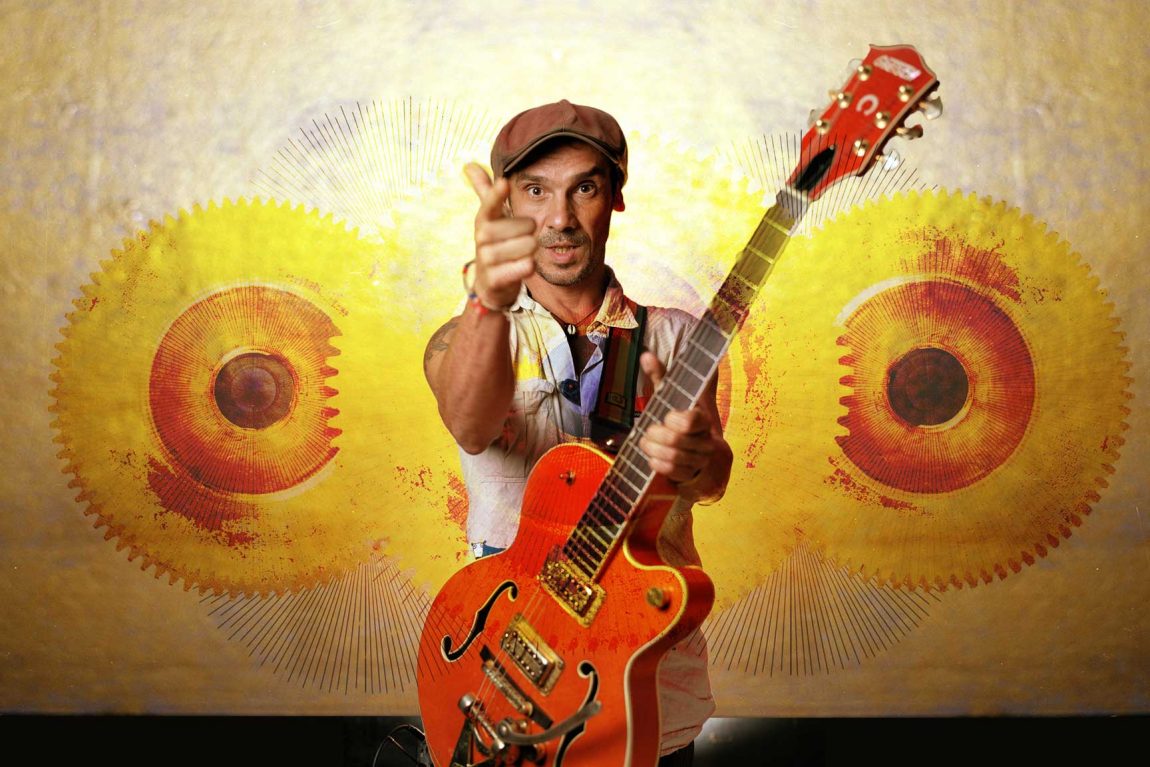