How Will Venom Tie Into Spider-Man Homecoming? 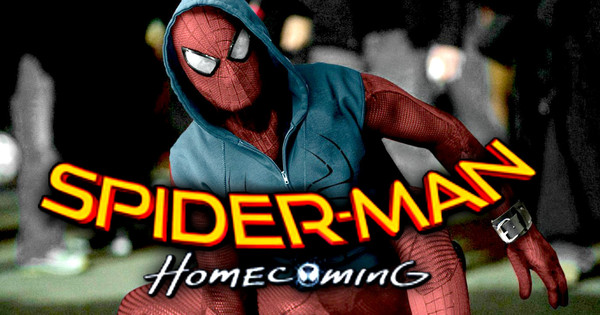 The idea of a larger Spider-verse within the Marvel Cinematic Universe is currently shocking the internet following the news that a Venom solo film is officially on track, complete with a release date and a director.

With the project set for a surprisingly early release date of October 5th, 2018, a big question is how the film will tie in with this year’s Spider-Man: Homecoming. And looking into the history of the evil alien symbiote – and the various characters it inhabits – there are a few major options possibly at play.

Of course, the character most commonly associated with Venom is Eddie Brock, a rival photographer with a jealous streak towards Peter Parker. This origin was seen to a certain – but ultimately poorly recieved – extent in Spider-man 3, in which the character was played by Topher Grace.

While it would seem weird to introduce this version of Eddie in Spider-Man: Homecoming, as there is no indication that Peter will get a job at the Daily Bugle during the film, there is another origin story of Eddie Brock that could make its way into the film.

In 2003’s Ultimate Spider-Man series, Eddie and Peter are established as childhood friends, after their dads worked together developing a symbiotic suit under the name Project Venom. Eddie and Peter then reconnected while students in college, and discovered the suit’s capabilities. Eddie was unintentionally overexposed to the symbiote, causing him to morph into Venom and frequently attack Spider-Man.

Interestingly enough, Eddie’s turn as Venom in this series directly connects him to Homecoming‘s main villain – Adrian Toomes/The Vulture (Michael Keaton). In Ultimate Spider-Man, Eddie is eventually captured by Toomes and Bolivar Trask, and is studied by Trask’s research team.

Another option, of course, is that Flash Thompson (Tony Revolori) could become Venom in the solo film, as the childhood bully of Peter took up the mantle in 2010, before leading his own solo series in 2011’s Venom. While this could be the case, it’s also pretty safe to assume at this point that the Venom we see onscreen will be some version of Eddie Brock.

With this in mind, there are certainly enough pieces at play to be able to connect Homecoming to the solo Venom film. And with Homecoming beginning reshoots just a few days ago, the film could very easily add in a cameo from Brock or some sort of post-credit scene that would help set up Venom.

Do you think we could see this origin of Eddie Brock in the MCU? Or do you think Marvel has a different idea up its sleeve for the iconic character? Let us know in the comments below.

A young Peter Parker/Spider-Man (Tom Holland), who made his sensational debut in Captain America: Civil War, begins to navigate his newfound identity as the web-slinging super hero in Spider-Man: Homecoming. Thrilled by his experience with the Avengers, Peter returns home, where he lives with his Aunt May (Marisa Tomei), under the watchful eye of his new mentor Tony Stark (Robert Downey, Jr.). Peter tries to fall back into his normal daily routine – distracted by thoughts of proving himself to be more than just your friendly neighborhood Spider-Man – but when the Vulture (Michael Keaton) emerges as a new villain, everything that Peter holds most important will be threatened. 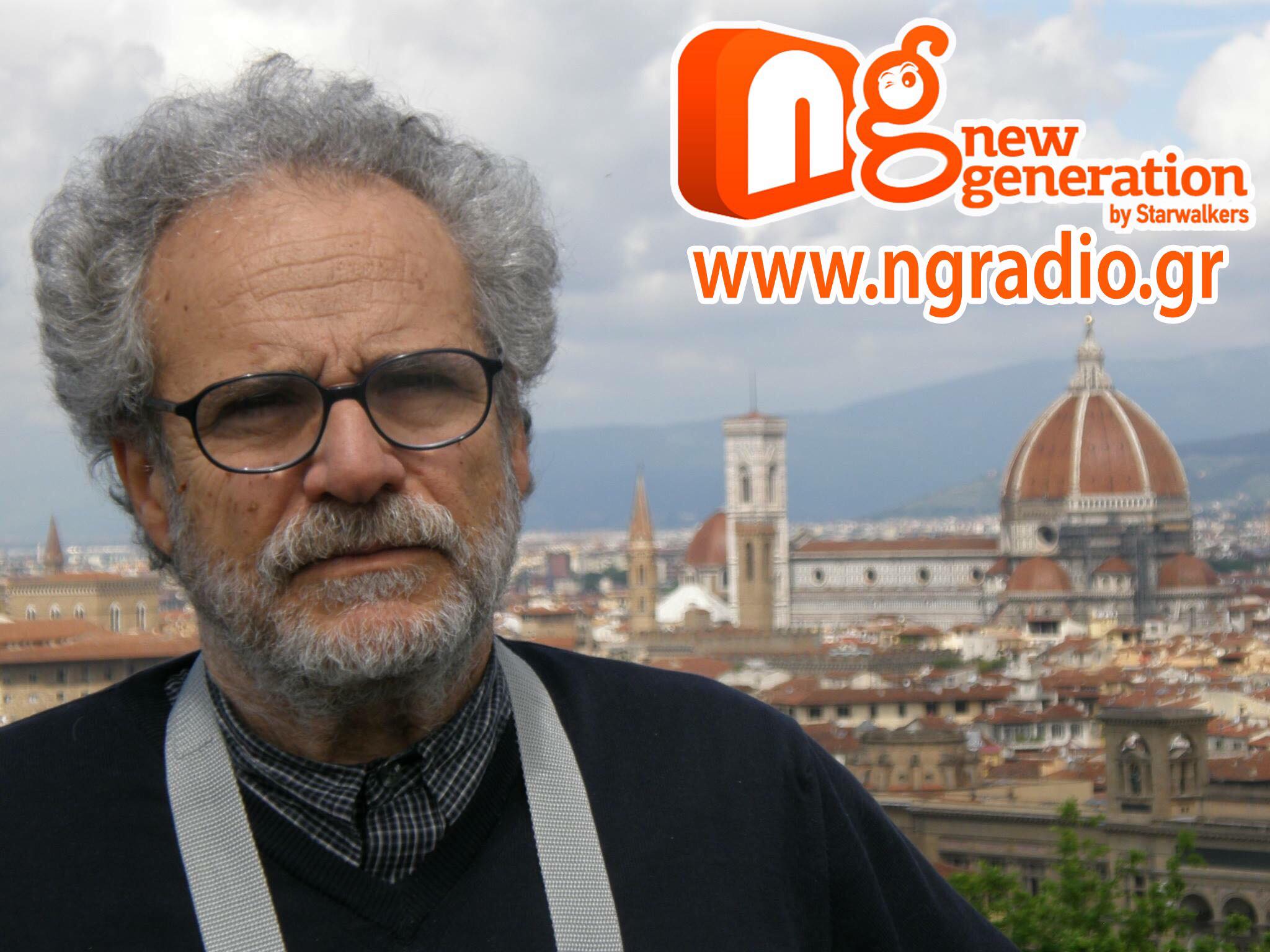