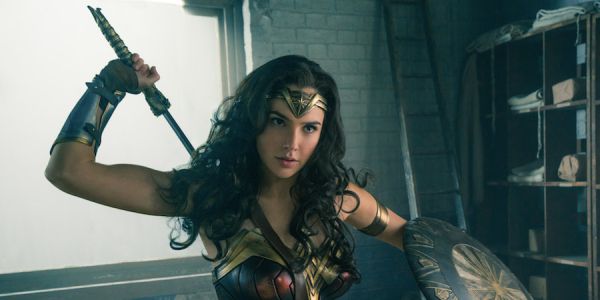 Recently, Warner Bros. decided to move the upcoming Wonder Woman 1984 from its early November 2019 release date to the first weekend in June in 2020, giving the sequel the same release weekend as the original film. As often happens, that change has now caused other changes to the release calendar. However, instead of just one movie leaping in and taking the now available November date, two films have done it, setting up a rare opening weekend showdown for a pair of tentpole films. The next Terminator movie will now go up against the reboot of Charlie’s Angels.

Last night, the new reboot of Charlie’s Angels being directed by Elizabeth Banksshifted it’s release date back from the end of September to the November 1, 2019 date recently vacated by Wonder Woman 1984. However, it seems that the Angels aren’t enough to dissuade the Terminator, as Deadline reports that this morning, the new Terminator movie decided to move up and take that date as well, moving up two weeks from the November 15 date where it had been sitting.

Traditionally, we see the various major releases make room for each other on the calendar. Regardless of who “wins” a weekend, seeing two potentially popular movies opening on the same weekend means potential ticket sales for one film being eaten by the other. For this reason, all the major studios tend to play nice and stay away from a weekend that has already been claimed by another film.

Alternatively, if a big enough movie stakes a claim to a weekend, other films will shift their own dates in order to get out of the way. This is what already happened to Wonder Woman 1984. It was originally going to release in December of 2019, but when Star Wars: Episode IX was pushed into December following its director change, Wonder Woman moved up a month so it didn’t get squashed.

Both Charlie’s Angels and Terminator were without any major blockbuster competition on their original weekends, but now they’ll be going up against each other. As different as the films are, they’re still both major action franchises, and there was almost certainly an audience that was likely to see both movies. They still might, but it’s unlikely they’ll see both during the crucial opening weekend.

Clearly, Terminator doesn’t think it has much to worry about from Charlie’s Angels. It moved into the date knowing that the female spy agency movie was there. It will be interesting to see how Angels feels about Terminator and if it decides to move once again in order to get some breathing room.

There are also now two 2019 weekends without any significant releases, including one the weekend before Thanksgiving. It’s possible the first domino pushed over by Wonder Woman 1984 might result in several more falling and the release dates of multiple movies changing over the next few days and weeks. 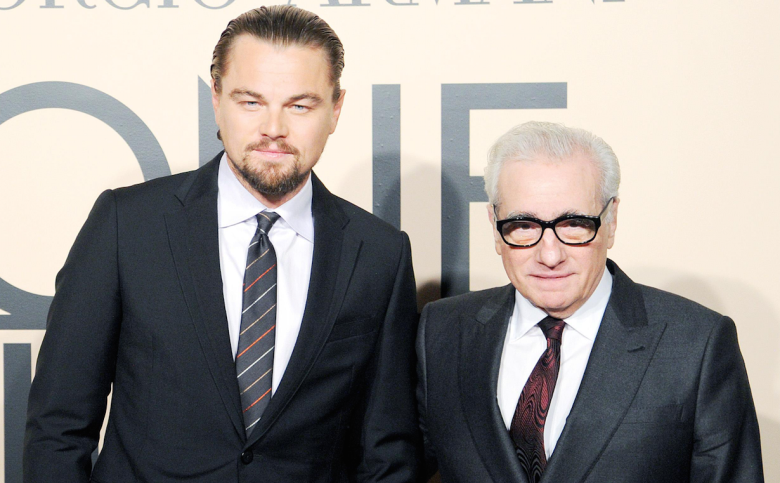 Martin Scorsese and Leonardo DiCaprio are officially reuniting on the upcoming historical murder mystery “Killers of the Flower Moon.” Both men have been attached to the project for some time, but Variety has confirmed the project is Scorsese’s next directorial effort. Production is set to kick off in summer 2019. The film is written by Eric Roth, an Oscar winner for “Forrest Gump.” “Killers of the Flower Moon” is based on The New York Times […]