‘Wonder Woman’ Is Most Tweeted Movie of 2017 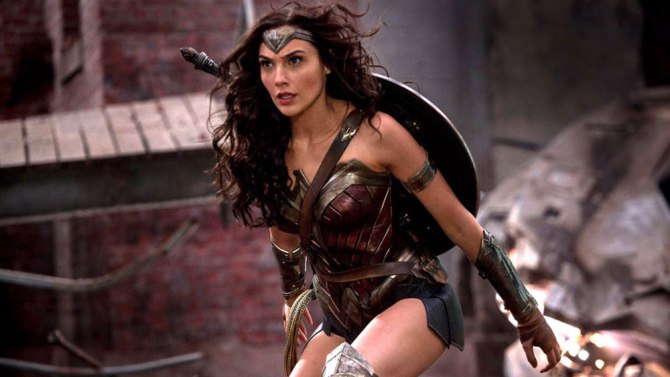 After breaking a historic box office record, “Wonder Woman” has broken another record, becoming the most tweeted-about movie of 2017 in the United States.

“Wonder Woman” has garnered more than 2.19 million tweets so far this year, according to exclusive information obtained by Variety from Twitter.

Those 2.19 million tweets make “Wonder Woman” the most popular movie on Twitter of 2017, surpassing “La La Land” and “Beauty and the Beast,” which topped the box office this year with over $1.2 billion internationally, but came in third place on Twitter.

The film’s most tweeted names are Gadot in first place, then director Patty Jenkins and then Pine coming in third.

All of Gadot’s most popular tweets from her personal account were the release of promotional materials for the film — two trailers and the movie poster. Other popular tweets about “Wonder Woman” came from various accounts such as Stephen Colbert, Joss Whedon, Chris Evans and the original Wonder Woman, Lynda Carter.

“Wonder Woman” has shattered the glass ceiling, becoming the most successful female-directed film with a $103 million opening weekend domestically, and is set to dominate again this upcoming weekend. Internationally, the Warner Bros. and DC Comics flick slayed, bringing the total global opening to over $220 million — and counting. It’s also the third best opening of all time in Imax theaters. The blockbuster marks a major turning point for the industry’s gender politics, as the most expensive film ever from a female director with Jenkins getting a $150 million budget to produce the film.

On the red carpet at the world premiere, Gadot spoke to Variety about the industry’s progress in regards to big-budget superhero films, saying, “I think that it’s so important that we have also strong female figures to look up to, and Wonder Woman is an amazing one. It’s great that after 75…years that this character had been around, finally she gets her own movie.”

Well, if the box office and Twitter are any indication, Wonder Woman should count on getting another one of her own movies sooner rather than later. 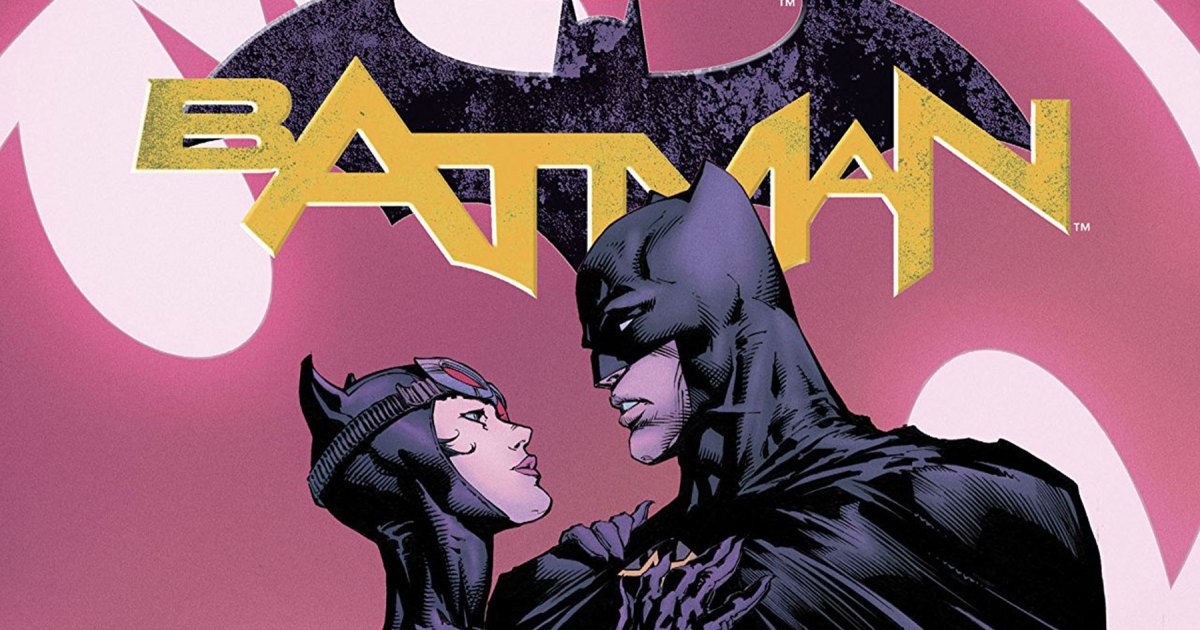 Batman has always been a loner. Sure, he has friends like Commissioner Gordon, comrades like Superman, family like his son Damian. But in a new Batman comic out this week, the Dark Knight tries his hand at forging a connection unlike any he’s ever had. Batman #24, written by Tom King and illustrated by David Finch and Clay Mann, ends with Batman asking Catwoman to marry him. It’s something King and Finch […]