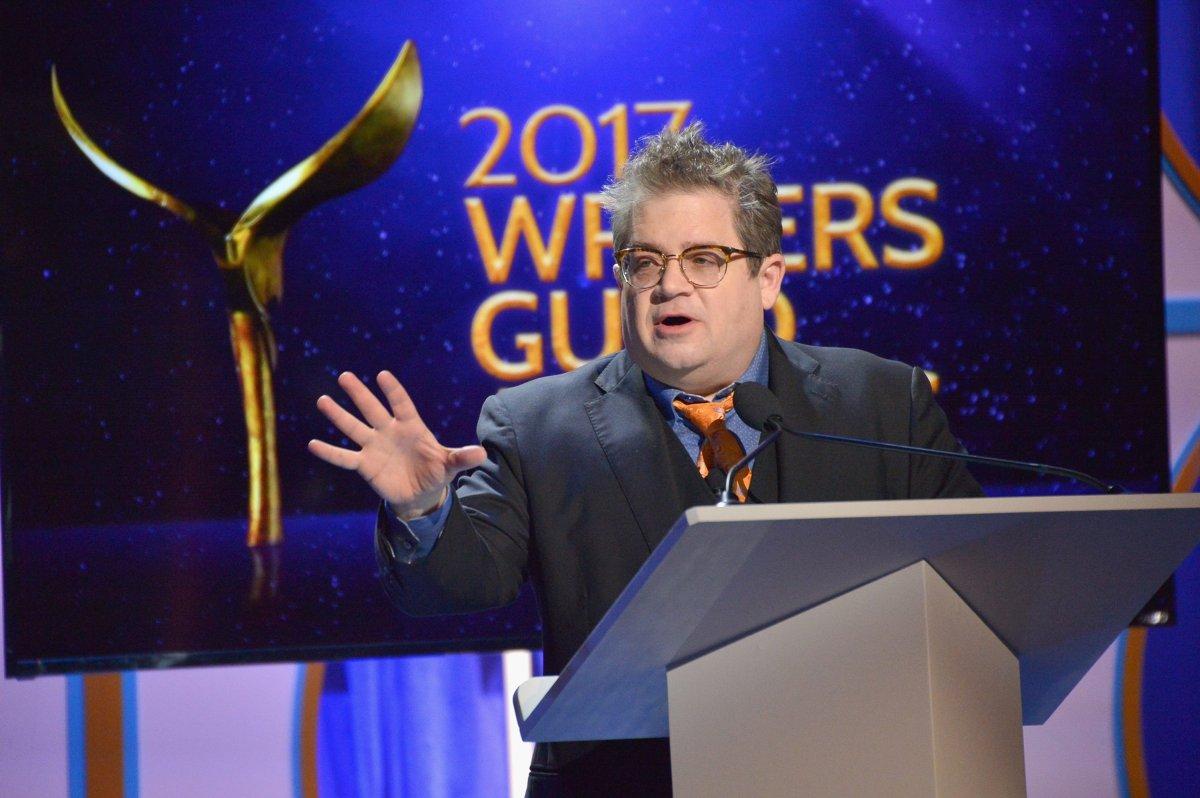 The Writers Guild Awards don’t command the spotlight of some other awards shows — but if you failed to tune in Sunday, we’ve got you covered.

Here are the top moments from the 2017 WGAs:

The coming-of-age indie drama continued its impressive trophy run by adding one of the WGA’s most prestigious honors to its resume.

It beat out fellow award-season favorites “Manchester by the Sea” and “La La Land” — as well as “Hell or High Water” and “Loving” to win best original screenplay, adding to a haul that also includes the Golden Globe for best motion picture among dramas.

The film — which stars Trevante Rhodes, Mahershala Ali and Naomie Harris — is a favorite for best picture at next week’s Academy Awards and is up for eight awards overall.

Three FX shows proved to be big winners at Sunday’s show, with “Atlanta,” “The People vs. O.J. Simpson: American Crime Story” and “The Americans” all earning trophies.

It wouldn’t be a 2017 award show if things didn’t turn political, but this particular segment was rather light-hearted.

Oswalt — the show’s host — dedicated much of his opening bit to targeting President Trump, but the most notable moment occurred when he joked he wouldn’t be too hard on the commander-in-chief because “I don’t want to be kicked to death by James Woods backstage.”

Woods — a notoriously conservative actor — then rushed the stage and stole Oswalt’s shoe in a moment the host insists wasn’t planned.

“It wasn’t staged, believe me,” he tweeted Sunday night.

“Arrival” gets some love

The sci-fi flick didn’t win either of its Golden Globes nominations, but it managed to earn best adapted screenplay honors on Sunday.

The movie — which stars Amy Adams and Jeremy Renner — is up for eight Oscars including best picture, but in perhaps the biggest snub of next week’s show, Adams isn’t up for best actress. 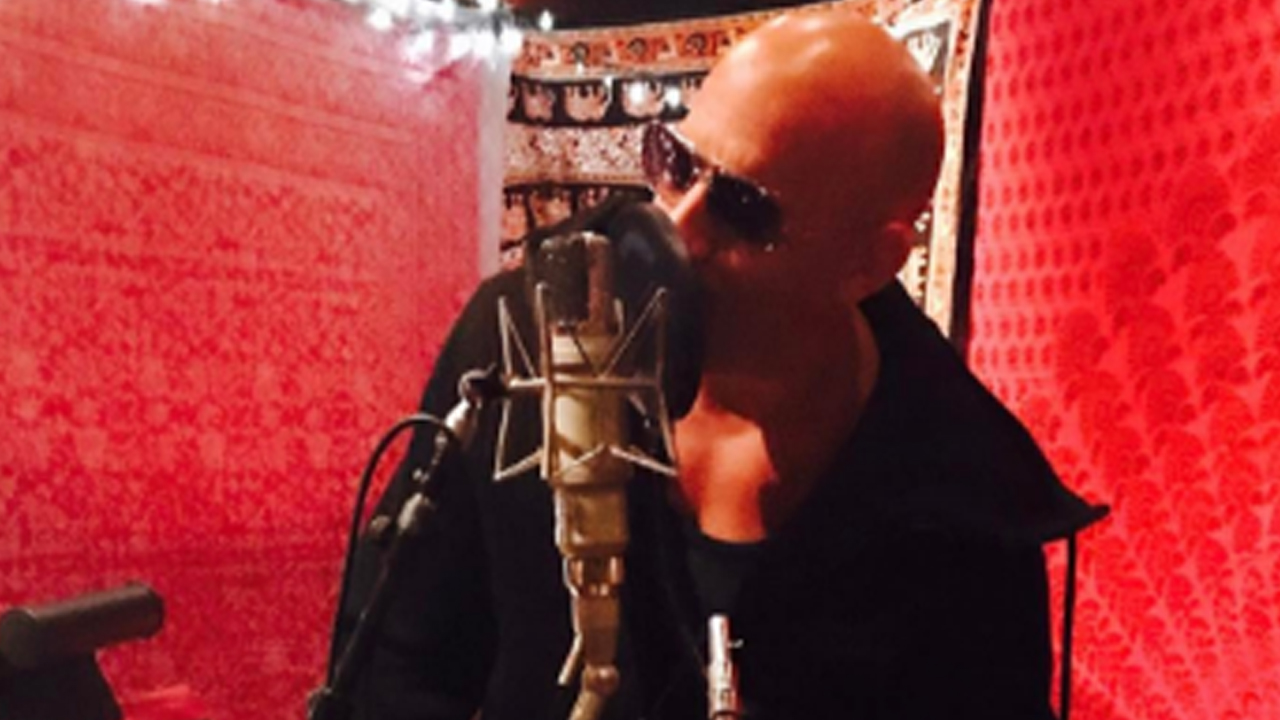