Yes, George R.R. Martin watches ‘Game of Thrones.’ No, he’s not caught up on Season 7 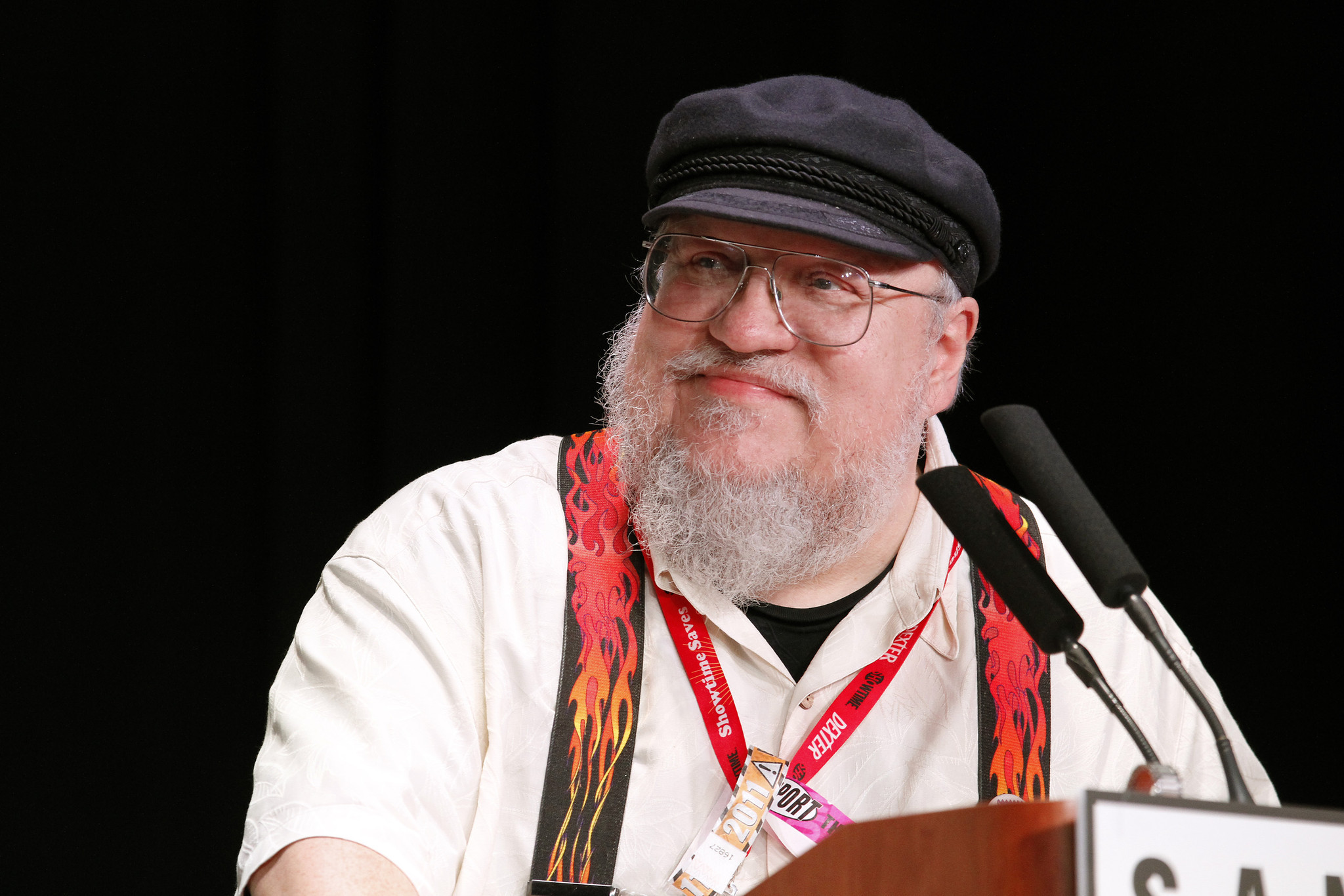 In another ice-javelin throw to the heart, “Song of Ice and Fire” readers won’t be getting another Westeros fix for a while. That’s because author George R.R. Martin’s Sunday nights are dedicated to watching “Game of Thrones” — just like the rest of us. Though the author admits he’s a bit behind on the show’s current season.

“During his trip abroad he didn’t watch any television — so he’s behind on ‘Thrones” current seventh season,” Martin’s team said in an e-mail to Entertainment Weekly.

Martin, whose epic books are the source material for HBO’s fantasy drama, cleared up earlier reports that said he wasn’t up on the television adaptation because he was busy writing his next book, “The Winds of Winter.” Some headlines indicated that he didn’t watch the series at all.

The Hugo- and Emmy Award-winning author suspects he was misquoted or something was lost in translation during interviews he gave at a fan convention in Russia, which touted the aforementioned headlines about his viewership.

Readers have been eagerly awaiting the sixth installment of the fantasy tomes that Martin first published in 1996. However, his writing pace has significantly slowed over the years, particularly since he began work on “Game of Thrones” back in 2011. He’s contributed to the series as a screenwriter and a co-executive producer and has remained a cheerleader of the show.

The 68-year-old has hinted that he might need to write an eighth book to wrap up his series. Meanwhile, he’s said to be heavily involved in the several spin-off projects HBO is developing after “Thrones” concludes with its eighth season. The show’s narrative has already outpaced the books and resulted in Martin deferring to “Thrones” showrunners David Benioff and D.B. Weiss for questions on plot lines.

The 80-minute Season 7 finale of “Game of Thrones” airs Sunday. 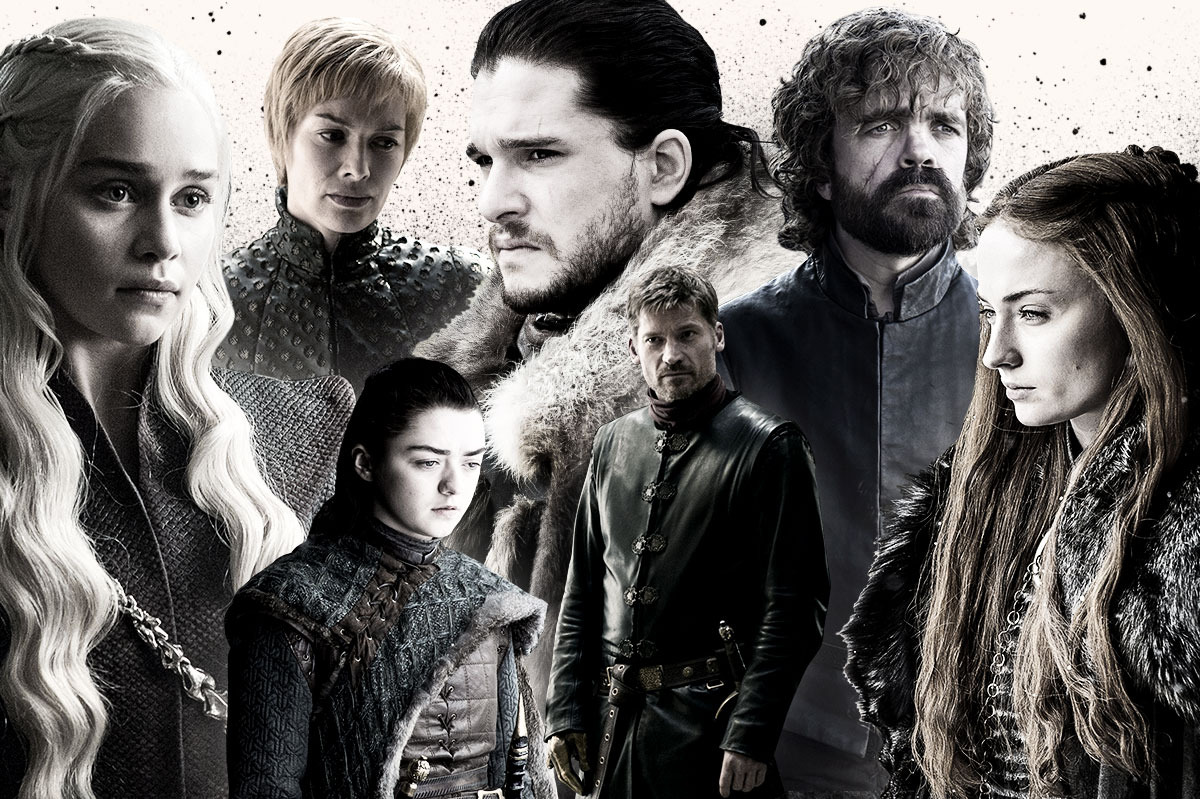 Which Game of Thrones Stars Will Become Movie Stars?

Next week is the final episode of the seventh season of Game of Thrones, which means there’s just one more season of Westerosian intrigue remaining before television’s most Zeitgeist-defining show makes way for the next wave of hugely ambitious, hugely expensive epics that will (try to) follow in its footsteps. It also means that, for the first time since 2011, the show’s large ensemble cast — many of whom entered GOT as relative […]