YouTube’s Karate Kid reboot is like the original, except everyone’s way too old to be doing this 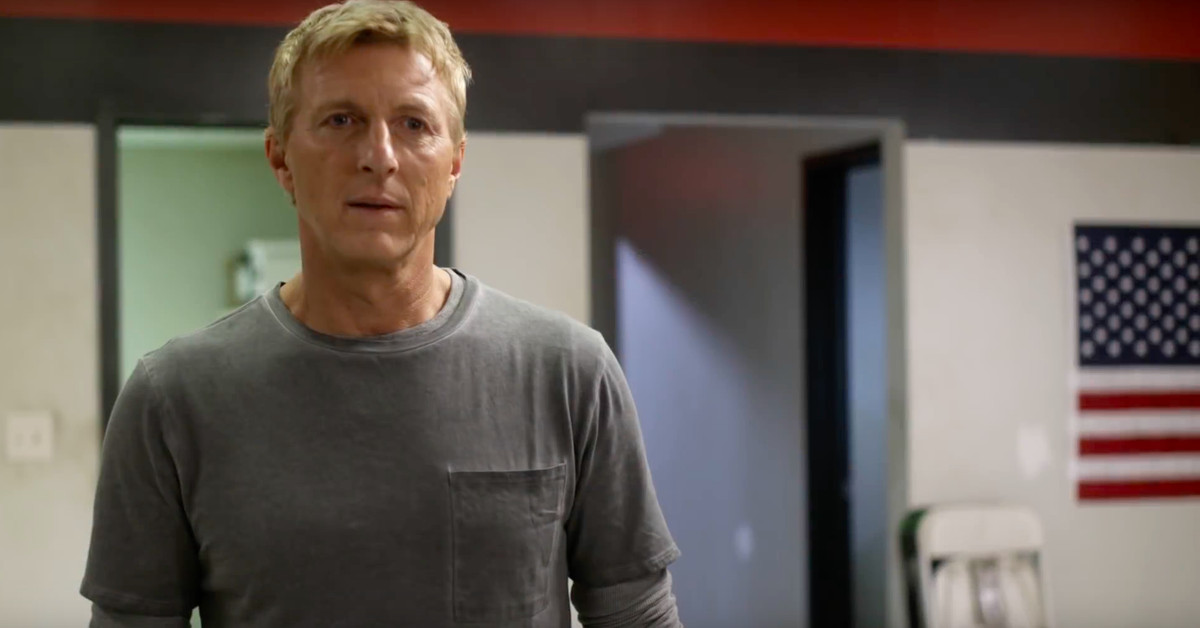 Did you know YouTube Red fought against Amazon, AMC, Netflix, and Hulu to win the rightsto Cobra Kai, a sequel to the original 1984 Karate Kid movie? They did, and now we have actual footage of Danny LaRusso (Ralph Macchio) and Johnny Lawrence (William Zabka) returning to their old characters and growling at each other to prove that no, this was not all a fever dream.

Cobra Kai sees the two very grown-ass men opening competing karate schools. While Johnny is busy teaching his students about the power of clichés with classics like “mercy is for the weak,” Danny seems to be doing at least a little better on his spiritual journey. “I just don’t know why you’d ever want to bring back Cobra Kai,” he says in the most sane moment of this entire trailer because it’s been more than 30 years since they faced off at the Under-18 All-Valley Karate Tournament. They’re grown men now! Maybe it’s time to trade karate classes for yoga and self-inspection, and consider why they’ve learned nothing over the past three decades. “Some rivalries never end,” the tagline says. Dear entertainment industry: it is okay for some things to end 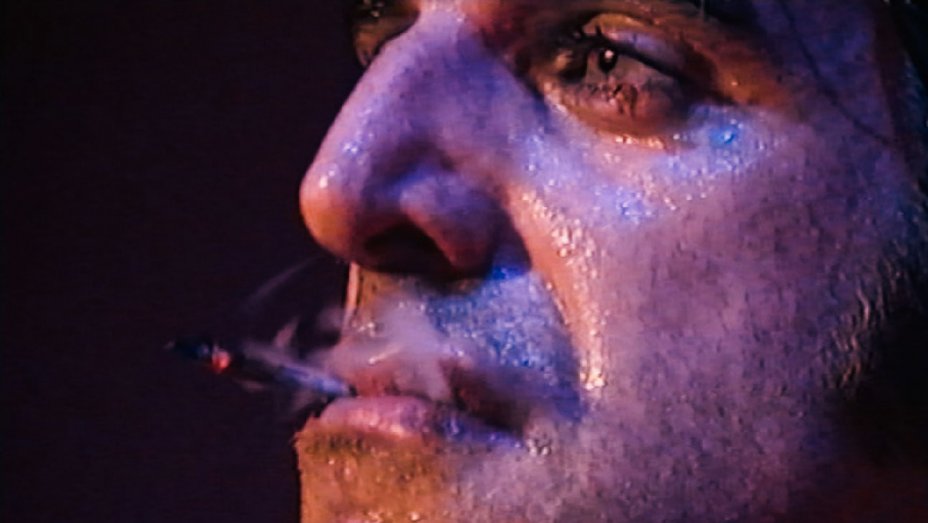