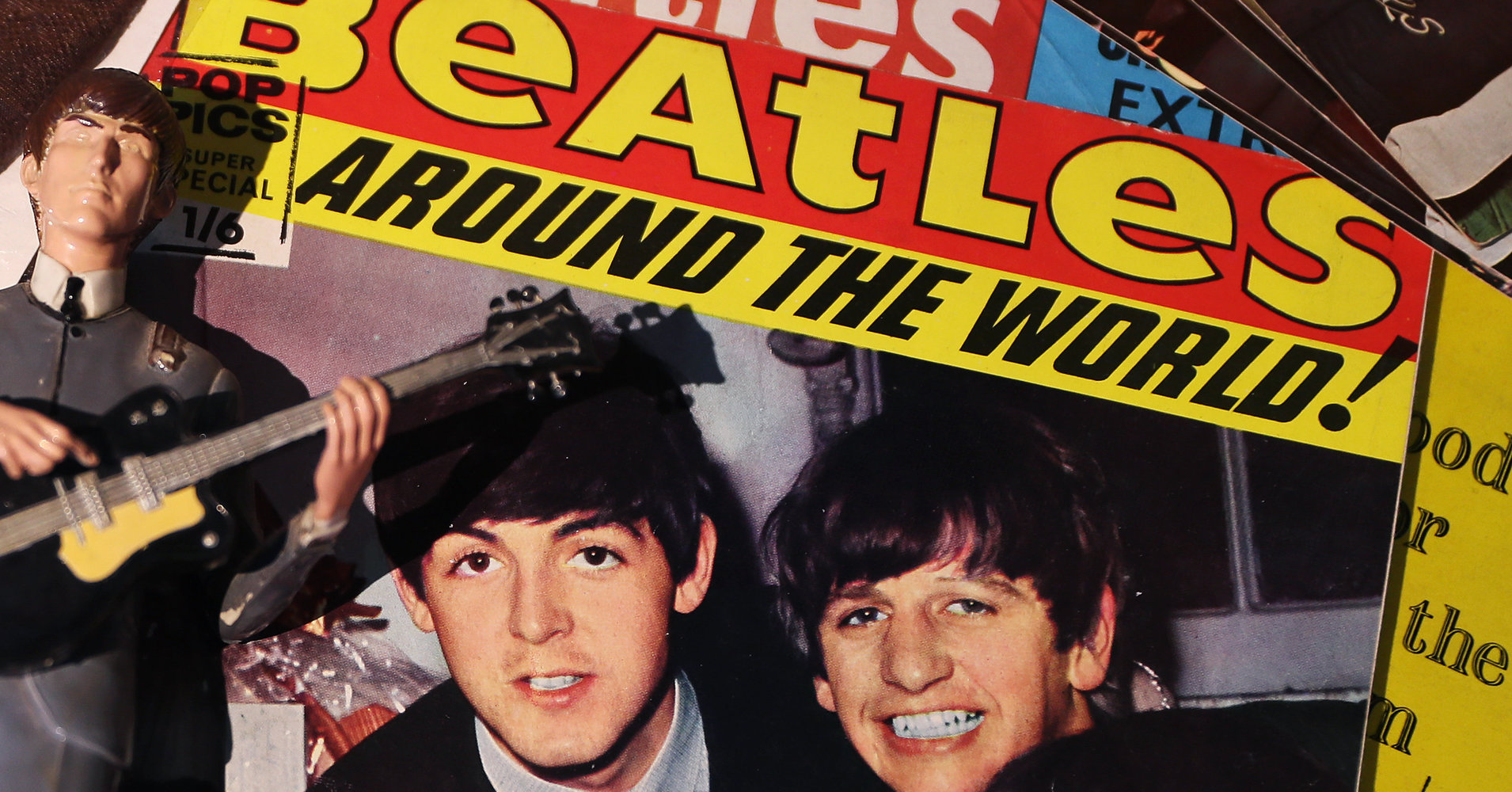 “The Lord of the Rings” director Peter Jackson is collaborating with The Beatles on a new movie he promises “will be the ultimate ‘fly on the wall’ experience” that fans have longed for.

Jackson will craft the as-yet-untitled film from 55 hours of previously unreleased footage showing the legendary British music group recording what would become its Grammy Award-winning album “Let It Be” in January 1969.

British director Michael Edward Lindsay-Hogg had originally intended to use the footage he filmed half a century ago, alongside 140 hours of audio, for a television special. But as The Beatles Twitter account Wednesday noted, it “organically” morphed into Lindsay-Hogg’s 1970 documentary “Let It Be.”

Jackson said he was “relieved to discover the reality” of the filming of the album 50 years ago was “very different to the myth” of constant conflict between the band’s members John Lennon, Paul McCartney, George Harrison and Ringo Starr ― given how the group split up several months later.

“It’s simply an amazing historical treasure-trove. Sure, there’s moments of drama ― but none of the discord this project has long been associated with,” Jackson added. “Watching John, Paul, George, and Ringo work together, creating now-classic songs from scratch, is not only fascinating ― it’s funny, uplifting and surprisingly intimate.”

NEW FILM PROJECT – We are proud to announce an exciting new collaboration between The Beatles and the acclaimed Academy Award winning director Sir Peter Jackson. pic.twitter.com/7e0h95FOWV

“I’m thrilled and honoured to have been entrusted with this remarkable footage – making the movie will be a sheer joy. pic.twitter.com/aWLWlqHSla 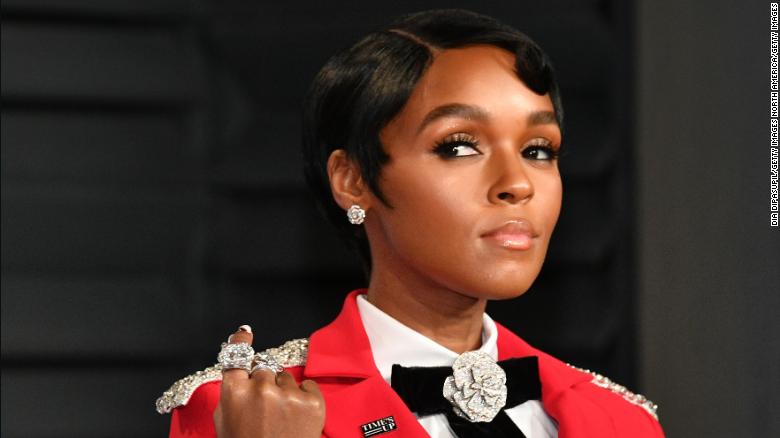 A tweet purporting to be a leaked list of Grammy winners had some music fans up in arms on Monday. Winners of the 2019 #GRAMMYS have apparently been leaked through their official website, with the "Big 3" categories named to the following: Record of the Year - I Like It Album of the Year - H.E.R. Song of the Year - Shallow (@ladygaga) Video:https://t.co/drbNZlW8x8 — Main Pop Data (@mainpopdata) January […]