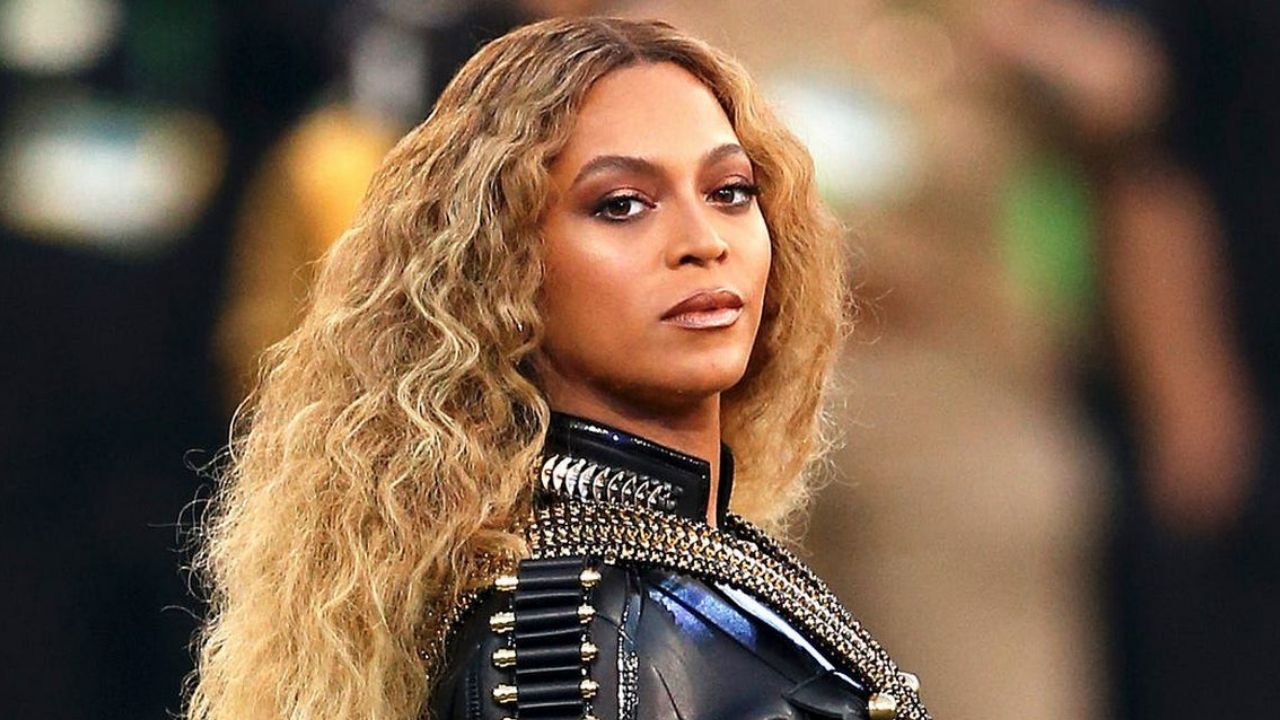 After weeks of cryptic teasing through website URLs and social media wipes, Beyoncé is officially launching the Renaissance era with the album’s first song, “Break My Soul,” out at midnight, June 21.

In another understated announcement, the singer’s bio sections on Instagram and Twitter were quietly updated to read: “6. BREAK MY SOUL midnight ET.” Still devoid of any specific details, or even album artwork, the first offering from the 16-track record will be the first glimpse into Beyoncé’s highly-anticipated full-length follow up to 2016’s visual revolution, Lemonade.

In the period between the Lemonade and Renaissance, Beyoncé out-rapped her husband Jay-Z on Everything Is Love — their joint album as the Carters — and curated The Lion King: The Gift, a soundtrack/companion album that spotlighted Afrobeats on a grand scale. She also dropped two singles, “Black Parade” — shared in celebration of Juneteenth in 2020 — and “Be Alive,” created for the film King Richard.

Fans who picked up the breadcrumbs scattered around the internet in the lead up to B7’s announcement are still stumped as to what Renaissance may sound like. Beyoncé could probably throw a dart at a list of genres and expertly pull off whatever it lands on, though clues pieced together by the creative direction of her recent British Vogue cover story suggest a dance album may be on the horizon.

In the cover story, the music of Renaissance was described as: “Music that makes you rise, that turns your mind to cultures and subcultures, to our people past and present, music that will unite so many on the dance floor, music that touches your soul.”

Renaissance arrives on July 29, but Beyoncé’s grand return begins when the clock strikes 12. 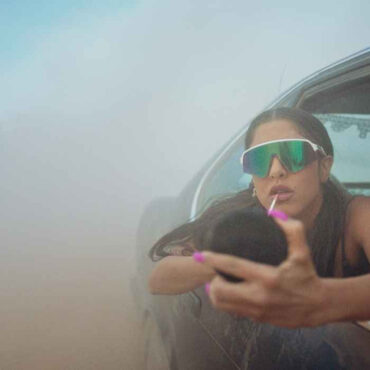