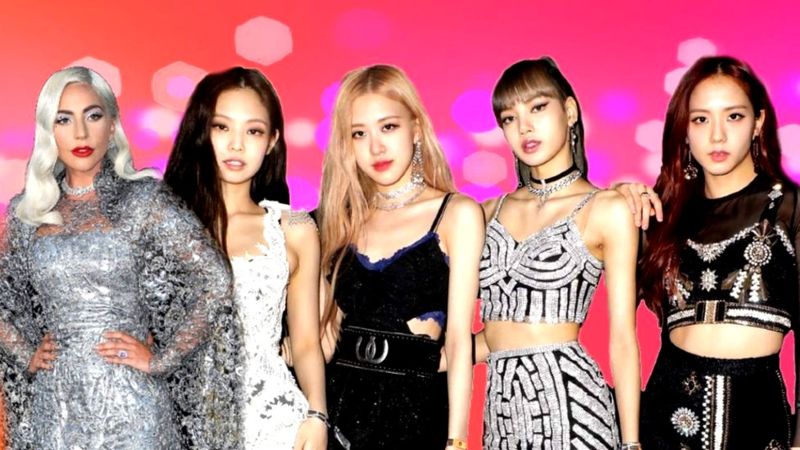 Lady Gaga has a new album coming out and the collaborations are coming thick and fast.

Lady Gaga fans are still hyped about the recent track with Ariana Grande, but the singer’s just announced another massive duet.

The pop icon has teamed up with K-Pop mega stars BLACKPINK on a brand-new song called Sour Candy.

She shared the news with her followers on Twitter and included a short snippet up the upbeat tune.

The video for the song hasn’t been released and it’s not yet known what the overall look will be, but the singer’s fans, known as ‘Little Monsters’, are already loving the song and the response has been very positive so far.

Lady Gaga’s latest album Chromatica was meant to come out earlier this year, but the release was pushed back because of the coronavirus.

It’ll now be dropping on Friday 29 May and fans can expect another awesome collaboration with singer Elton John on a song called Sine From Above in addition to a number of new solo songs. 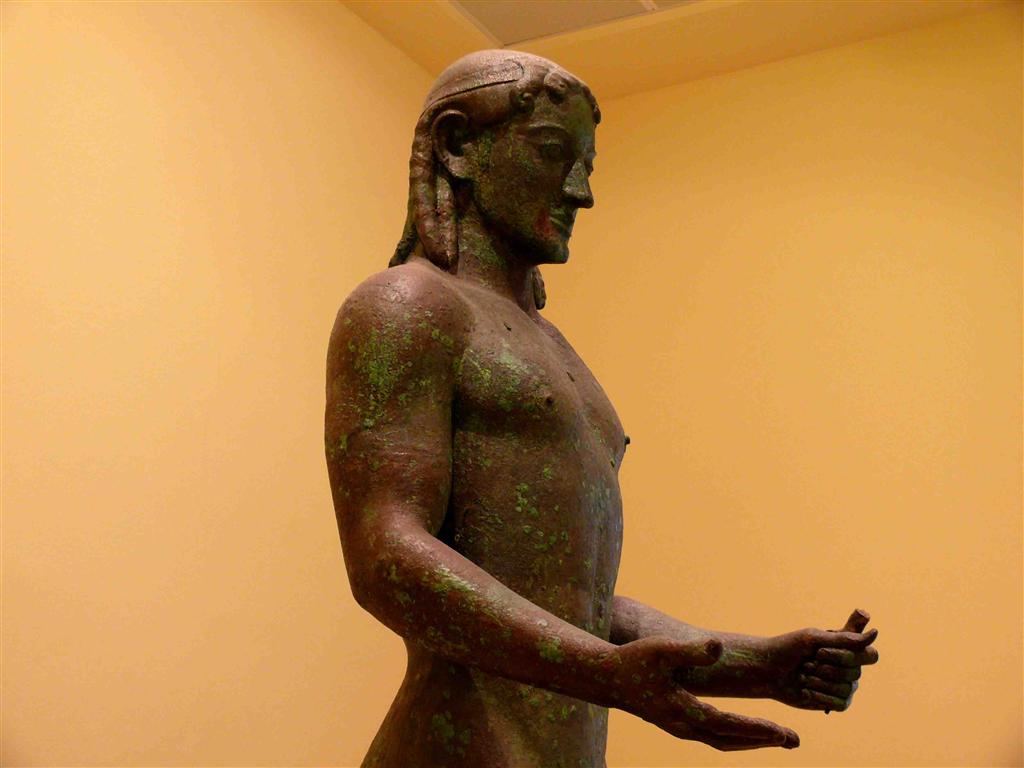 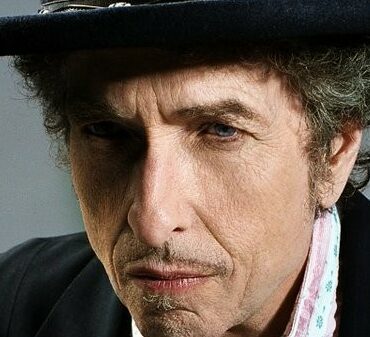 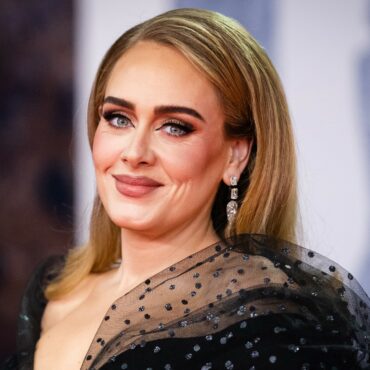