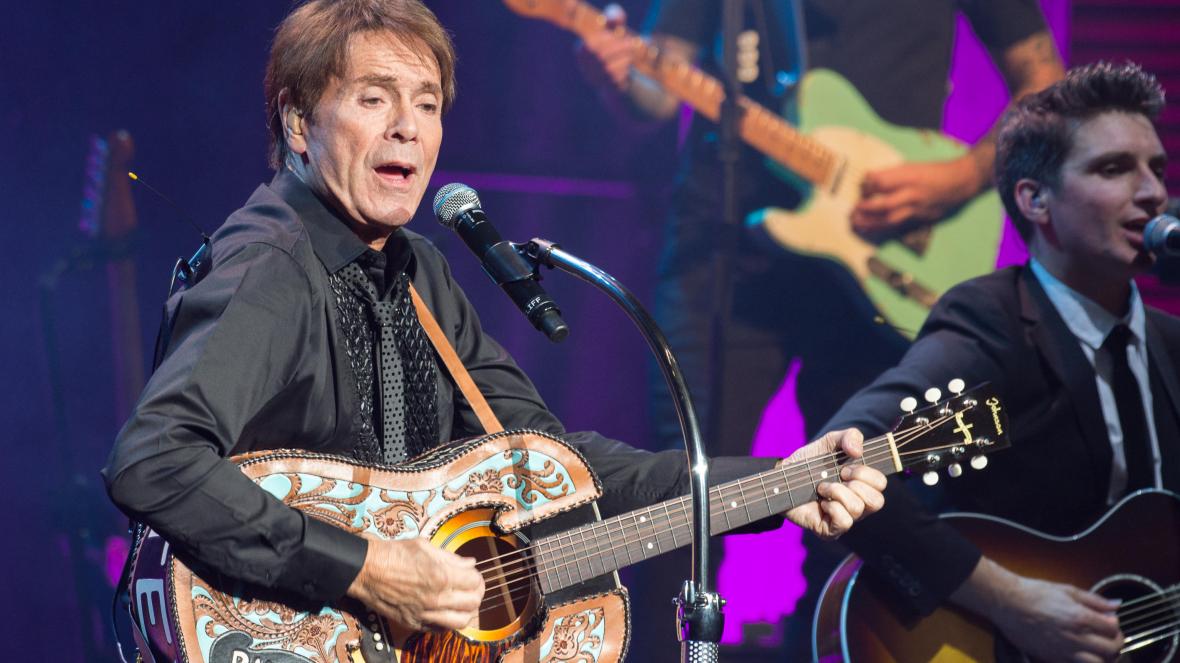 Cliff Richard was, some years ago, labeled Britain’s Elvis Presley. Perhaps it wasn’t wide of the mark. He’s just notched the king of all chart records in the U.K., where he becomes the first artist to score a Top 5 album in eight consecutive decades.

The 80-year-old singer’s latest album Music… The Air That I Breathe bowed at No. 3 on latest Official U.K. Albums Chart, for a unique record.

Richard’s first appearance in the chart’s top-tier was in April 1959 with Cliff by Cliff Richards And The Drifters, which dropped at No. 7. The album would drift to the chart summit.

Richard has made history on more than one occasion. He was knighted in 1995, becoming the first pop star known as Sir.

Music… The Air That I Breathe could log another week in the Top 10. It dips 3-7 on the Official Chart Update, the U.K.’s midweek chart. Kylie Minogue has discussed the prospect of setting a new Official Chart record with her latest album Disco. The superstar is in the running for Number 1 on this week's Official Albums Chart, currently locked in a very close battle with Little Mix's Confetti. If Kylie wins the race, she will be the first female artist to score a UK Number 1 album in five consecutive decades - in the 80s, 90s, […]