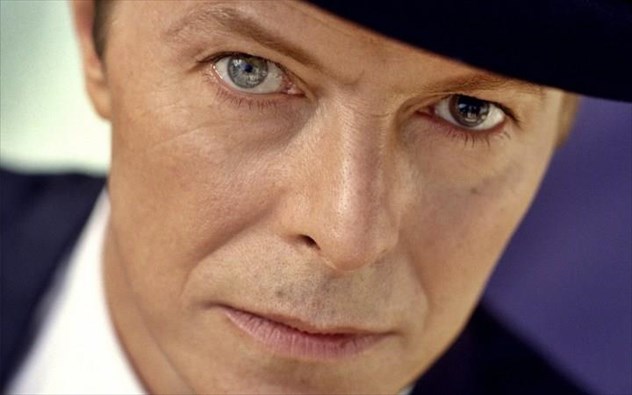 David Bowie fans waited a decade for new music between the singer’s Reality in 2003 and 2013’s The Next Day. The gap between that and his next LP won’t be nearly as long: Bowie’s official site announced Sunday that Blackstar, his 25th studio LP, will arrive on January 8th, his 69th birthday; The Next Day was similarly announced on the singer’s 66th birthday. Blackstar‘s title track and first single will be released on November 20th.

Bowie previously shared a 45-second snippet of the album’s title track earlier this month when he lent the abridged cut to the opening sequence of the upcoming television series The Last Panthers. No other details regarding Blackstar were revealed, however Bowie’s official site labeled initial reports about the album’s “sound and content” as “inaccurate reporting.”

The Times UK first trumpeted the news of an upcoming Bowie LP, which an insider described to the newspaper as krautrock-inspired, musically diverse (Gregorian chant, long jazz jams) and “completely bonkers.” Bowie reportedly recorded The Next Day follow-up at New York’s Magic Shop with a band of local jazz musicians. The anything-goes description of Blackstar matches up with the sound of Bowie’sexperimental, Scott Walker-inspired “Sue (Or in a Season of Crime),” a new track that accompanied the 2014 Bowie box-set Nothing Has Changed, as well as the “Blackstar” snippet.

Blackstar will also reportedly boast music Bowie penned for his secret theater project Lazarus, a musical-theater extension of the Bowie-starring sci-fi film The Man Who Fell to Earth. That production, starring Dexter‘s Michael C. Hall, is scheduled to premiere at the New York Theatre Workshop on November 18th. However, the official Bowie site states that “Blackstar” single is “not part” of the Lazarus project.
Source: rollingstone.com 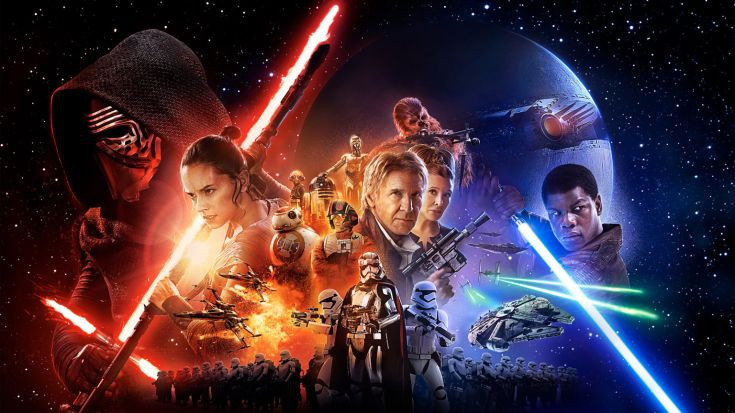 The final Star Wars: The Force Awakens trailer has been unveiled. The spot for the J.J. Abrams-directed film aired during halftime of ESPN's Monday Night Football, following the release of the film's poster over the weekend. 'Star Wars: Rogue One' Director Reveals Plot The film hits theaters Dec. 18. It stars Oscar Isaac, Daisy Ridley, John Boyega, Lupita Nyong'o and Adam Driver, along with returning castmembers Harrison Ford, Carrie Fisher and […]