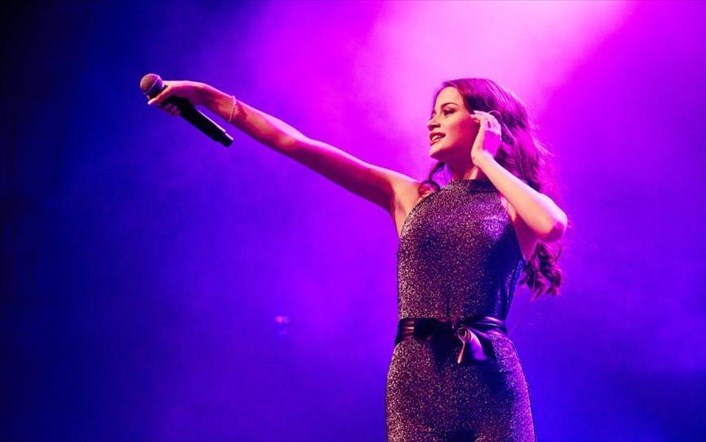 In her Eurovision 2021 song, Greece’s Stefania sings of a “rockin’ romance”. And now the 18-year-old star is rocking up the Eurovision 2021 odds table amid rumours that her staging will be next level.

On March 15, Greece was the 15th favourite to win Eurovision 2021 with odds of 59/1. A month later she has moved past Moldova, Russia, San Marino, Finland and Cyprus to become 10th favourite with a price of 28/1. Yes, her odds have basically halved! A lot of folks are convinced that she is the dark horse — or should we say dark pegasus?! — of the year.

Eurovision 2021 odds: Greece enters the Top 10 of the betting table

Greek fans will be thrilled. In recent months Stefania has enjoyed immense goodwill in the country, where she’s appeared in a number of magazines, including on the cover of Gala, the biggest of the celebrity mags. What’s more, songwriter Dimitris Kontopoulos, who wrote both of Stefania’s Eurovision songs, had extra time to get to know her as an artist following the cancellation of Eurovision. “Last Dance” really suits her.

So what’s driving the bookies to slash the odds? It’s reports that Stefania is attempting staging that’s never been seen at Eurovision before.

Katja Zwart, a journalist at Dutch newspaper De Telegraaf, said the staging may “have something to do with the Pegasus or with Atlas and the Earth that he holds in his hands,” as we saw in the music video.

“Of course I won’t mention names, but there is, for example, an act that didn’t catch my eye at first. But from what I know they are going to take a big risk with their stage presentation.”

“That will be a challenge for our director. I saw video footage of it from a small gym somewhere in Europe. If their plans work, it will be something that I know has never been done before.” 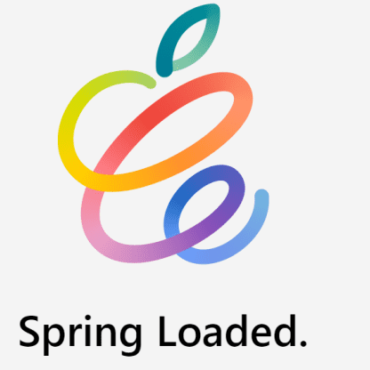 Apple announced an April 20 product event where it’s expected to announce new versions of the iPad Pro, AirTags tracking devices and more. The event will start at 1 p.m. ET. Apple could use the event to continue riding the boost iPads have seen during the pandemic. In January, Apple reported $8.44 billion in iPad revenue for its fiscal first quarter, up 41% year over year. The new iPad Pros […]