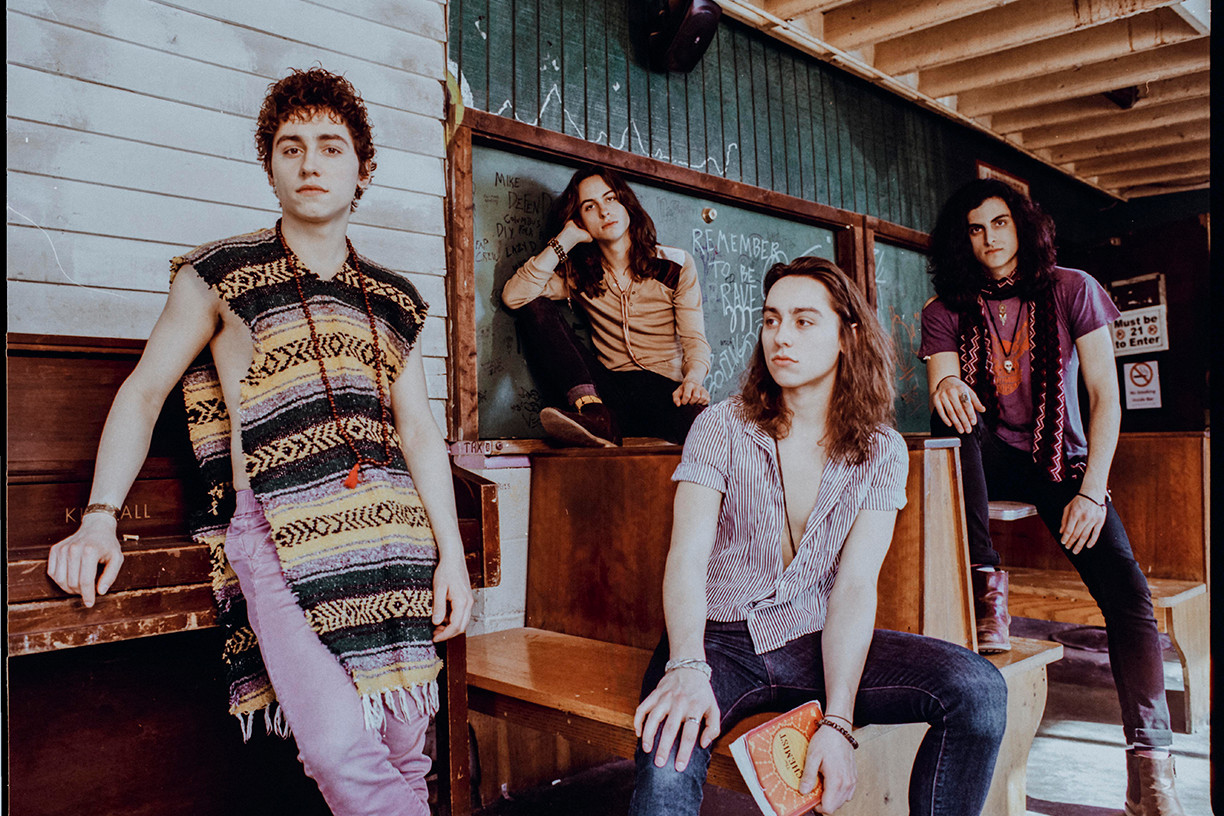 Greta Van Fleet frontman Josh Kiszka was sleeping in during a rare day off in December when his phone suddenly started blowing up. “I didn’t put together what was happening,” he says. “I thought the pope had died or something.” Pope Francis was fine, but Greta Van Fleet had just been nominated for four Grammys, all related to their 2017 EPs Black Smoke Rising and Friendly Fire. “These are some of the first songs we ever released,” says Kiszka. “So it’s kind of shocking. I didn’t expect us to get any nominations.”

The nominations were the culmination of an incredible year for Greta Van Fleet that saw the Michigan hard-rock revival band go from playing clubs to selling out three consecutive nights at 5,000-seat theaters like the Aragon Ballroom in Chicago and the Fox Theater in Detroit. “We’re seeing nearly triple the amount of people in the audience than we saw at the start of 2018,” says Kiszka. “It gives us a huge sense of accomplishment.”

But along the way, they became one of the most polarizing young bands in America, with many critics saying they sound way too much like Led Zeppelin (“The poor kids from Frankenmuth, Michigan, don’t even realize they’re more of an algorithmic fever dream than an actual rock band,” read a scathing review on Pitchfork in October). Robert Plant joked that Kiszka’s voice reminds him of “someone I know very well . . . they are Led Zeppelin I” — which Kiszka says he took as a compliment. “That’s lovely,” he says. “You can’t put that more Robert Plant than that.”

That attitude has helped the band brush off detractors: Kiszka swears he didn’t even read the Pitchfork review. “It’s unfortunate they’d be putting that energy out into the world, but it’s their prerogative, I guess,” he says. “Ultimately, I’d like to think that there’s substance to what we’re doing.” That said, he does think it’s time that people stop making the Zeppelin comparison. “Obviously we hear the similarity,” he says. “That’s one of the influences of ours. But at this point it’s like, ‘Okay, we’ve acknowledged that. Let’s move on.’”

Kiszka and his bandmates have moved on by beginning to think about their next record, even if they’re going to be busy touring for the foreseeable future. “We’re setting some ground work for the next album,” he says. “We hope to get an album out this year. This time, we feel less pressure than we did before the last one. We can’t wait to explore a little more of the Greta Van Fleet universe.”

They are also anxious for Grammy night to come around, though Kiszka is tight-lipped about the possibility of them performing at the show. “There’s been a little talk,” he says, “but it’s been very brief and I don’t really know what is going to happen.” Young bands are often teamed up with older acts at the Grammys and if that happens, Kiszka says his dream is to play with either Florence and the Machine or Chris Stapleton. “I’ve also always wanted to play with Paul McCartney,” he says. “Getting the chance to play ‘Let It Be’ with him one day would be amazing.” 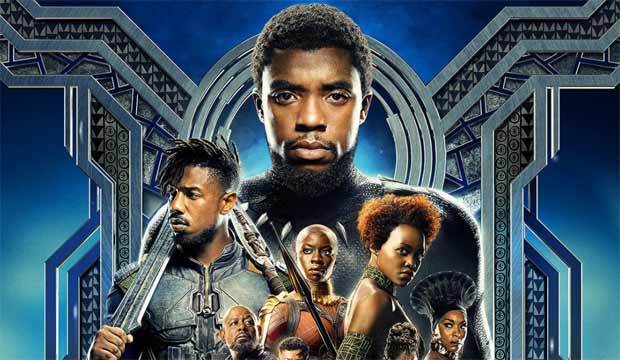 “Black Panther” will get the second most Oscar nominations on Tuesday (January 22). We’re predicting that this blockbuster Marvel movie will reap 10 bids: Best Picture, Best Adapted Screenplay, Best Costume Design, Best Makeup and Hairstyling, Best Production Design, Best Score, Best Song (“All the Stars”), Best Sound Editing, Best Sound Mixing and Best Visual Effects. That will put it just one nomination behind “A Star is Born.” But how many Academy Awards […]