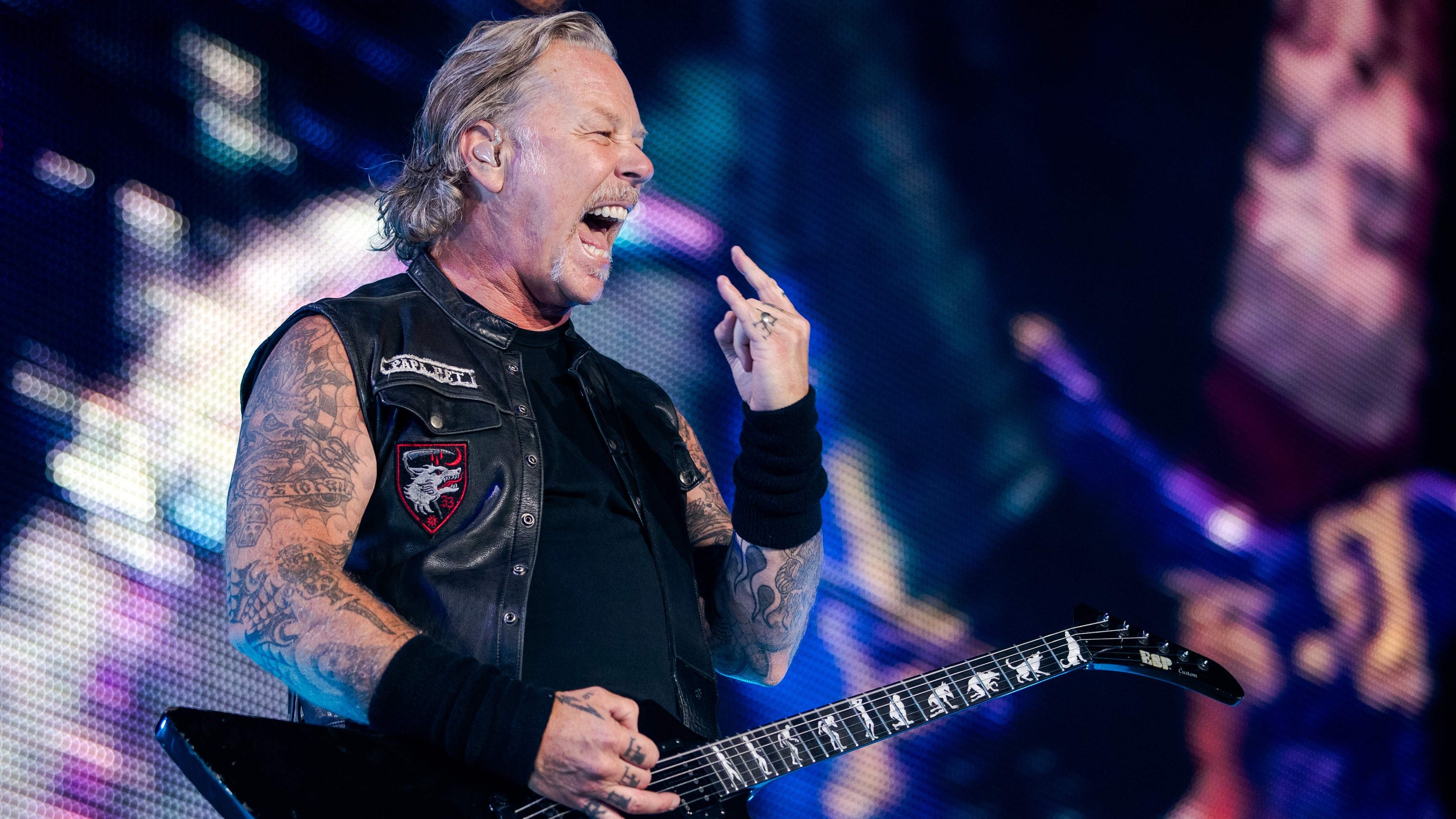 In a written statement, Hetfield apologized to ticket-holders for the Sonic Temple Festival in Columbus, Ohio and Louder Than Life festival in Louisville, Kentucky.

“As part of my continuing effort to get and stay healthy, I have critical recovery events on those weekends that cannot be moved,” he said. “The reality is that I have not prioritized my health in the past year of touring and I now know that my mental health comes first. That might sound like a no-brainer for most of you but I didn’t want to let the Metallica team/family down and, I alone, completely compromised myself,” Hetfield said in a release obtained by USA TODAY.

He added the band is working with festival promoters to provide refunds or exchanges. Metallica “will play all other announced 2020 shows,” he emphasized.

In September 2019, the band postponed their tour to Australia and New Zealand so Hetfield could re-enter a treatment program for addiction.

The singer, 56, has been open about his addiction and alcoholism. His struggles were detailed in the 2004 documentary film “Metallica: Some Kind of Monster,” where Hetfield left the band to enter rehab in 2001.

In 2016, during an appearance on “Joe Rogan Experience,” the frontman said “fear was a big motivator” in inspiring him to get clean. At that time, he said he was sober for 15 years.

Who will replace Metallica at Sonic Temple and Louder Than Life festivals?

Metallica was supposed to headline the Sonic Temple festival on Friday, May 15. They’ve been replaced by the Red Hot Chili Peppers, who are scheduled to play several festivals around the world this year but are not on a formal tour.

Louder Than Life promoter Danny Wimmer acknowledged that he and others are “disappointed” Metallica will no longer play the festival, but added he is “nothing but proud and supportive” of Hetfield.

“Let’s be straight – we have lost a lot of great people recently including Chester (Bennington), Chris (Cornell), Keith (Flint) and Scott (Weiland). Something needs to change. As a rock community, we have to support those that are going to take a stand,” Wimmer wrote. “And that is exactly what James is doing. He is changing his life’s direction to a better place and we should all find our own strength in honor of his courage.”

Wimmer added that they are working to find the “best possible” replacements for the festival. 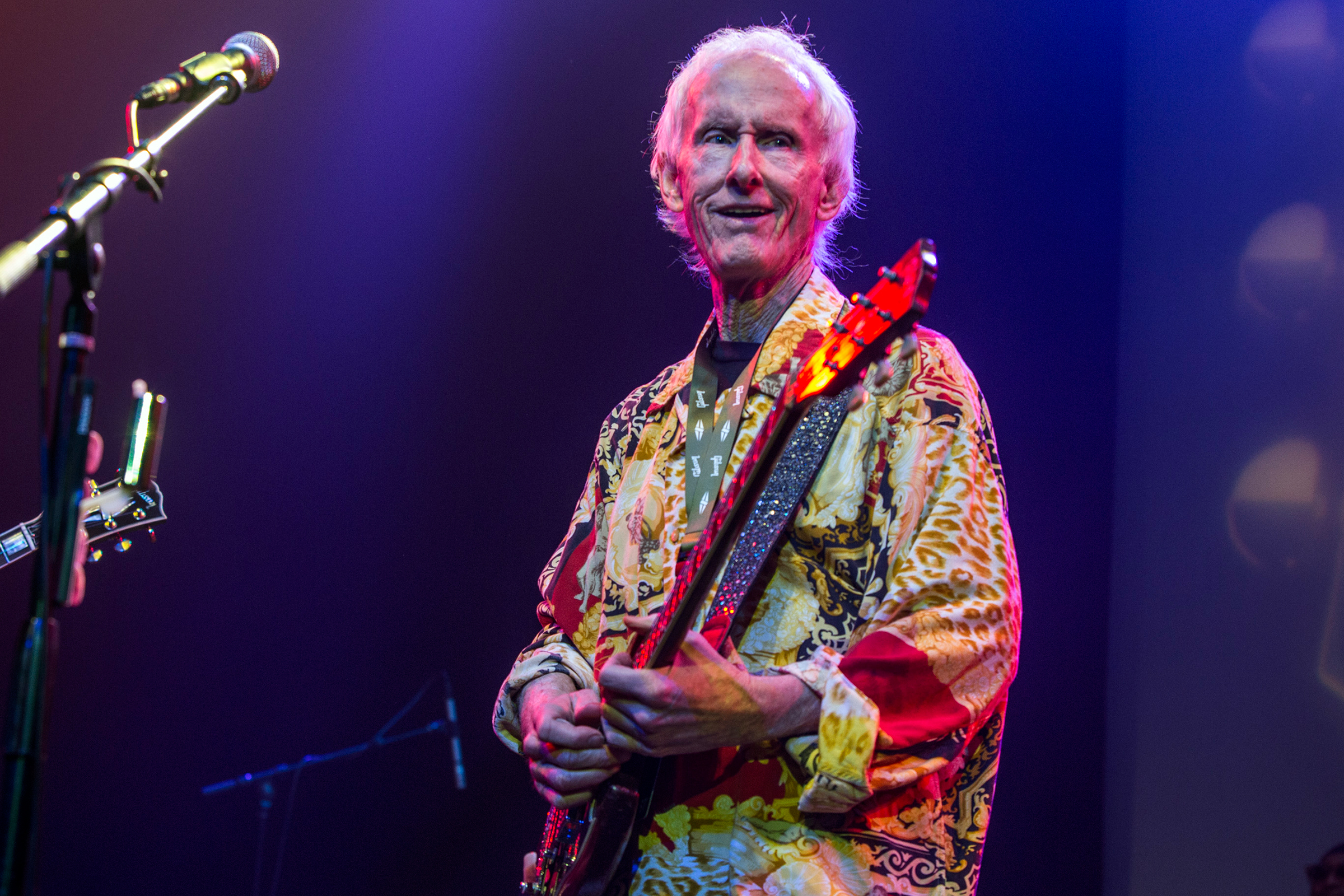