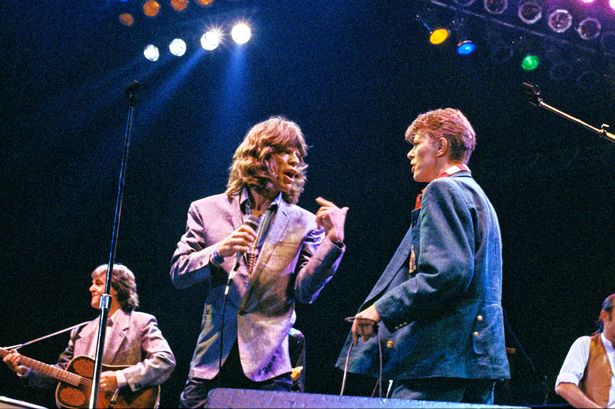 David Bowie will be honoured with a tribute concert in New York later this year, with some legendary musicians set to take to the stage.

Sir Paul McCartney and Sir Mick Jagger – pictured above with the iconic performer in 1986 at the Prince’s Trust 10th Birthday Party – are amongst those expected to remember the star.

The event – named The Music of David Bowie – was already set to take place at Carnegie Hall before the singer died on Monday, but following his passing, the 31st March event will now be a memorial show.

According to the Daily Star, The Beatles and Rolling Stones legends are expected to join the likes of Sir Elton John as part of the line-up.

Meanwhile, a statement on the event’s website reads: “The unexpected death of David Bowie has turned this tribute, which we have worked on for the past 7 months, into a memorial concert…

“This year’s concert will certainly be remembered as a poignant celebration of his music by his friends, peers, and fans. 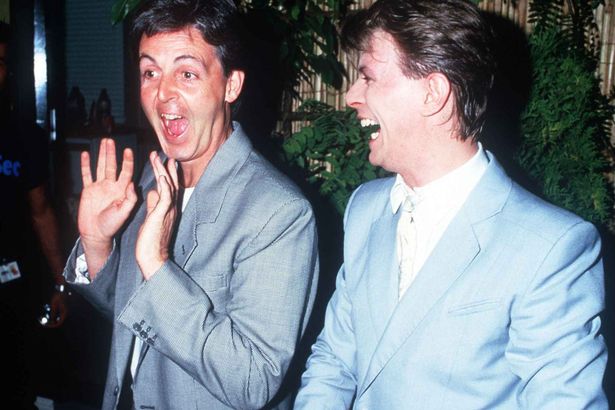 Paul McCartney may be amongst the performers at the tribute show 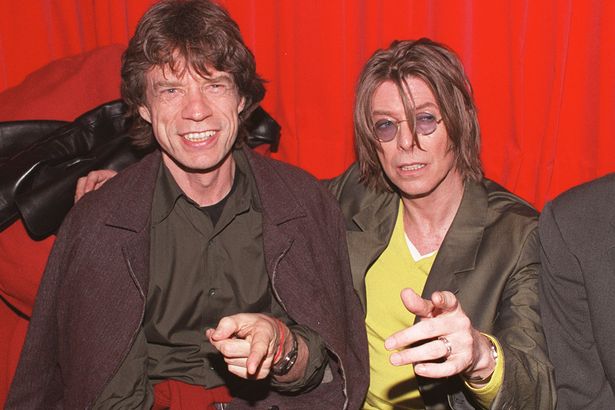 Mick Jagger is also expected to honour his friend

“We are deeply saddened by the news. The timing of our public on-sale date is bizarre in its timing and the show is taking on many more emotions. RIP David and may God’s love bewith you.” 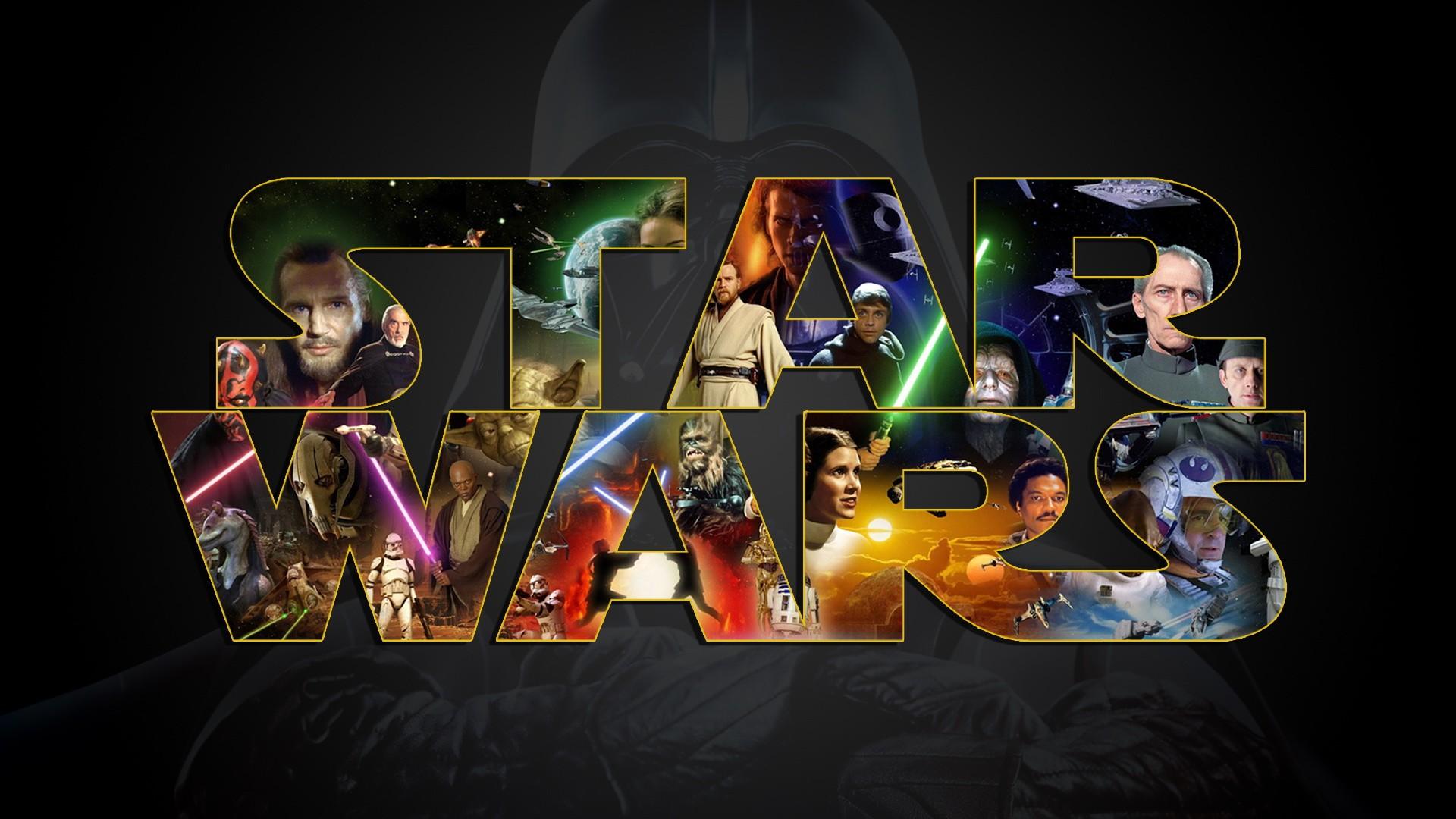 What Makes Star Wars So Special?

The new Star Wars movie made enough money to fund a Death Star because basically any human with access to a movie theater went to go watch it. Or so it seemed like it. In truth, there are still a lot of people who don’t understand why Star Wars is so special. Why does Star Wars stand out, apart, and above every movie franchise ever made? Why is Star Warsso […]