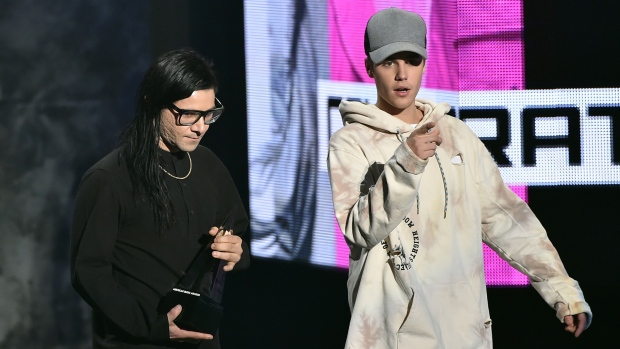 Justin Bieber and Skrillex are hitting back against copyright infringement claims related to their multi-platinum song Sorry.

A suit filed in Nashville federal court by singer-songwriter Casey Dienel, who performs as White Hinterland, claims that Sorry uses a vocal riff from her song Ring the Bell, which was released on her album Baby in 2014.

Dienel’s lawsuit said her attorney sent a letter to Bieber’s lawyer and manager about the alleged infringement but they didn’t respond.

SORRY but we didnt steal this 🙏🏻@justinbieber@bloodpoppic.twitter.com/9897j9sfY7

Skrillex has now posted a short video on Twitter using an acapella version of Sorry from the song’s writing sessions to demonstrate how the opening to the hit track was produced.

He also wrote “SORRY but we didn’t steal this” along with Bieber’s Twitter handle and the prayer hands emoji in the post.

Bieber retweeted Skrillex’s tweet accompanied by the hashtags #wedontsteal and #sorry, along with a smiley face. 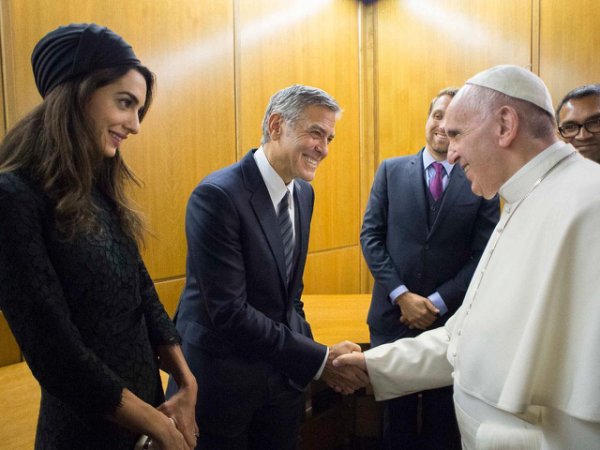 George and Amal Meet Pope Francis! The Clooneys Honored for Charity Work at the Vatican

George and Amal Clooney exchanged smiles and handshakes with Pope Francis on Sunday during a visit to Vatican City. The couple, who attended the pontiff's Un Muro o Un Ponte Seminary at Paul VI Hall, were also on hand so that George could be awarded a medal for his work with Francis' Scholas Occurrentes, an International Organization of Pontifical Right that connects technology with arts and sports, according to its […]