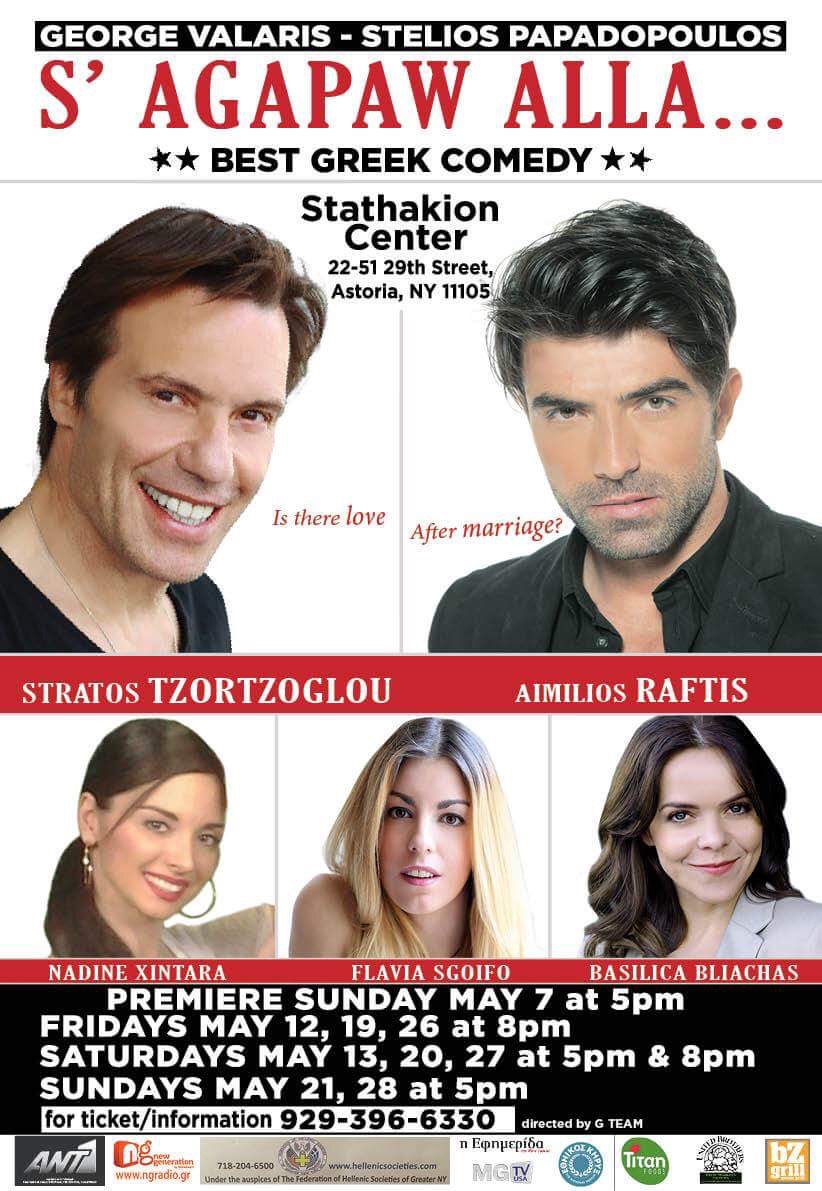 Can two blondes female “hairs”… lead a couple to divorce? Can a simple real estate land exchange “break” the relationship of the best man/maid of honor in a couple’s relationship? Is there love after marriage? Can relationships survive these times of economic crisis?  Or can love conquer all? We ask you and you will answer…

S’agapaw, but … “, is a hilarious, timely, interactive “couples-comedy” with the subject matter of marriage, divorce and over all the relationships of couples dictated by today’s neo Greek reality, with the emphasis on all human emotions, interactions with twists and turns! 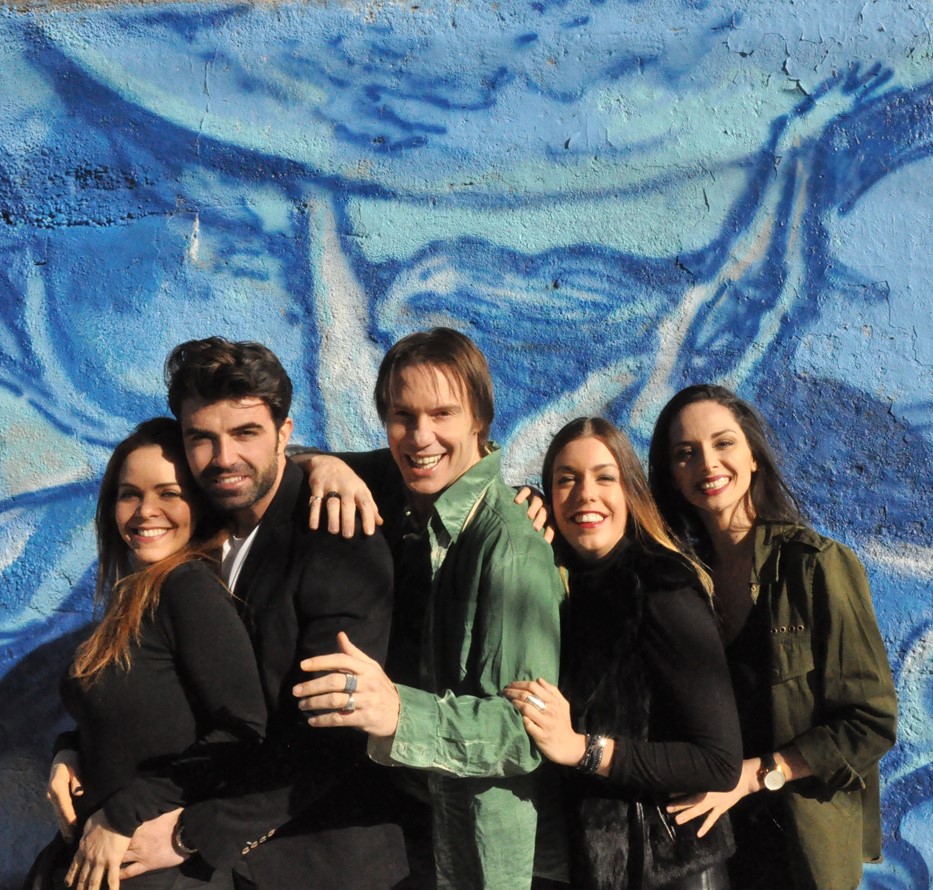 A few words about the play:

Fotis (Stratos Tzortzoglou) he is a policeman chasing cybercrime. A popular kid, married to Kiki. They both grew up in the same neighborhood  call Menidi. Got married to Kiki when he was promoted through “connections”, in other words a true Greek!

Kiki (Flabia Sgkoifo/Nadine Xintara), she is a sales lady at Hondos Center, who married very young Fotis, who happens to be considerably older and they have been trying to have a child for many years, but have been unsuccessful. She is pathologically jealous and makes his life miserable.

Nina (Basilica Bliachas), she is Fotis and Kikis “koumbara”. They grew up in the same neighborhood in adjoining houses in Menidi, after she came from the U.S-Astoria along with her family. She studied and after she finished her studies she took a job at the American Embassy and  married Mano enjoying together high society life.

Manos (Emilios Raftis), he is Fotis and Kikis “koumbaros” and childhood friend. Since Manos became a lawyer and married Nina, he considers everybody inferior, but he can always use the favors of a policeman, who takes care of all his vehicle violations. 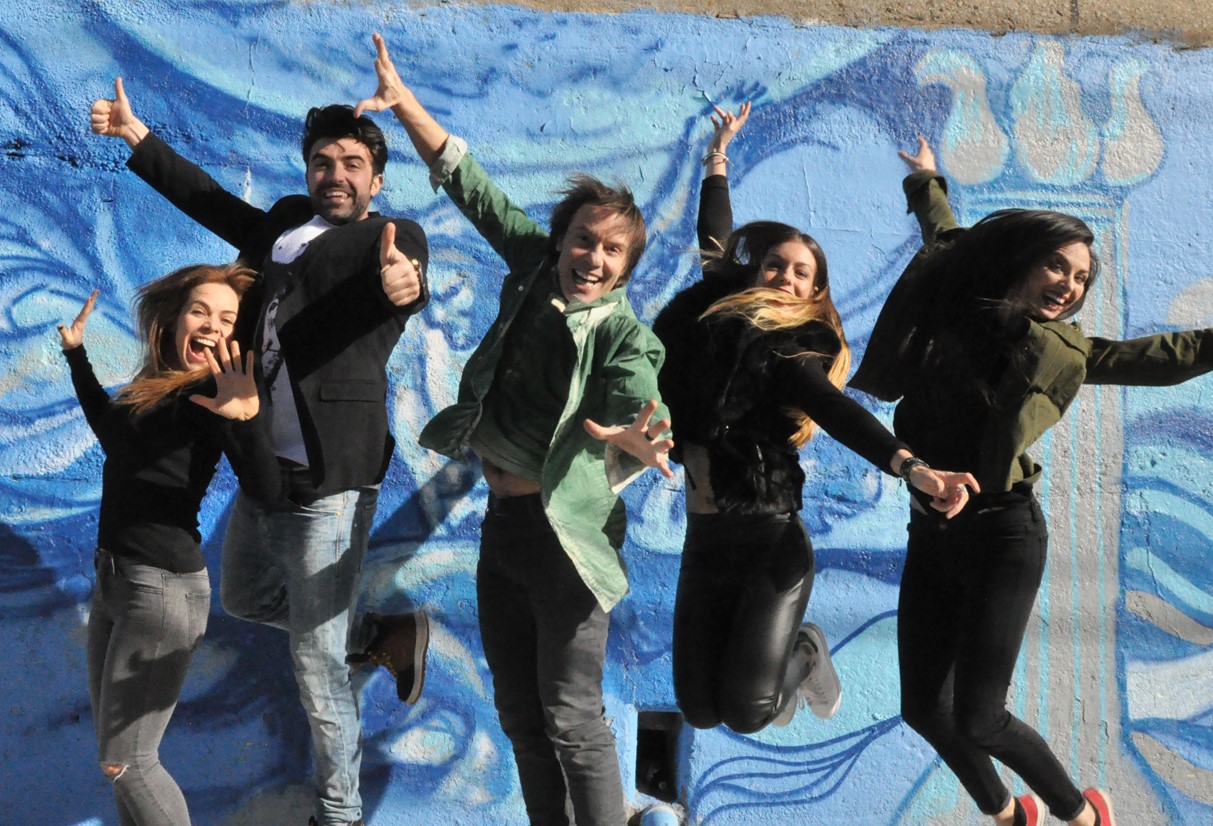 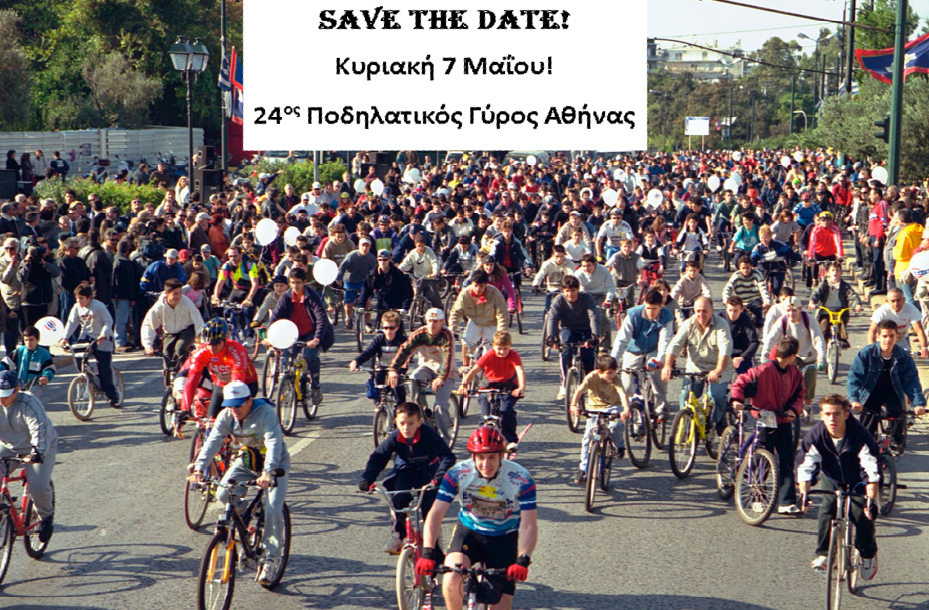