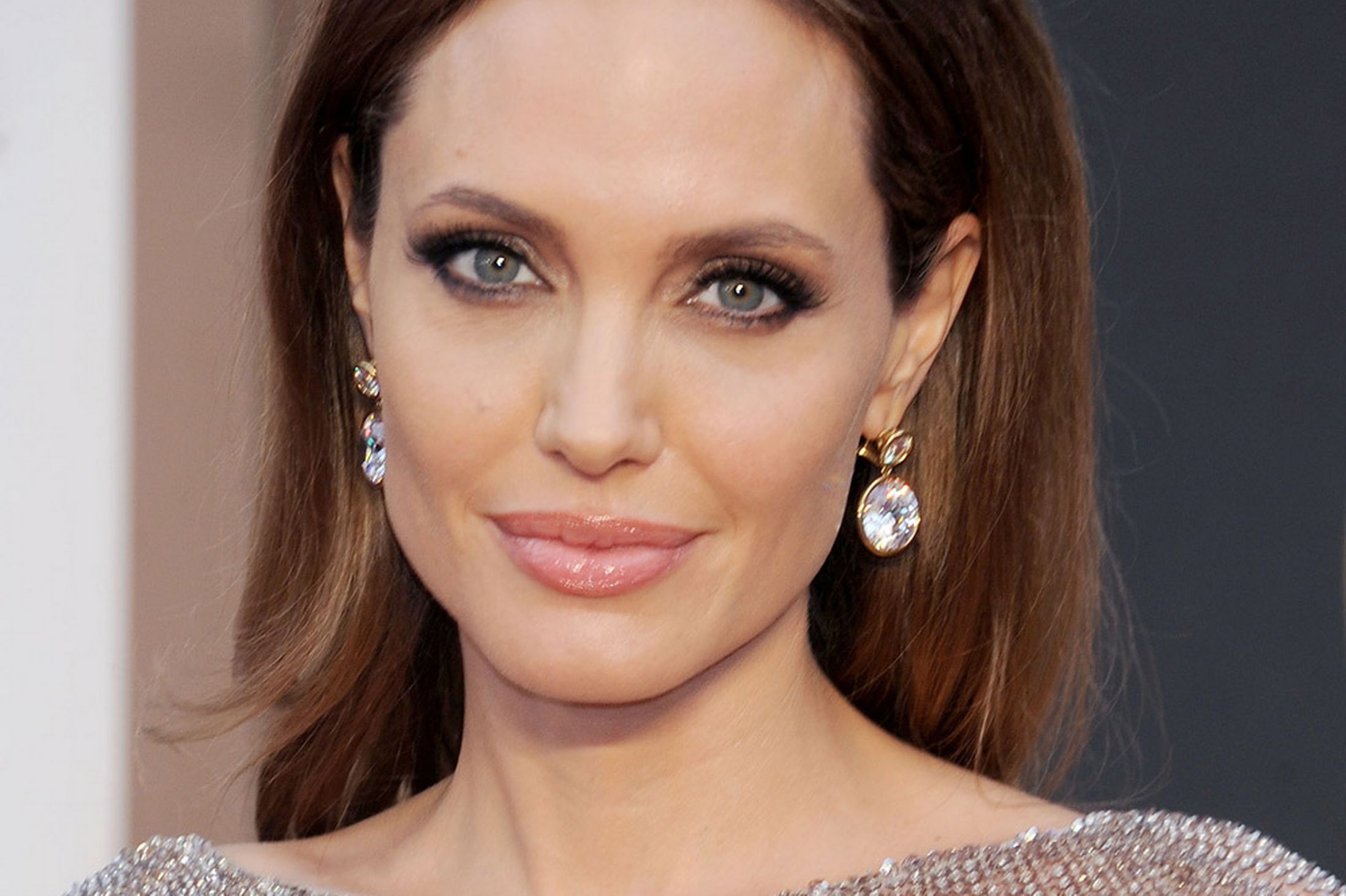 Business as usual? Angelina Jolie is in early talks to star in upcoming war drama Shoot Like a Girl, a source confirms to Us Weekly. The news comes amid her messy divorce from Brad Pitt.

The film is based on the upcoming memoir Shoot Like a Girl: One Woman’s Dramatic Fight in Afghanistan and on the Home Front by Major Mary Jennings Hegar, which is due out March 2017.

Hegar served multiple tours in Afghanistan as a helicopter pilot. The Purple Heart recipient saved hundreds of lives during her time in the Middle East and helped eliminate the military’s Ground Combat Exclusion Policy, which kept females from serving in combat roles.

The part would be Jolie’s first action movie since she starred in The Touristand Salt in 2010. She most recently appeared alongside estranged husband Pitt in the 2015 drama By the Sea.

The casting news, first reported by Variety, comes just hours after news broke that Pitt and Jolie reached a temporary custody agreement after the Oscar-winning actress surprised the world by filing for divorce on September 19.

Us confirmed on Friday, September 30, that the L.A. County Department of Children and Family Services suggested the three-week deal and recommended that both stars accept to avoid a lengthy court battle. Jolie will get full physical custody of all six kids — Maddox, 15, Pax, 12, Zahara, 11, Shiloh, 10, and twins Knox and Vivienne, 8 — while Pitt will receive visitation rights. The first visit will be monitored by a therapist.

As previously reported, Jolie’s decision to split from Pitt after more than 12 years together and two years of marriage comes for the health of their family, her rep previously said in a statement.

Call it Human Civilization 101 — a record that contains sounds, music, and images from Earth to teach extraterrestrials everything they needed to know about us. That’s NASA’s Golden Record, a precious album that was printed onto gold-plated copper disks and launched into space aboard the Voyager 1 and 2 spacecraft in 1977. The two original records are still attached to the probes, which are traveling through space billions of […]