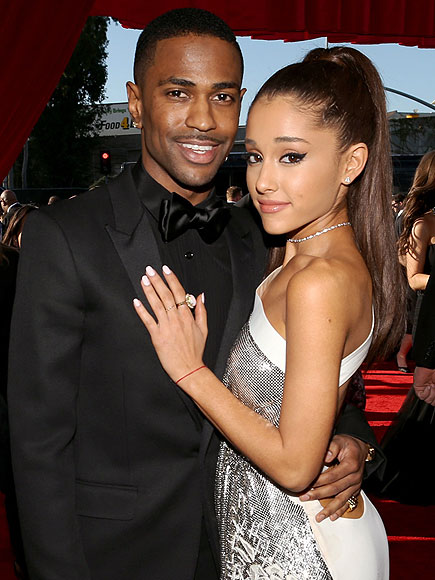 Ariana Grande and Big Sean are certainly putting the “P” in PDA.

The couple – who made quite a stir when they walked the Grammys red carpet together in February – shared a kiss during a surprise duet at the Detroit leg of Grande’s Honeymoon Tour on Saturday.

Big Sean, 26, first surprised the audience when he stepped out on stage to sing “Big Mistake” with his girlfriend.

But the smooch didn’t happen until three songs later when the Detroit native returned to duet with Grande, 21, on their song “Right There,” which was featured on the pop star’s 2013 album Yours Truly.

“I love y’all,” Big Sean told the crowd at Joe Louis Arena after Grande exited the stage. “Make some noise for my girl Ariana Grande, y’all!”
Unfortunately, this YouTube-worthy moment was slightly eclipsed by another on-stage incident that occurred during Grande’s concert in Toronto on Sunday.

Evoking the same poise Madonna did after falling at the Brit Awards last month, Grande took a tumble while performing “Bang Bang” at Toronto’s Air Canada Centre but stood right back up and kept going as though nothing had happened. 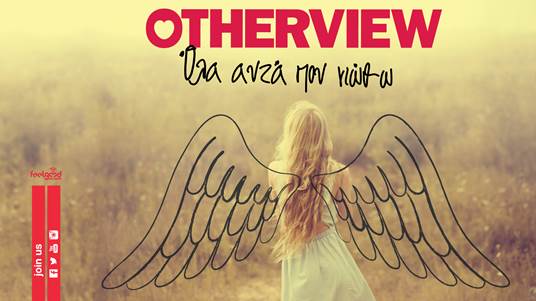