Forbes’ 2017 List of Highest-Paid Actors Revealed: You Won’t Believe How Much Mark Wahlberg Made Over Emma Stone

It’s 2017, and men are still making over $40 million more than women in Hollywood.

Forbes just announced the 2017 list of highest paid actors, which put Mark Wahlberg at the top, making $68 million due to his roles in Transformers: The Last Knight—which, by the way, was the lowest grossing film of the franchise to date—as well as the forthcoming Daddy’s Home 2.

The list comes a little less than a week after Forbes announced 2017’s list of highest-paid actresses, which saw Emma Stone at the top with $26 million after her Best Actress-winning role in La La Land. 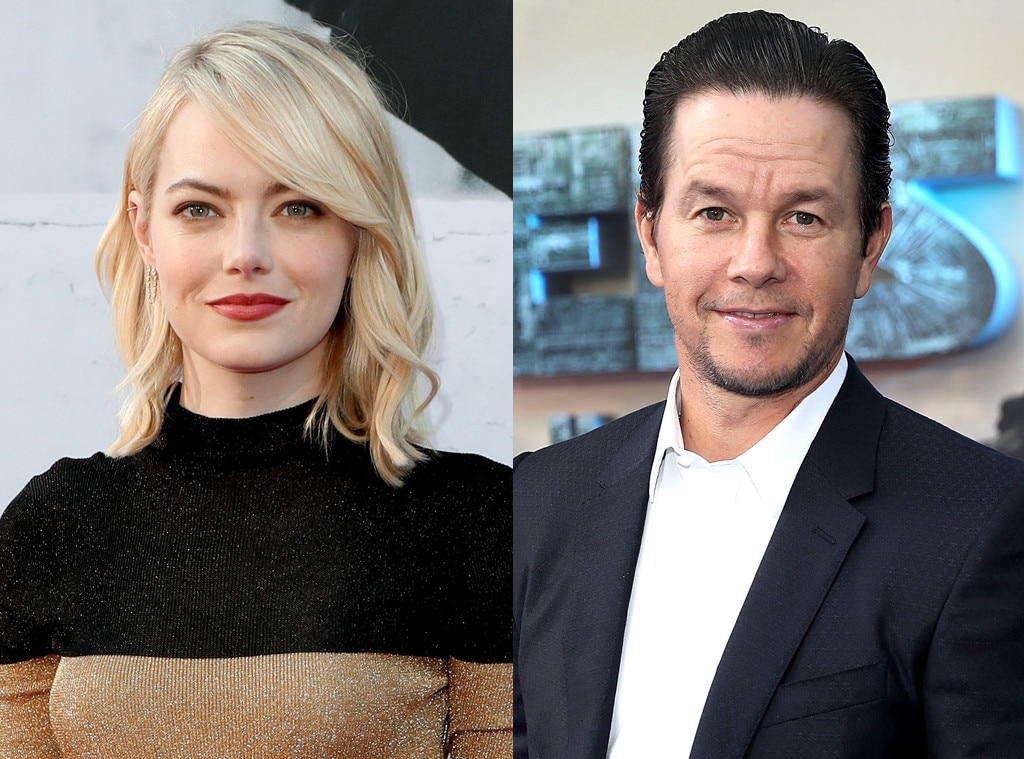 Just to put that in perspective for you, not only did Stone make $44 million less than Wahlberg for his role in a sub-par film, she wouldn’t even make the cut for the top 10 list of highest-paid actors overall. Akshay Kumar holds the 10th spot on the list with $35.5 million—$9.5 million more than Stone. 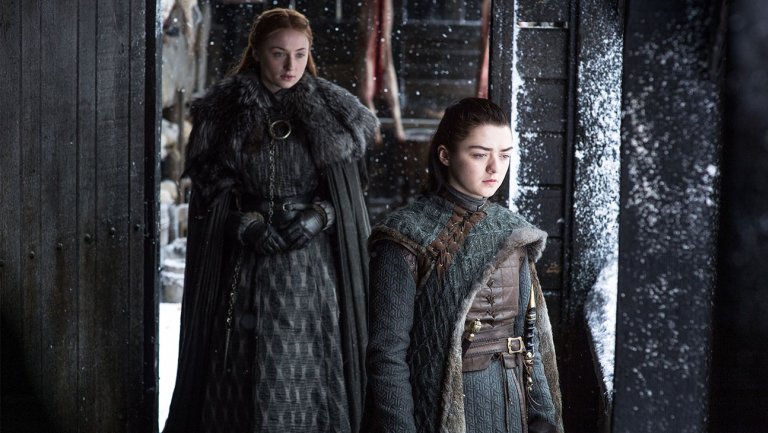 ‘Game of Thrones’: 7 Key Moments From “Beyond the Wall”

Here's how the battle between the living and the dead played out in the penultimate episode of season seven. [Warning: this story contains spoilers for the sixth episode of Game of Thrones' seventh season, "Beyond the Wall."] The dragon has three heads — and now, one of those heads is dead. In "Beyond the Wall," the riveting penultimate installment of Game of Thrones season seven, we lost one of the longest-running characters in the […]