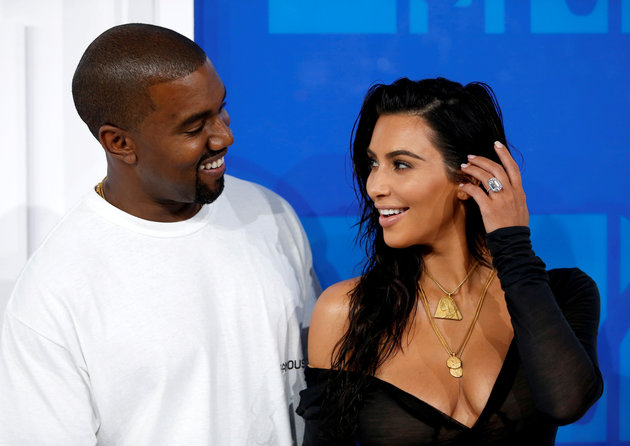 Fret not, dear mortals, the love of Kimye lives on.

Rumors started spreading like wildfire this week that Kim Kardashian and Kanye West were on the brink of divorce, with Us Weekly reporting that the reality star is ready to file. A Kardashian “friend” told Us that she has been distancing herself from him since his release from the hospital.

“It will take some time before she can do anything,” the friend said, adding that Kardashian wants full custody of their children, North and Saint, “but she doesn’t want to stay married … She cares about Kanye and feels relieved he’s getting the help he needs, but she’s felt trapped for a while.”

Calm down everyone: Kim and Kanye are NOT divorcing. https://t.co/4pjAeghfaIpic.twitter.com/CgaWczaJZ6 Tiny Device Allows You To Track Your Car Using Your Smartphone

With Over 2.5 Million Units Sold Worldwide, This is The Most Affordable Solution to Find Your Lost Items! Have you ever lost your car on a parking lot? It happens. You park and go shopping. When you get back, you don't have a clue where your car is. Then you start roaming around clicking on the panic button on your car keys so the alarm goes off. It can be […]