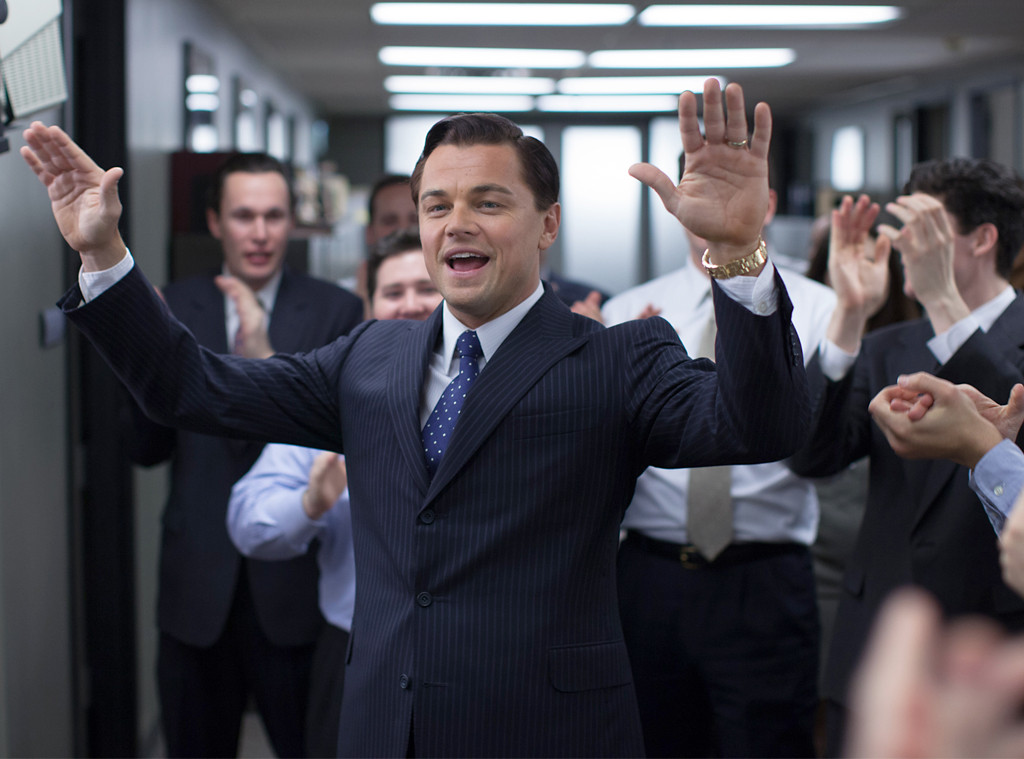 Leonardo DiCaprio is headed to court.

E! News learned the 41-year-old actor has been ordered to testify in a $25 million defamation lawsuit filed by Andrew Greene against The Wolf of Wall Street.

Greene is suing Paramount Pictures (among a list of others) for the depiction of his character, Nicky “Rugrat” Koskoff, played by P.J. Byrne. He says the film portrayed him as a toupee-wearing loser with no morals who abused drugs and loved prostitues, which he claims has damaged his reputation to the tune of $15 million and caused his fiancée to leave him, according to the court documents we obtained.

Greene’s lawyers, Aaron Goldsmith and Stephanie Ovadia, had attempted to depose DiCaprio but said he was “too busy.”The defendants tried to thwart DiCaprio’s involvement by arguing that the director of the film, Martin Scorsese, and screenwriter, Terence Winter, had already given testimonies. Not to mention, they argued DiCaprio didn’t write the screenplay nor was he involved in the “Rugrat” part of the film.

However, according to the documents, Greene’s attorneys argued that DiCaprio—who co-produced the movie—was a “driving force” behind the flick and is “knowledgeable regarding significant issues in this case.” They also argued that, despite his busy schedule, he has been able to travel back and forth between the east and west coast and thus has the ability to “travel easily” for the deposition.

United States magistrate, Judge Steven Locke, apparently agreed, granting Greene’s motion to depose DiCaprio and stating that the deposition would take place “at a reasonable time and place agreed to by the parties.”

Greene’s lawyer was pleased with the decision, releasing the following statement to E! News: “We are glad that the Judge recognized Mr. DiCaprio’s evasiveness and look forward to continuing our pursuit of justice for Mr. Greene,” Andrew Goldsmith said. “We are very pleased with the testimony coming forward from all kinds of witnesses so far in depositions.” 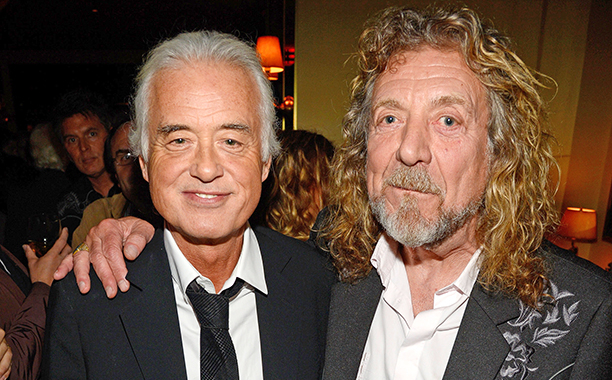 Jimmy Page has already testified in court This week, Robert Plant and Jimmy Page of Led Zeppelin attended Los Angeles court for the infringement trial aiming to determine whether or not the iconic band relied too heavily on the song of one of their classic rock contemporaries when writing “Stairway to Heaven.” The convoluted saga could result in a change of credit and reallocated royalties — and at the very […]