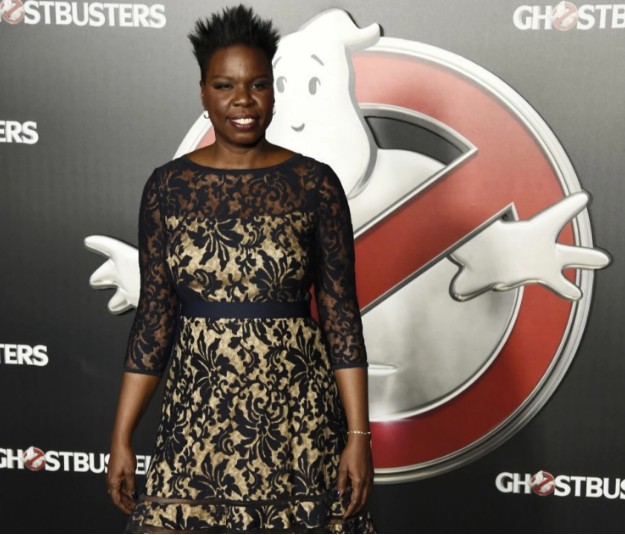 What happened to Leslie Jones happened quickly: In an instant, hackers infiltrated the actress’s personal website and replaced it with a public invitation for online abusers to try to destroy her.

Their call to arms began with a racist insult, and then came the pictures of identifying documents, phone numbers and passwords that appeared to belong to her. They stole nude photographs and posted those too. The Department of Homeland Security is now investigating the matter.

“It was everything they could do to her,” said Shireen Mitchell, the founder of Digital Sisters and Stop Online Violence Against Women and an expert in online diversity and safety. “It was every tactic in the playbook.”

What happened to Leslie Jones can happen to anyone, experts say. But the danger of it happening to you — and what it will look like if it does — isn’t the same for everybody.

“Women of color are the canaries in the coal mine. They get both the racism and sexism,” Mitchell said. “Online, almost every vocal woman of color I know has been attacked and harassed in some way.”

[Leslie Jones was the victim of a hack, reportedly exposing private documents and nude photos]

Two days later, we don’t know who doxxed and hacked Jones, or why the Department of Homeland Security — and not the FBI — are the ones investigating it. But two things are clear about the people who did this to Jones: First, they were extremely motivated to do the worst they could possibly do to her. It was not a casual act. And second, the stated justification for what they did is, essentially, they were angry about a tweet: the hacked page displayed a screenshot and a link to one of Jones’s tweets, where she told one of her trolls she was going to “retweet your hate” for all her followers to see and respond to.

Jones was no stranger to being a target of racist harassment online, but the release of the “Ghostbusters” reboot in July seemed to inspire a new wave of vitriol from those who hated the film, and hated that she was in it. Jones began to retweet and screenshot just a small sample of what was coming her way, including a wave of comparisons to Harambe, the gorilla who was killed in the Cincinnati Zoo this summer. Her hackers repeated that racist, menacing comparison, embedding an image of Harambe at the top of her website when they took control of it.

It takes very little time to write and send a menacing or threatening tweet. What happened to Jones took dedication and skill, but not enough of either to be a deterrent for someone who is motivated to destroy someone online. With enough time, anyone can steal, collect and distribute private information and photos about their enemies to try to ruin their reputation or shame them off the Internet. “Being able to aggregate people’s personal information is very easy,” Mary Anne Franks, a law professor at the University of Miami and legislative and tech policy director of the Cyber Civil Rights Initiative, said. “We put pieces of ourselves online without really thinking about it.”

What happened to Jones is rare, but it is similar in spirit to a spreading trend in online harassment: the methodical pursuit of opposition research to ruin someone’s life, the sort of opposition research that is traditionally only applied to high-profile, public figures, such as presidential candidates. Those who do this are often motivated by the sense that they are holding the powerful accountable for wrongdoing. In fact, the reality is often different.

“Once they get you in their sights, they don’t let you go,” Mitchell said.

Mitchell herself was newly targeted for participation in a SXSW panel on online safety earlier this year. Ever since then, she has endured almost “daily,” anonymous attempts to hack into her online accounts. “I wake up in the morning and see where I was targeted,” she said.

Mitchell has known how to protect herself from hacking attempts for a long time, she noted, but quite a few people do not. “Celebrity hacks are very common,” she said. “Celebrities don’t often have tech experts close by working with them. They should.” Lately, her Digital Sisters project to involve more women and girls of color in technology has “spent a lot more time teaching people how to protect themselves.”

But, Franks argues, the solution is not impossible to find. “As complicated as the issue is, it’s not more complicated than identify theft,” she said.

“I really hope that people understand that if we don’t put some real strong measures in place, we will start seeing this even more,” she warned, “and that burden will be borne by the people this happens to most often. Specifically women, women of color more-so.”

In Jones’s case, Mitchell argues, her abusers likely hoped that the attack on her privacy would keep other voices quiet. While Jones took a break from Twitter after the first round of racist harassment, she came back days later, and started gleefully tweeting about the Olympics so well that NBC ended up flying her to Rio to cover the games in-person.

“She came back like gangbusters, she felt good about coming back,” Mitchell said. “Somebody had to get her. They came at her with everything, all at once.” 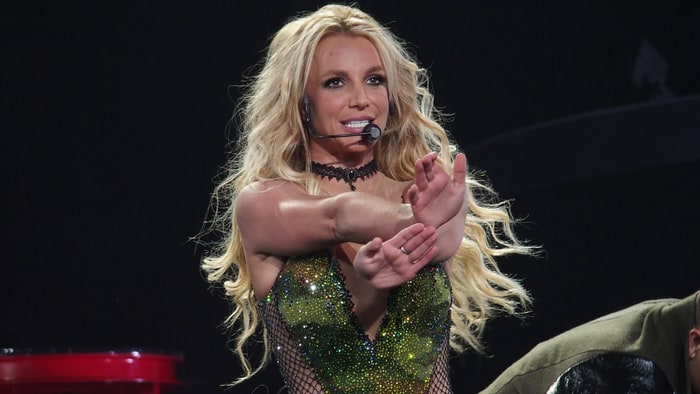 Britney Spears to Be Subject of Lifetime Movie

Britney Spears will be the focus of an upcoming Lifetime movie. According to The Hollywood Reporter, the singer will get the biopic treatment in a two-hour film. Entitled Britney, the filmmakers have cast Natasha Bassett (Hail, Caesar!) to portray the titular role. Touted as a "tumultuous true story," it will chronicle the singer's life, whether it be personal or professional. Starting from her humble beginnings in Louisiana, the film will […]