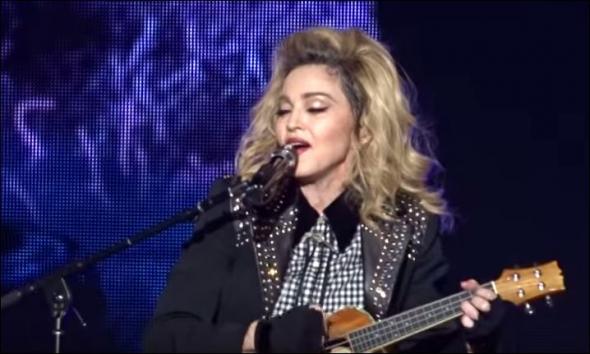 As Madonna dominated the stage during her Rebel Heart concert on Thursday, a familiar face from her past drew attention from the front row at New York City’s Madison Square Garden.

Sean Penn, 55, was in the audience when the singer, 57, performed “True Blue,” a song rooted deep in the former couple’s history. (The hit was featured on her album of the same name, which was released while they were married in 1986. “This is dedicated to my husband, the coolest guy in the universe,” theTrue Blue album notes read.)

Nearly three decades after their tumultuous divorce in 1987, Penn’s reaction to her performance was captured in video obtained by TMZ. The short clip shows Penn looking up at the stage as Madonna belts out the tune’s sweet lyrics. 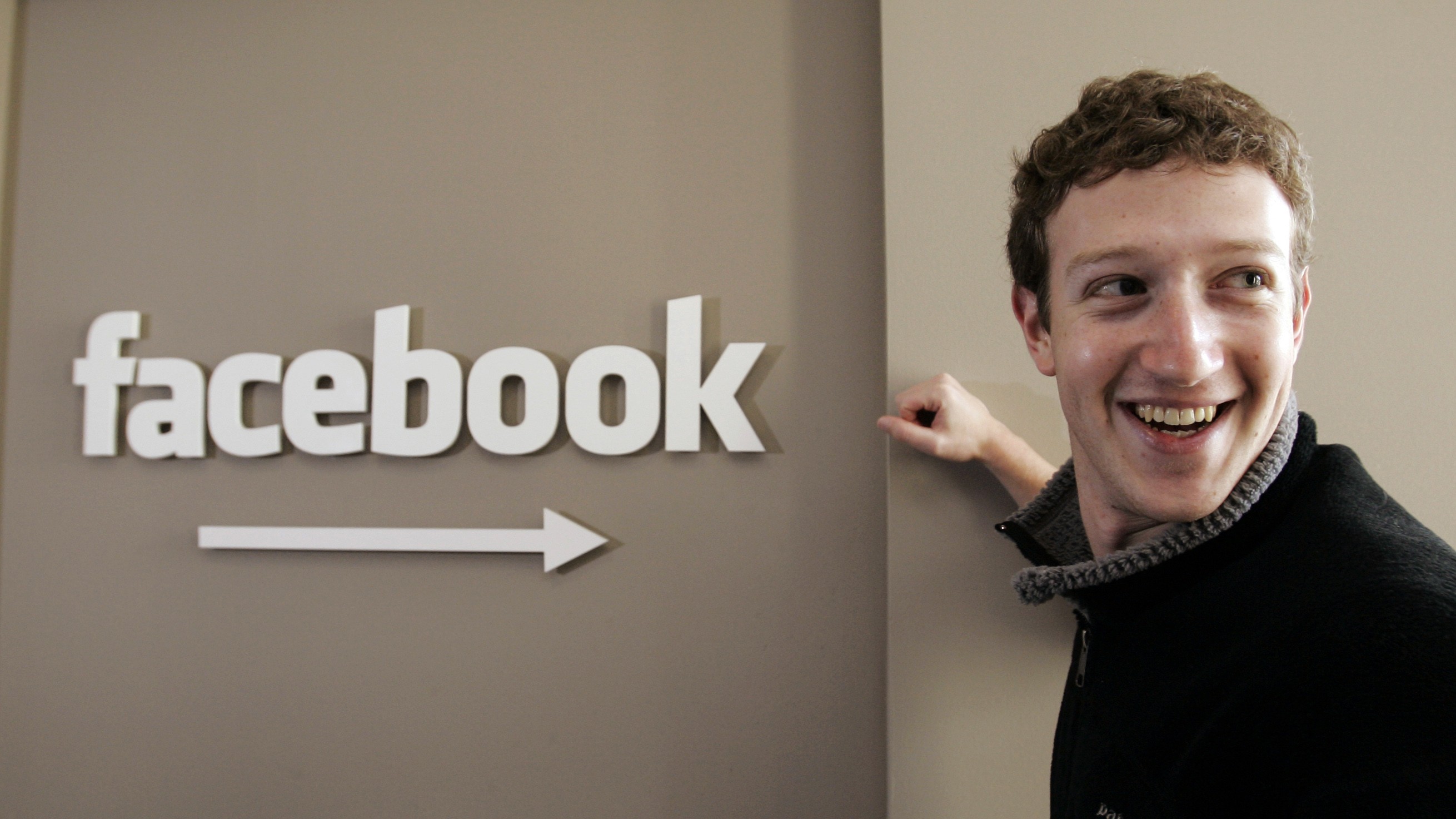 In order to obtain more video inventory for advertising, Facebook could eventually roll out its live-streaming feature to the masses. Facebook's chief executive officer (CEO) Mark Zuckerberg posted his first live stream last night via the platform's Mentions app, showing the company's ambition to become a video empire. In his first live video, Zuckerberg gives a tour of the new Facebook headquarters, demonstrating that Facebook's live-streaming feature is vivid and […]