Now you can own Lady Gaga’s first piano 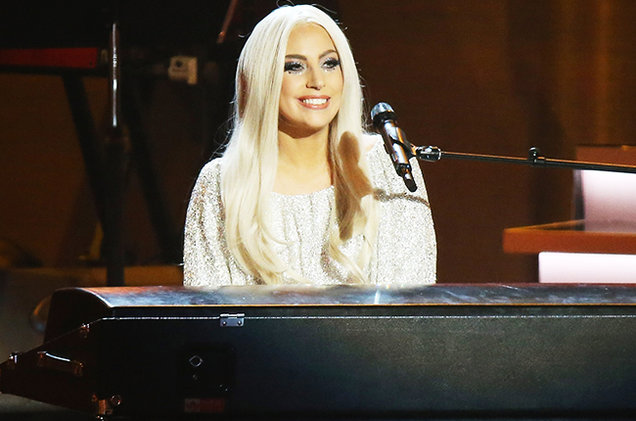 Ladies and gentlemen, the next lot up for sale: Lady Gaga’s childhood piano. We’ll start the bidding at … way too much money for us to even think of raising our paddle.

That’s right: Now you can own the ivories once tinkled by Miss Stefani Germanotta before she metamorphosized into Lady Gaga.

The upright piano goes up for auction next month through Julien’s Auctions at New York’s Hard Rock Cafe on May 21 and the price could go as high as $200,000.

It was originally purchased by Gaga’s grandparents for $780 in 1966 and passed down to her parents. Gaga began practicing on it when she was four years old and eventually wrote her very first song, entitled Dollar Bills, on it a year later.

Part of the proceeds from the sale will benefit her Born this Way Foundation.

Gaga’s first piano has already been part of an exhibit at the Rock Hall of Fame in Cleveland. (Photo: Rick Taber, AP)