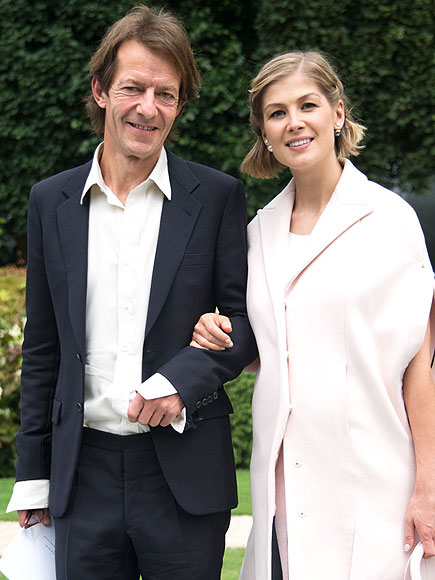 He must be really helpful when it comes to counting up all her good reviews or tallying how much Gone Girl raked in at the box office. Because boyfriend Robie Uniake, with whom Pike has two children, is a mathematical researcher. “I have a very clever partner who’s got a very astute mind,” she said last year. 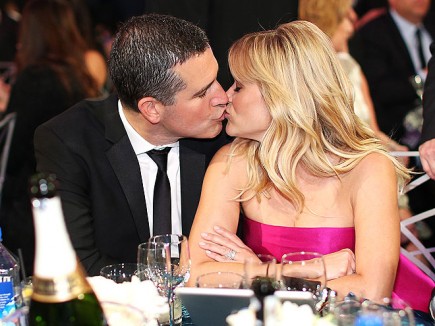 As an entertainment agent with CAA, Jim Toth, Witherspoon’s plus-one, may hang with plenty of stars (like clientsScarlett Johannson and Robert Downey Jr.), but the dude still has a desk job and he’s certainly not a household name. And the Wild actress prefers it that way. “She loves that he’s not a celebrity,”said a friend when the couple first got together. “With Jim, things have not been as crazy.” 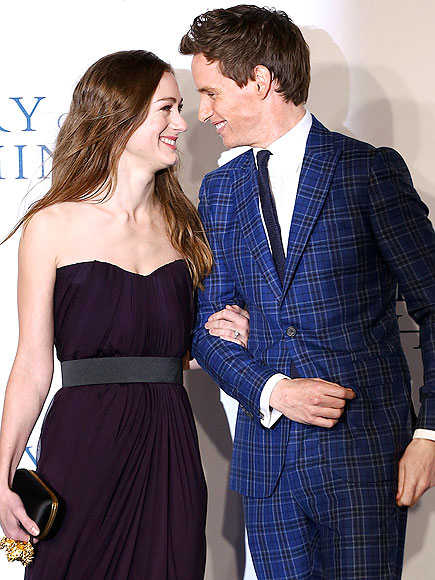 Newlywed Hannah Bagshawe is a PR executive in the world of finance. Redmayne, it was reported she was his publicist. Cumberbatch is a man of the small and big screen, while his wife has the stage covered. His fiancé, Sophie Hunter, has written and directed theater projects. Creativity flows all around Streep. Don Gummer, with whom the Into The Woodsactress has four kids, is an acclaimed sculptor who even has a permanent installation at the Massachusetts Museum of Contemporary Art. Beyoncé has launched her very own 22-day vegan delivery service. Yes, let all the "all the vegan ladies" quips commence. The "Drunk in Love" singer partnered up with her physical trainer Marco Borges for this home delivery service called 22 Days Nutrition. It's based off of the philosophy that it takes 21 days to break a habit and the 22nd day is when you're off to a fresh start. They're […]