Ryan Gosling explains why he laughed during the Oscars mix-up 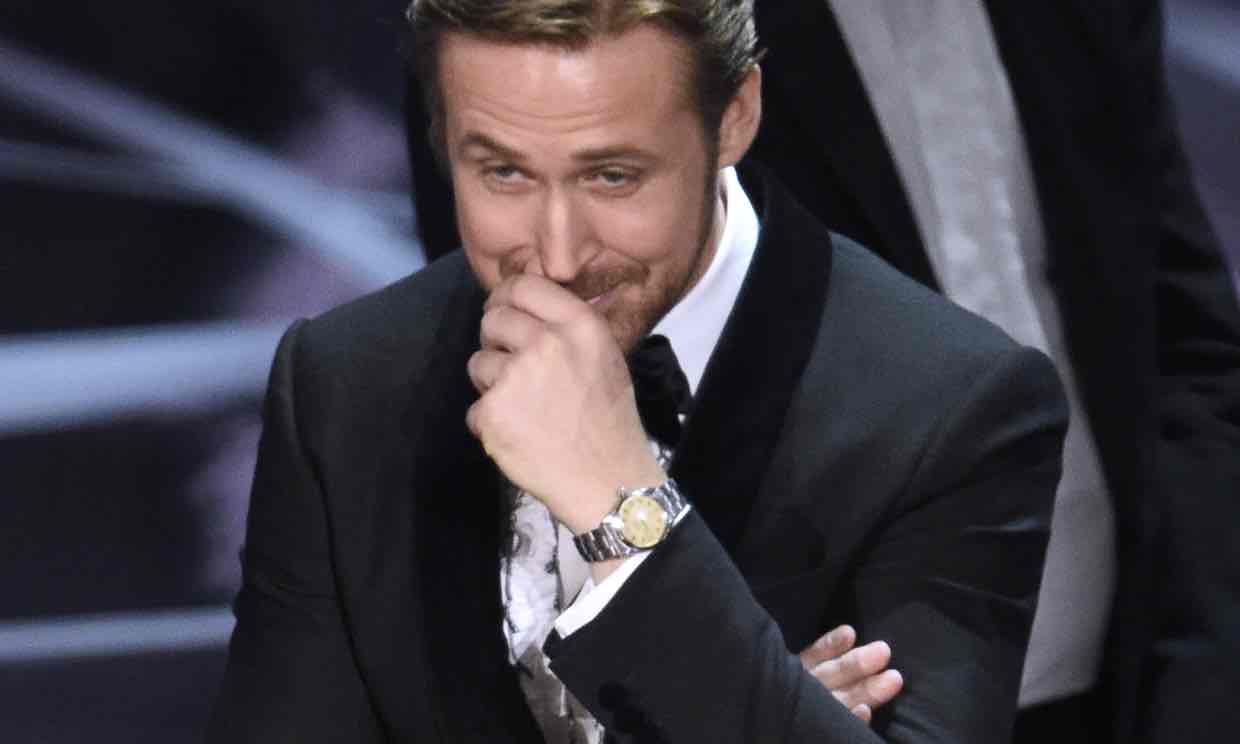 Sometimes all you can do is laugh.

But when Ryan Gosling got the giggles onstage during this year’s Oscars fiasco, he wasn’t just covering up his disappointment that the Best Picture award went to Moonlight instead of La La Land.

“What really was happening as I was watching, it was surreal anyway, I was watching people start to have this panicked reaction in the crowd and guys were coming on with headsets and I felt like someone had been hurt,” the 36-year-old actor told Adobe CMO Ann Lewnes at the Adobe Summit in Las Vegas on Wednesday.

“I thought there was some kind of medical situation, and I had this worst-case scenario playing out in my head,” he added. “And then I just heard Moonlight won and I was so relieved that I started laughing.”

Even after the mistake had sunk in, Gosling said he had no hard feelings that the film he starred in didn’t bring home the show’s top prize.

“Truthfully, I was also so thrilled that Moonlight won. I know the director [Barry Jenkins] … I’ve worked with them before,” he explains. “It’s such a groundbreaking film, made for a million dollars, and incredible achievement and I’m so happy for them that they were being recognized.”

Gosling also opened up about his inclusion in meme culture, specifically the “Ryan Gosling Won’t Eat His Cereal” video series that went viral on the social media platform Vine. The meme is actually a series of videos, each showing a short clip from an emotional scene in one of his movies, with an insert of a spoon full of cereal slowly approaching his mouth from off-camera

“I think what is happening with the cereal one, which is interesting, is that made me aware of the potential power of them,” the actor said. “There was a kid named Ryan McHenry, who I think was Scottish, and was high and watching the film Drive with cereal and thought it was really funny to try and make it look like I wouldn’t eat my cereal.”

Gosling said the meme became so popular that there was a period of time when “I couldn’t even leave my house in LA and go walk down the street without people yelling at me, ‘Why won’t you eat your cereal.’ It even got to the point where when I would film a scene, sometimes I would see the spoon coming out and I would think, ‘This guy’s going to cereal the piece.’

When McHenry later died of cancer, Gosling decided to make a small tribute video in his honor. “It was strange because I didn’t know this person and I never met him – yet he was a part of my life, and I was for him in a small way,” he explained.

When McHenry later died of cancer, Gosling decided to make a small tribute video in his honor. “It was strange because I didn’t know this person and I never met him – yet he was a part of my life, and I was for him in a small way,” he explained.

“The only thing I could think to do was to eat my cereal. So I just filmed a little Vine of me doing that … and it felt full circle and closed,” he added.
See the video here

This article originally appeared in People.com 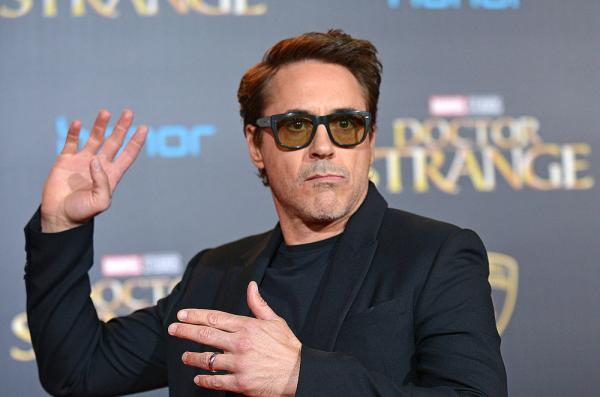 Robert Downey Jr. to star in ‘The Voyage of Doctor Dolittle’

Robert Downey Jr. has signed on to star in The Voyage of Doctor Dolittle, based on the character from the 1920s children's books by Hugh Lofting. The film, according to The Hollywood Reporter, was secured by Universal after a bidding war took place between multiple studios. Downey is stepping into the title role in the film which will see the actor communicate with animals. Set to be directed by Stephen […]