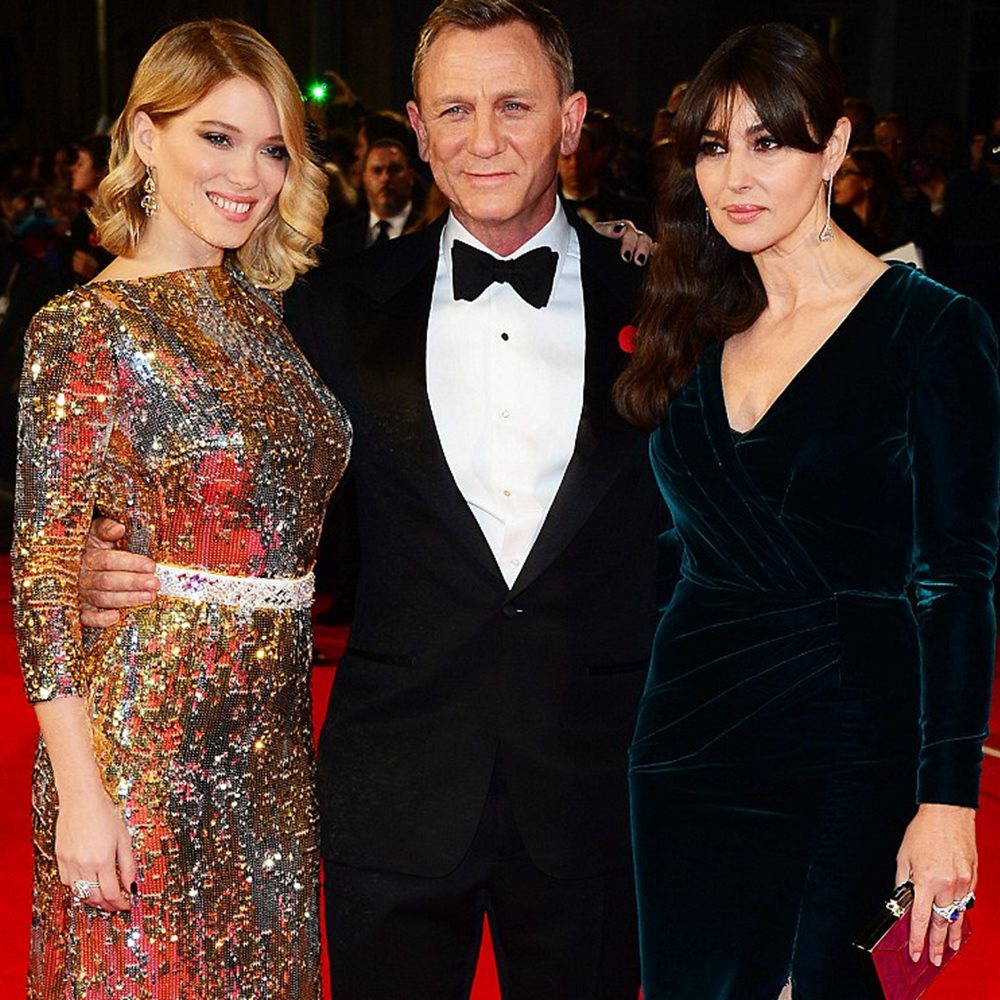 A glitzy premiere is an inherent part of the whole Bond experience.

And no doubt Monday’s world premiere of Spectre, the 24th official James Bond film, at the Royal Albert Hall in London will deliver the expected goods: royalty, celebrities, adoring fans and a photographer or two.

Just like many elements of the films themselves, the marketing of the Bond series follows a successful template. As one Bond film ends, the quest for details about the next one begins.

And those involved with the lucrative — and hugely expensive — franchise have no qualms in walking the well-trodden path soSpectre can more than recoup its hefty outlays. The media blitz ahead of the premiere started in earnest last Thursday with photo shoots and TV appearances involving the cast.

The buzz over Daniel Craig’s fourth and potentially last outing as the British secret agent with the 007 moniker started almost as soon as the well-received Skyfall hit the screens back in 2012.

Now, there’s almost as much anticipation about who will eventually replace Craig than forSpectre itself, which has already garnered largely positive reviews following last Wednesday’s first showing to the press.

First came the announcement of the name of the new Bond film, followed by various photo opportunities, carefully crafted trailers, as well as slick promotional activity from the film’s partners such as Heineken, Omega and Sony.

The process ends with official premieres around the world. This is the third time that the Royal Albert Hall will host the world premiere, followingDie Another Day in 2002 and Skyfall.

Prince William, his wife Kate and brother Prince Harry are all expected to be in attendance.

“Daniel Craig — he is a very great actor and very protective as a man,” Belluci told CBC News about her co-star in Montreal earlier this fall.

“It’s always strange when you come in a film where you don’t know someone and you have to play an intimate scene with them, but with him it was easy because he is a gentleman — not just as James Bond, but as Daniel Craig.”

She added that she feels Craig and director Sam Mendes, who helmed both Spectre and Skyfall, “created a new James Bond.

“A James Bond who is modern, more human, because he has — as we say in France — ‘mal de vivre’ [despair], an instinct of death — this makes him more real.” 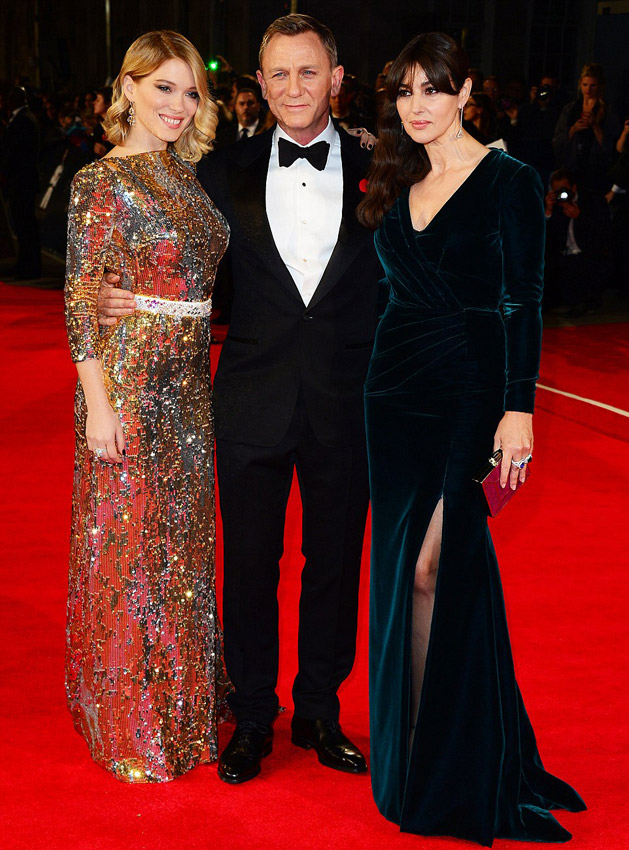 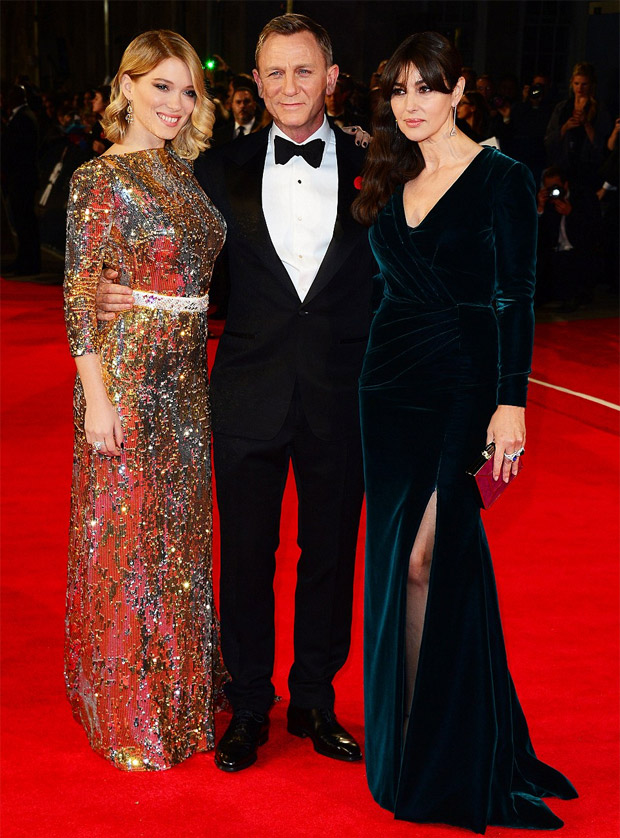 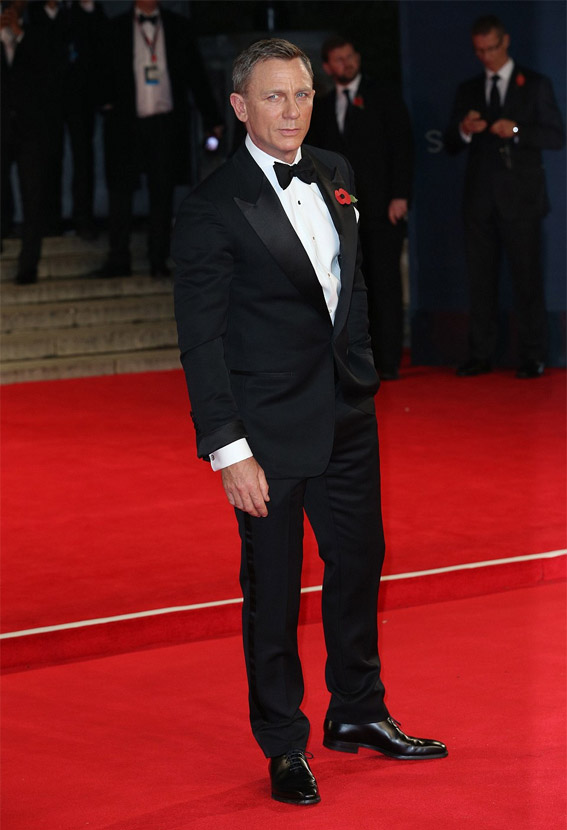 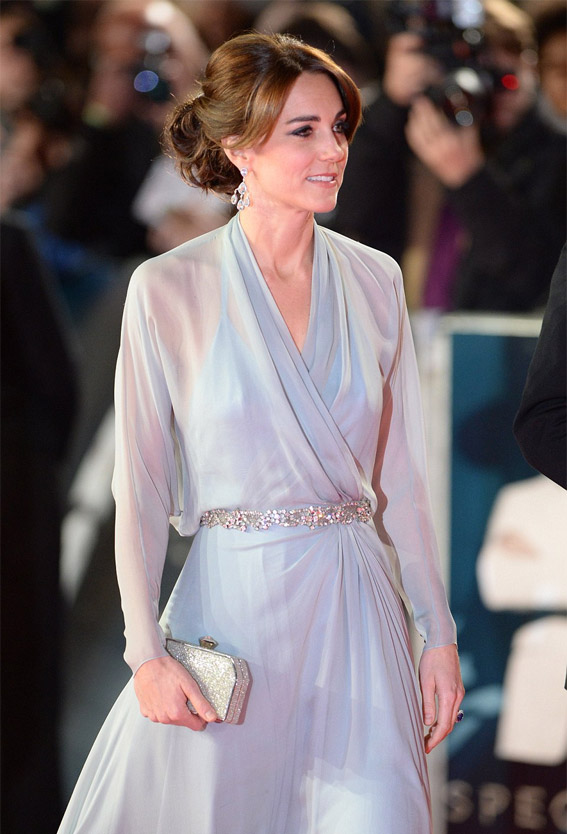 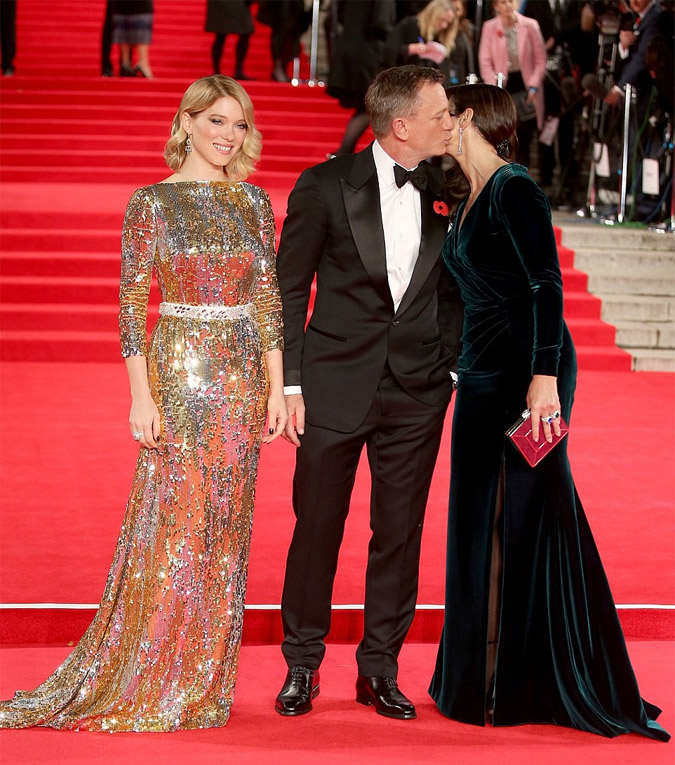 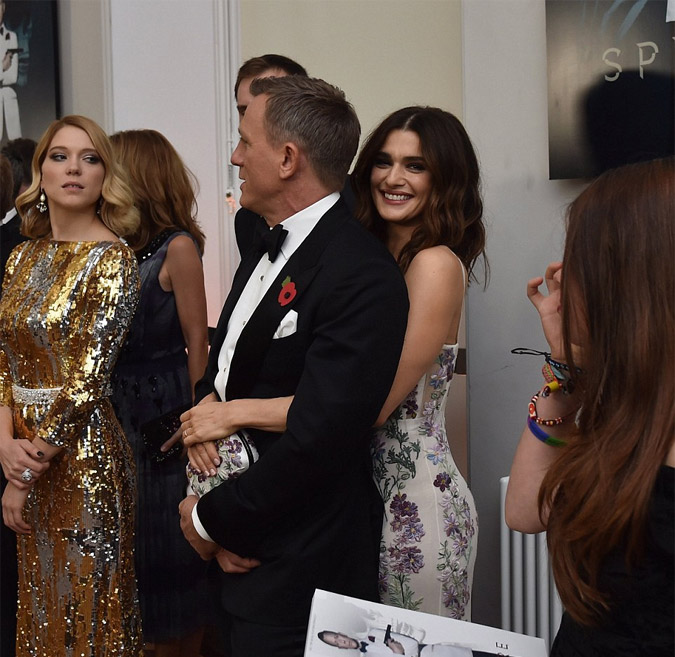 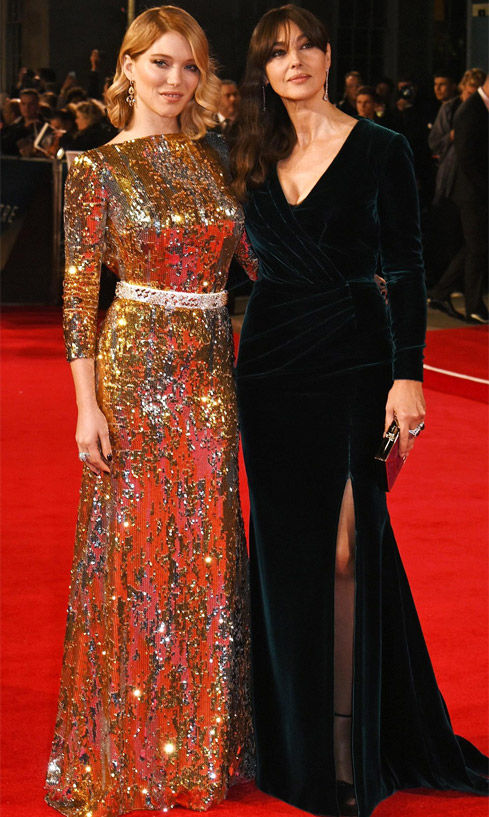 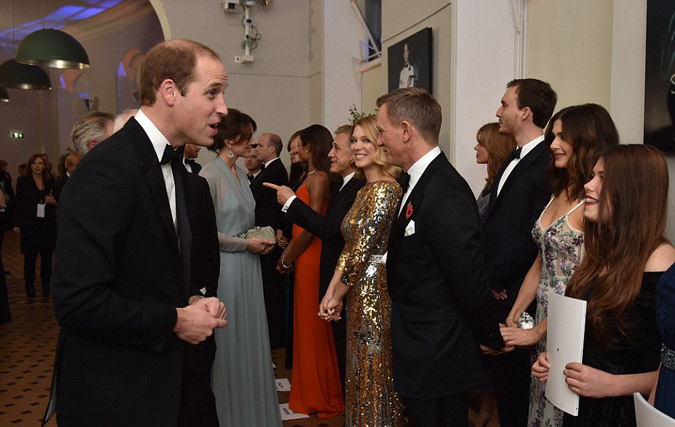 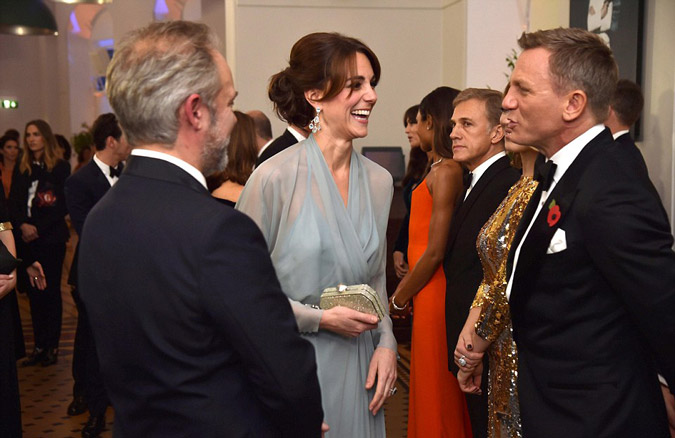 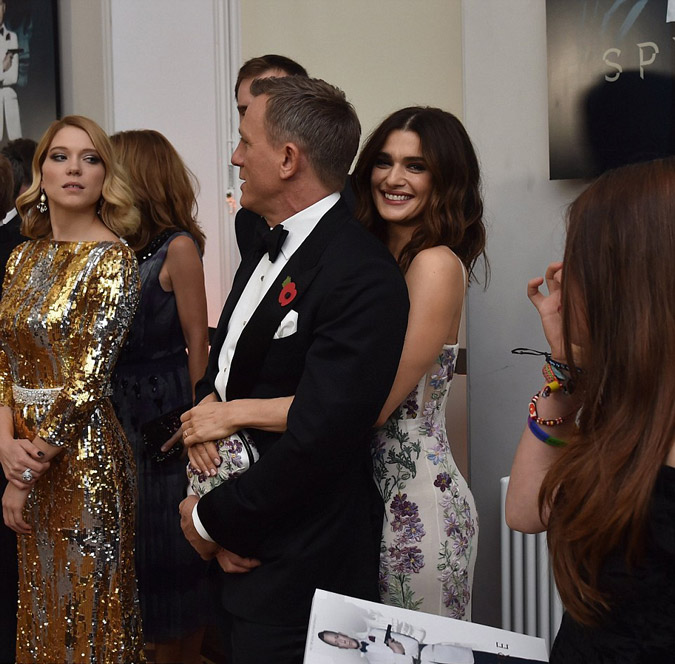 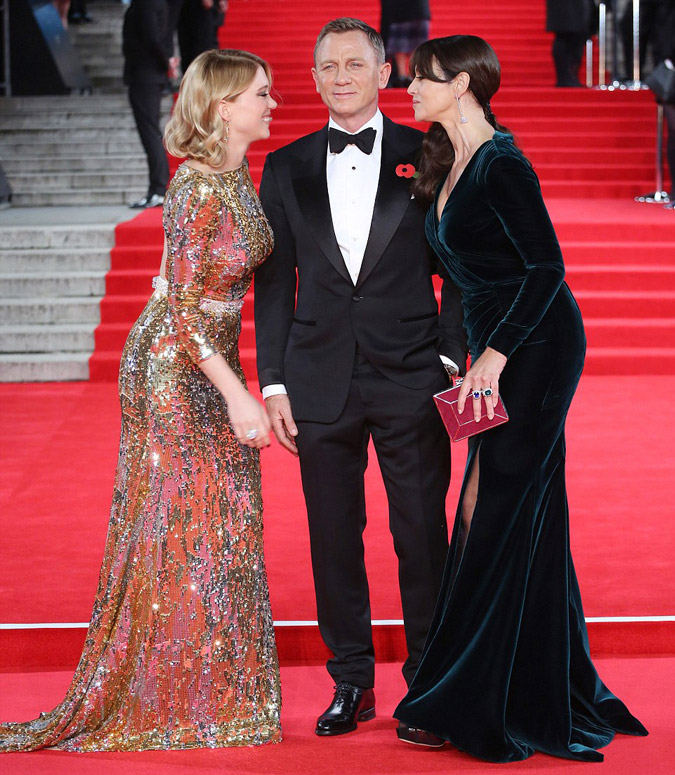 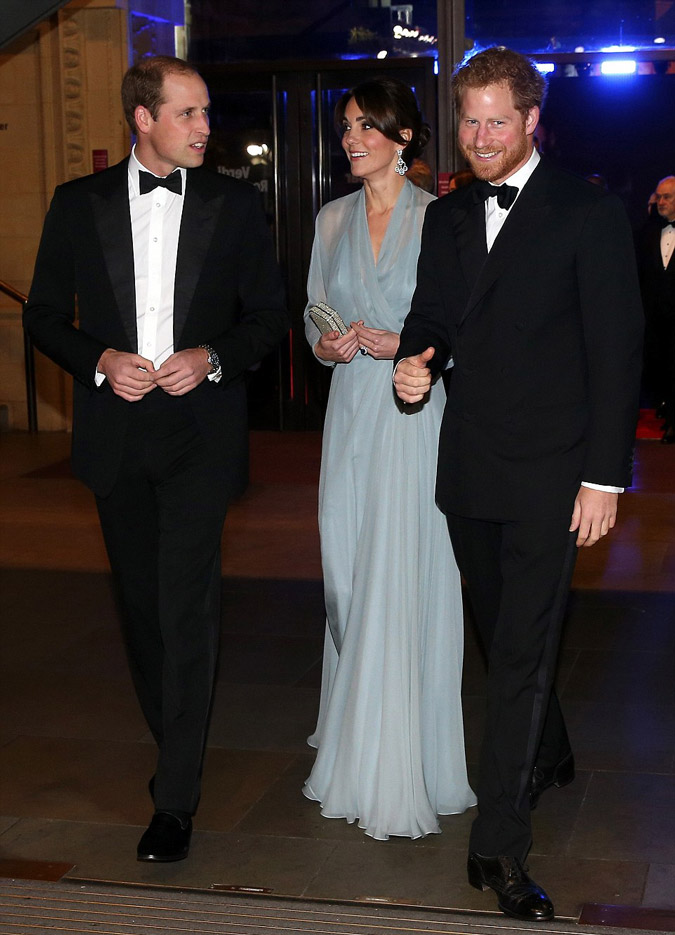 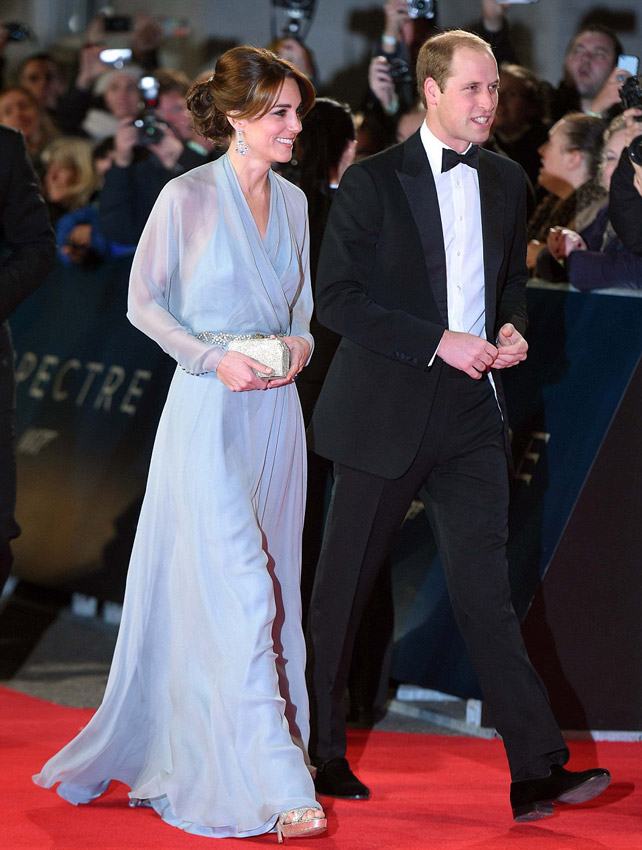 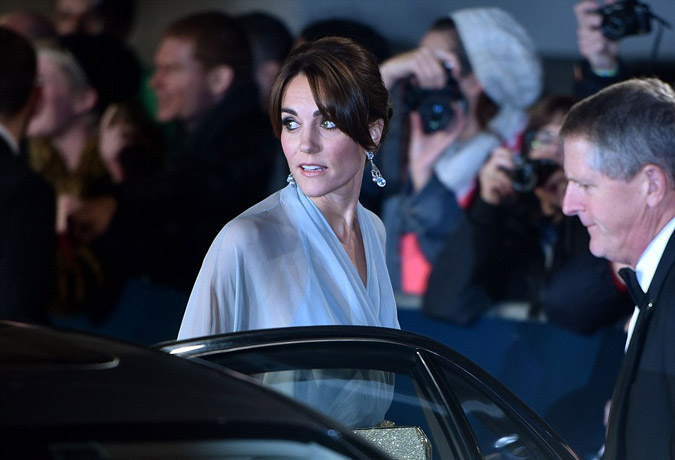 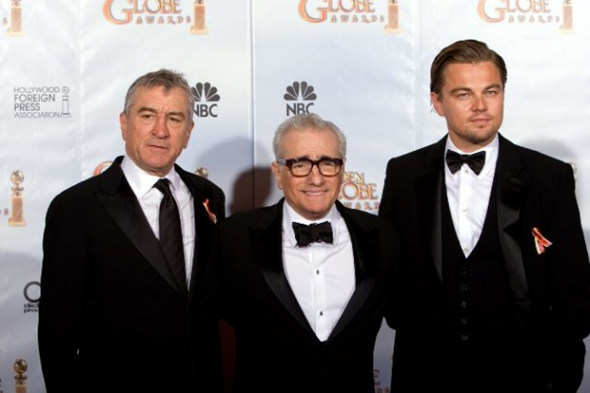 Hollywood heavyweights Robert De Niro and Leonardo DiCaprio have both starred in several Martin Scorsese films. Now the veteran director has pitted his two collaborators against each other in "The Audition", with both vying for the same role. The 15-minute film, a multimillion-dollar short movie promoting the opening of Melco Crown Entertainment's new casino in Macau, sees Scorsese, De Niro and DiCaprio playing themselves, and even Brad Pitt makes an […]