Stephen Colbert addressed a concern of his about the James Bond franchise on Wednesday night’s Late Show with guest Daniel Craig.

The late-night host told the 007 actor and star of the upcoming Spectre that he couldn’t believe that in almost every Bond film, beautiful cars with cool gadgets get destroyed not long after the secret agent receives them.

“Well, he does drink a lot of martinis,” joked Craig.

From there, the pair acted out a scene in a fake car-rental shop, where Colbert played a snooty employee and Craig was Bond, desperately seeking a car while being chased by assassins. 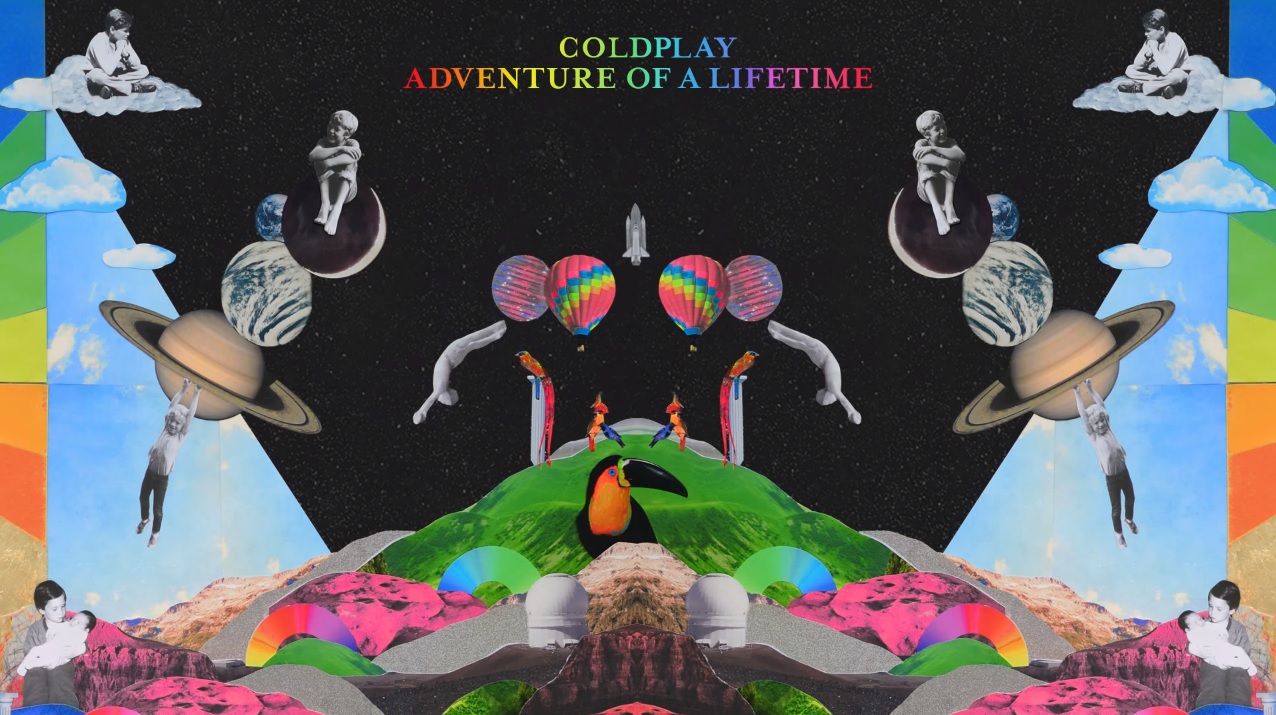 The release date of Coldplay's new album "A Head full of Dreams" has been announced for Friday December 4 and the debut single of the album is out. The album features more guests than any other Coldplay record, with Beyonce, Noel Gallagher, Tove Lo and Merry Clayton appearing on the record. The first single is titled "Adventure Of A Lifetime" and it shows a departure from their 2014 album Ghost […]