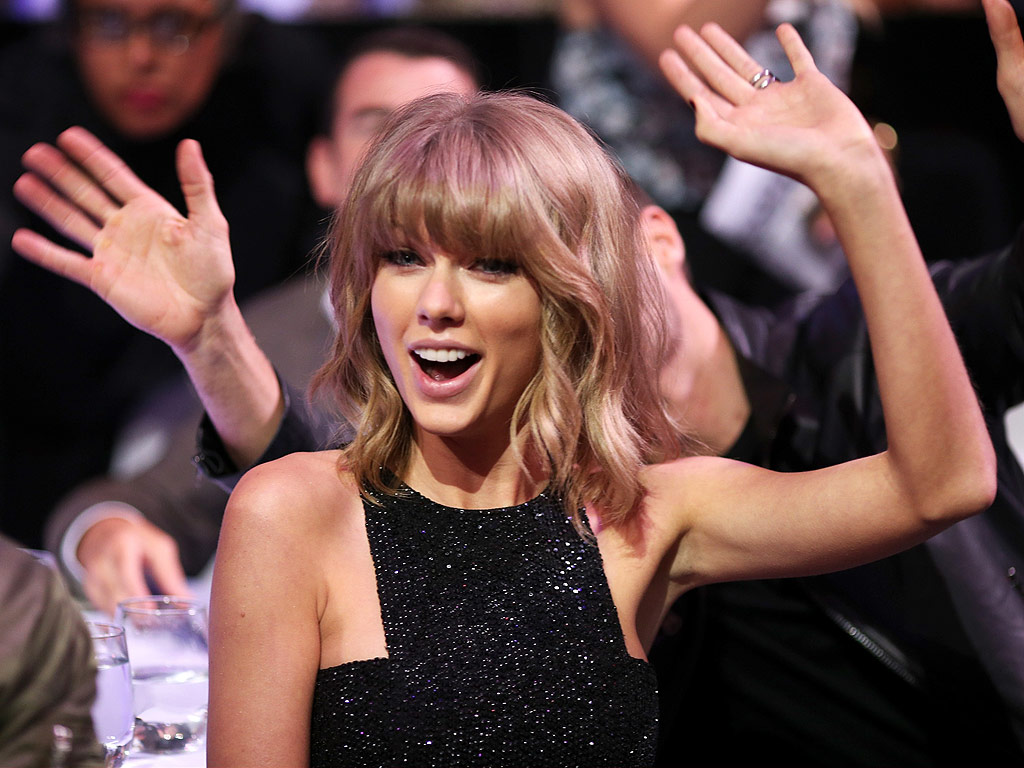 In one adorable pic of Anderson and Swift, who was wearing a matching lace skirt and top, pose seductively in front of a shiny pink streamer backdrop. “Since ’05 @abigail_lauren,” the “Blank Space” singer captioned the pic. Anderson was her longtime bestie’s Grammys date back in February.

Other attendees included Paramore’s Haley Williams, and Swift’s model pal Lily Aldridge. Aldridge’s hubby Caleb Followill also posed for pics with his siblings, Jared and Nathan Followill, and cousin, Matthew Followill, who make up Kings of Leon. Along with Swift’s brother Austin, the songstress dubbed the group her “Nashville Squad.”

Swift has recently been spotted out and about with DJ Calvin Harris, 31. Dating rumors started last week after they were caught showing serious affection in the audience at Kenny Chesney’s Nashville concert. The maybe-couple further ignited gossip when they were caught leaving a Los Angeles concert hand-in-hand Thursday.

Despite the musicians’ alleged new romance, Harris seems to have missed the big party. 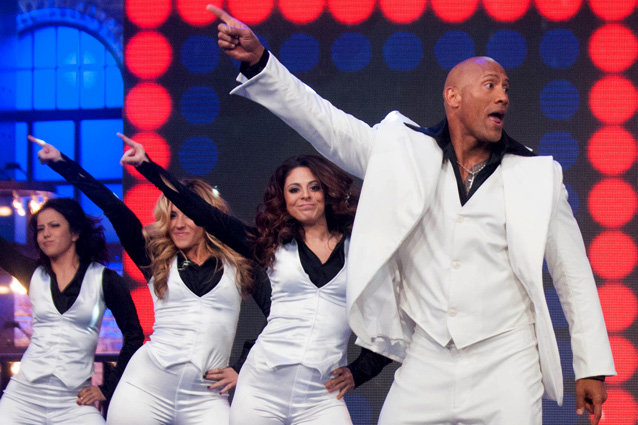 Dwayne Johnson Singing “Shake It Off” Is A Must See

Lip Sync Battle is finally here! If you missed the first episode on Spike, hosted by LL Cool J, you don't know what you're missing. Inspired by the popular segment on The Tonight Show, Lip Sync Battlepegs celebrity against celebrity to see who is the better lip syncer. To kick it off, of course Jimmy Fallon was there. But the creator of the battles could not take on Dwayne "The Rock" Johnson when […]