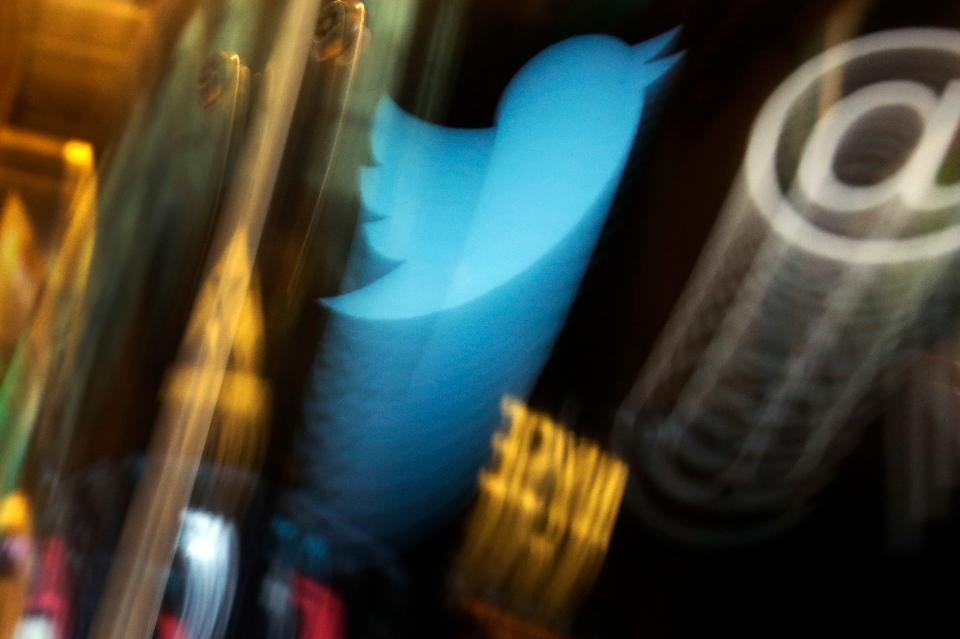 If it’s not already painfully obvious, people’s passwords are being sold in the murky corners of the web en masse. This week, as many as 32 million Twitter TWTR -2.14% passwords were reportedly on sale for 10 Bitcoin ($5,775), as Leaked Source, a search engine for stolen data, claimed it had been passed a humongous dataset by an anonymous party.

Twitter doesn’t believe it was hacked. Leaked Source thinks usernames and passwords were pilfered via malware infections, though it couldn’t specify how any Twitter credential-theft virus might have spread. But the data, as far as Leaked Source is aware, is real.

There’s been a spate of Twitter account hacks too, from Facebook FB +0.09% CEO Mark Zuckerberg to musician Bon Iver. One of our own writers had their account hacked today too, though they swiftly recovered it.

Not a month goes past without me recommending a password manager to someone. It’s simple: download an app – LastPass, 1Password, KeePass all come recommended – and use their random password generators to create a secure login for you. All you’ll need to unlock those passwords is your own unique, hopefully-unguessable password. That means across all your web services, you’ll have a secure password that’s incredibly difficult to crack, even if the service provider gets hacked. 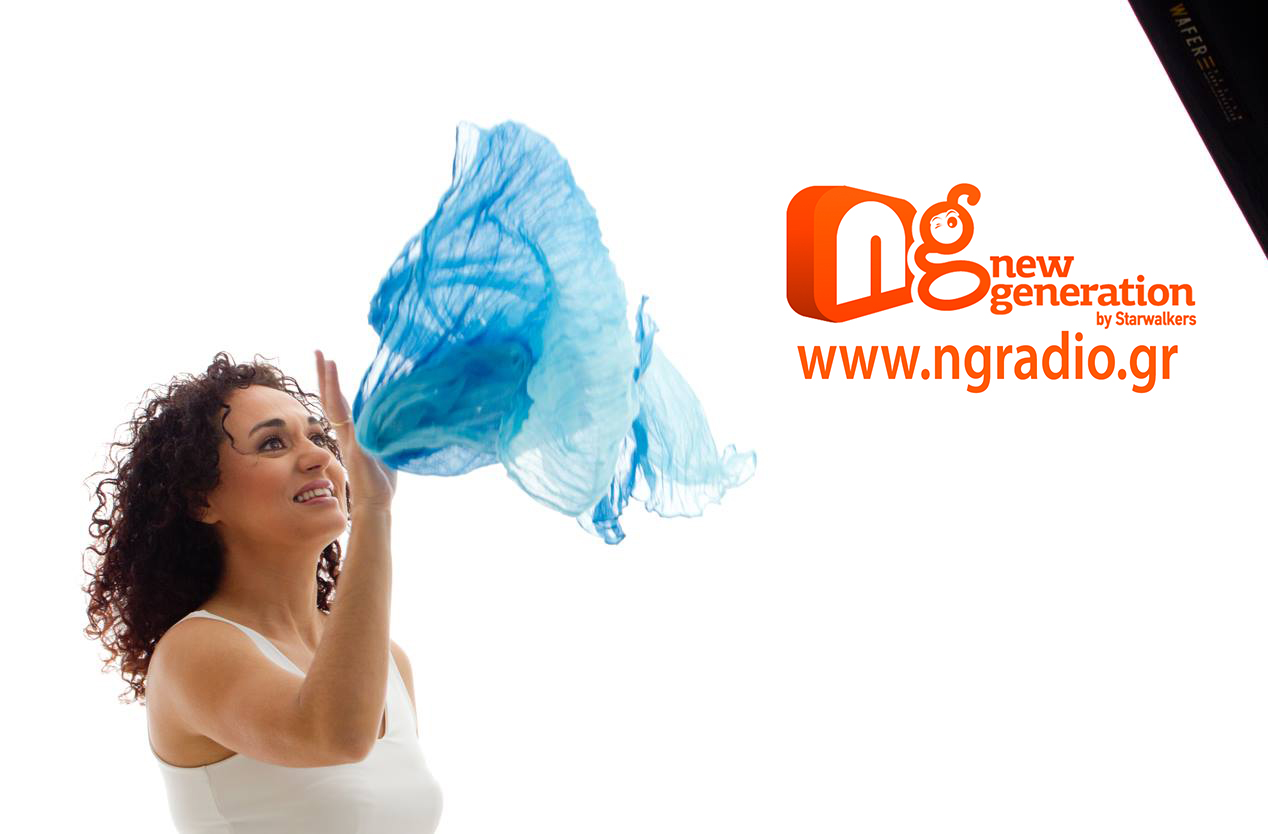 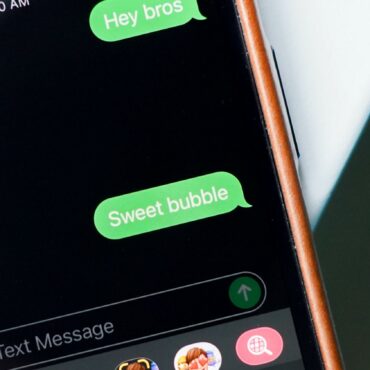 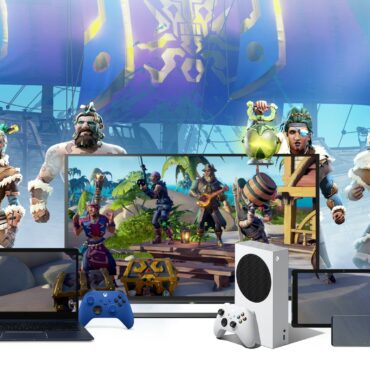