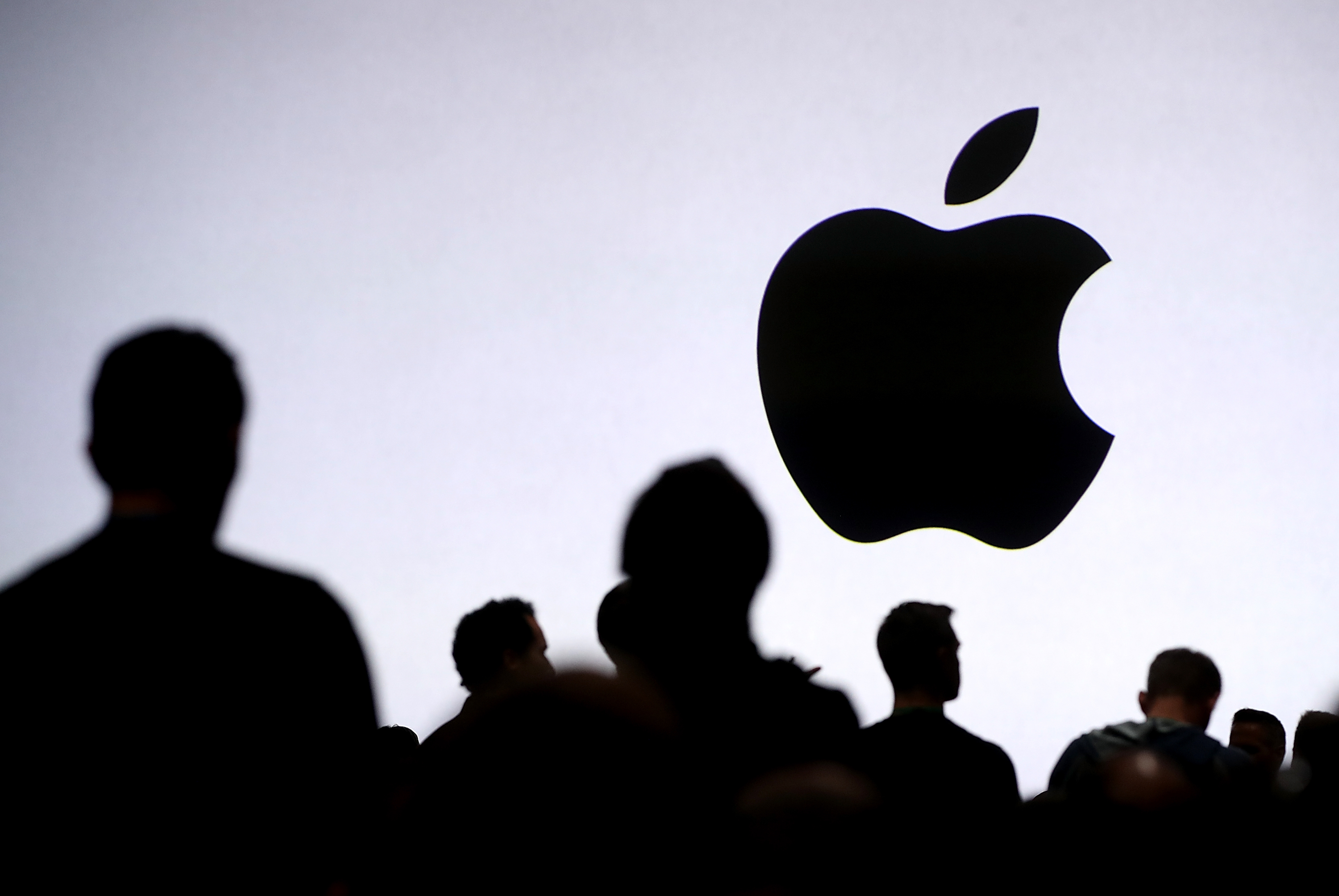 Apple has confirmed that it will acquire Shazam, the popular app for iOS and Android that recognizes songs playing nearby in addition to providing other features.

Apple didn’t share any further information about the acquisition, including the terms of the deal, but a spokesperson issued the following statement:

“We are thrilled that Shazam and its talented team will be joining Apple. Since the launch of the App Store, Shazam has consistently ranked as one of the most popular apps for iOS. Today, it’s used by hundreds of millions of people around the world, across multiple platforms. Apple Music and Shazam are a natural fit, sharing a passion for music discovery and delivering great music experiences to our users. We have exciting plans in store, and we look forward to combining with Shazam upon approval of today’s agreement”.

Although Apple hasn’t shared or confirmed any plans regarding what it plans to do with Shazam’s technology, it’s easy to imagine how the service could fit into Apple Music. Shazam allows users to follow their favorite artists and see what they’re listening to. Given Apple’s emphasis on curation, it seems like a feature like this could fold nicely into the “For You” section of the Music app.

The move also comes as Apple has been pouring more resources into original media content. It bought comedian James Corden’s popular Carpool Karaoke TV series, which it launched as a show on Apple Music in August. It also launched Shark Tank-like show called Planet of the Apps in June. Apple is also preparing to launch its HomePod speaker in 2018, which it bills as being a high-end music device above all else.

There’s also the possibility that Apple could somehow integrate Shazam’s technology into the iPhone’s operating system similar to what Google has done with its Pixel 2. Google’s new smartphone has a Shazam-like feature that can automatically identify songs playing nearby and display the title and artist on the lock screen.

Shazam said in a statement that it’s “excited to announce that Shazam has entered into an agreement to become part of Apple,” adding that it “can’t imagine a better home for Shazam to enable us to continue innovating and delivering magic for our users.” But it hasn’t said whether or not it will continue to operate its Android app once the deal closes. 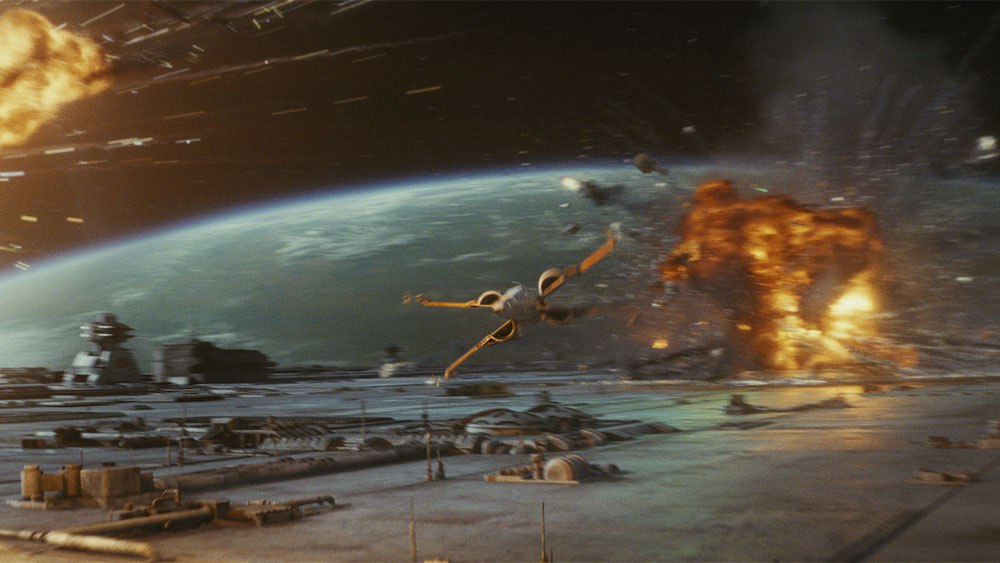 Disney-Luscasfilm’s “Star Wars: The Last Jedi” dominated social media buzz last week in the wake of the Dec. 9 world premiere and announcing its dedication to the late Carrie Fisher, according to media-measurement firm comScore and its PreAct service. “The Last Jedi,” which opens Dec. 15, generated 368,000 new conversations last week to bring its total to 4.75 million. Tracking has shown the tentpole’s opening weekend could be in the […]