Apple is giving up on its second attempt to create something of a social network within its music app. The company has informed artists that effective today, they can no longer post content to the Connect section of Apple Music. This page on Apple.com confirms the change, saying that “Connect posts from artists are no longer supported.” Credit to 9to5Macfor reporting the development.

When it introduced Apple Music at WWDC 2015, Apple pitched Connect as a unique avenue for linking musicians and their fans and a standout feature of the service. Jimmy Iovine billed Connect as one of the three major pillars of Apple Music, with the others being the streaming music service and Beats Radio.

“This is going to be very powerful for musicians,” Iovine said on stage. “Can you imagine being an up and coming artist and being able to share your music on the biggest platform in the world that people already have?” Here’s a promotional video on the feature (though don’t be surprised if Apple pulls it from YouTube).

Eddy Cue brought Drake to the stage to talk up Connect at its unveiling. No stranger to releasing music independently and directly to fans, Drake almost made it sound like he was working on the project. “We encourage you to spend the time on your body of work. Spend the time on your craft. Assemble the right body of work. And instead of having to post your stuff on all these different and sometimes confusing places, it all lives in one, very simple, very easy place, and that is Connect,” Drake said. “This approach is how we broke in 2008, and it has been perfected and of simplified, of course, by the great people at Apple,” he added. “This is something that simplifies everything for the modern musician like myself and the modern music consumer like you.”

Apple clearly wanted Connect to be some kind of SoundCloud and Twitter hybrid. You could imagine artists posting behind-the-scenes clips from the recording studio, alternate lyrics, demo recordings and outtakes, or any number of other items to keep fans coming back. Users could like and comment on content, and the social component of Connect reminded many of the ill-fated iTunes Ping initiative that Apple launched in 2010 and abandoned two years later.

Like Ping, Connect never really caught momentum. A few high-profile artists posted to it in the beginning, but activity seemed to flatline after that initial curiosity wore off. With iOS 10 in 2016, Apple removed the dedicated Connect tab from the bottom navigation bar of Apple Music, which was a clear sign that adoption wasn’t where the company wanted or expected it to be at the time. And now it’s going away entirely. Apple says it plans to remove all Connect posts from artist pages and the For You section of Apple Music. If a band you like actually regularly took advantage of the feature, you’ll still be able to search for those posts until May 29th next year. But all new Connect content stops today.

It’s possible that Apple might continue using the Connect section, which is already a bit hidden away, for its own posts. But the whole pitch was artists using the thing, and that’s over with.

With Connect on the way out, Apple is pointing to Apple Music’s redesigned artist pages and Artist Radio playlists as two recent examples of its effort “to enhance our focus on artists and help them better connect to fans.” But that’s not much of a replacement when you consider the hype that Iovine, Cue, and the rest directed at Connect when it launched. Apple Music isn’t being left without any social element; you can see what friends are listening to on the service and share playlists, for example.

Apple Music is a very good (albeit not “revolutionary”) streaming music destination, and Beats 1 Radio is still broadcasting away. But the service has officially lost one of the three things that Apple said would make it the best option on the market — even if very few listeners will notice. 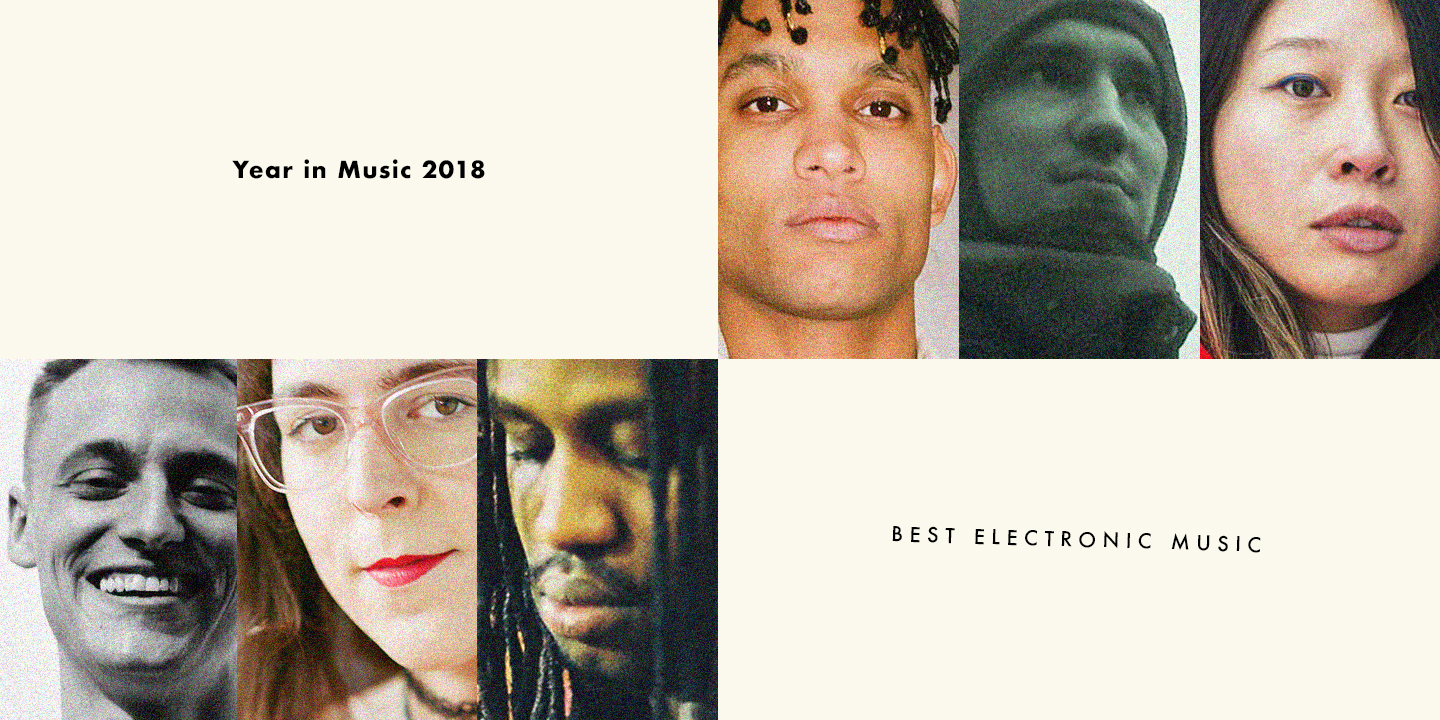 The Best Electronic Music of 2018

Including records by Aphex Twin, RAMZi, Mr. Fingers, and more. Whether you prefer buying beats on Bandcamp or raving in the woods—or you’re equally down with both—this was a great year for electronic music. House music continued to evolve, the UK workhorse genre jungle popped up in excellent ways, drum machine apps had a breakthrough, and disco vibes permeated techno. Overall, the weirdos got weirder and the drums got deeper. […]