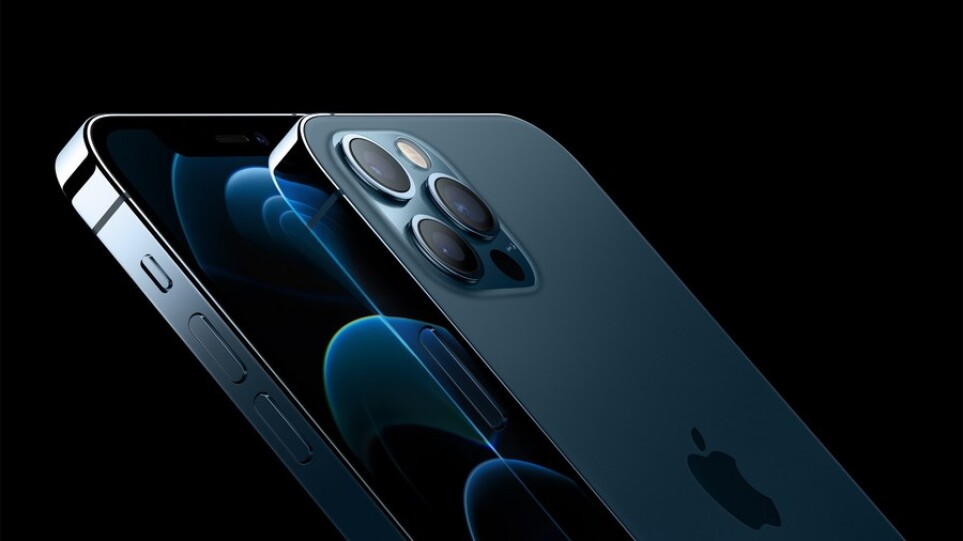 Apple Inc’s (AAPL.O) customers will have to wait for a few more weeks to lay their hands on the new iPhone 13 as supply chain delays and strong demand lead to one of the longest waiting times for the phone in recent years, analysts said.

The delivery time for Apple’s iPhones after a new launch is watched by analysts as one of the measures to gauge demand for the flagship phone’s newest model. But this year, it is also shining a light on supply chain issues plaguing technology companies ahead of the holiday shopping season.

Analysts at J.P.Morgan and Credit Suisse said customers across the world who had pre-ordered the new models online would have to wait more than four weeks for the iPhone 13 Pro and Pro Max and about 2 weeks for the base iPhone 13.

In the United States, which accounts for over a third of iPhone shipments, the delivery time for the iPhone 13 series was 19 to 34 days in the second week, compared with 7 to 20 days in the first week, both greater than the lead times for the iPhone 12 Series.

Apple was not immediately available to comment on the delays in delivery times.

“While admittedly part of the expansion in the lead times is on account of the supply chain constraints, we still find the material increase in the lead time in Week 2 relative to Week 1 as an indicator of the robust demand for upgrades, likely exceeding low investor expectations into the launch,” J.P.Morgan analyst Samik Chatterjee said.

“With a delay on the delivery for iPhone 13 pro max I might as well cancel! They talking (about until) October 30th,” one user said on Twitter.

On Sunday, several Apple and Tesla Inc (TSLA.O) suppliers suspended production at some Chinese factories for a number of days to comply with tighter energy consumption policies, putting supply chains at risk in the peak season for electronics goods.

The iPhone 13, priced between $699 and $1,599, comes with a sharper camera, a new bionic chip and improved connectivity. It has been available for pre-booking since Sept. 17. 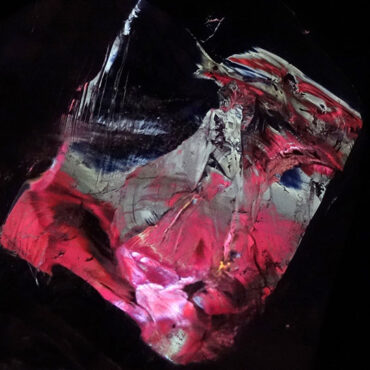 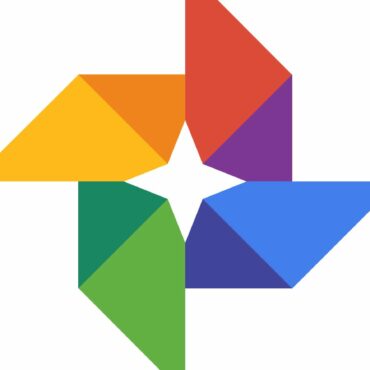