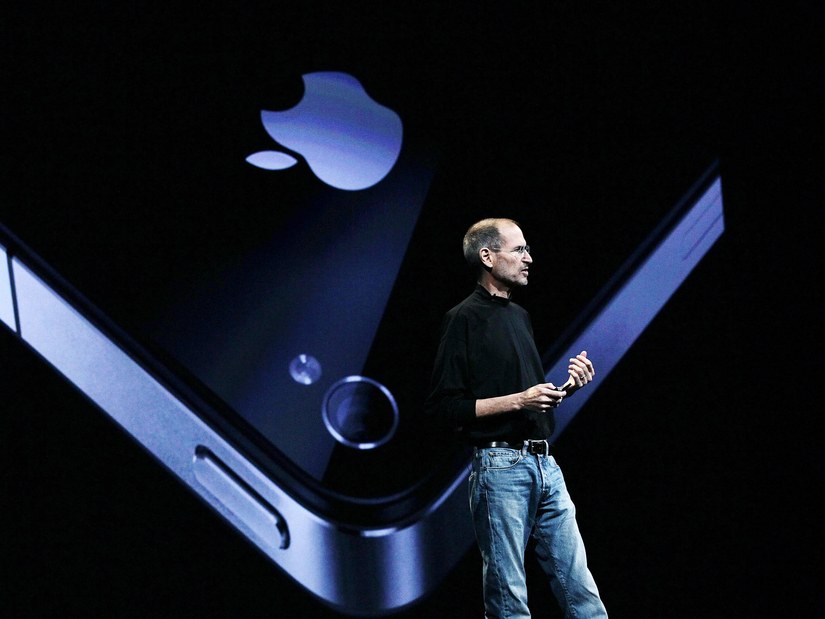 Apple is set to announce its next iPhone on Tuesday, and it’s going to be an important milestone. This year marked the 10-year anniversary of Apple’s smartphone, and rumors all point to a radical new model that packs an edge-to-edge screen, an all new design, and some nifty AR features. Those are all rumors, though. You can count on Tim Cook calling this the Best iPhone Ever Made, but don’t take his word for it. Go back and watch all of the past iPhone events to see what’s changed since 2007.

Alongside the launch of the iPhone 3G came the App Store, which brought you all your favorite apps like I Am T-Pain, Crazy Mouth, and I Am Rich.

Here, you can see the beginning of what would ultimately become Siri, your lovable pal who probably still Can’t Answer That.

It would have been the most shocking iPhone release up to that point, had it not been for a young Apple software engineer getting too lit and leaving his iPhone 4 on a barstool. That iPhone 4 made its way to Gizmodo, who leaked the company’s upcoming device ahead of the announcement, shattering the buzz of the first glass-backed iPhone.

In Tim Cook’s first iPhone announcement, Siri stole the show. Unfortunately, we still have a hard time getting Siri to do anything past set an alarm. Here’s to a better Siri this year.

After years of sticking to a 3.5-inch screen, Apple changed it up by giving the iPhone 5 a 4-inch screen, plus snappy LTE speeds to download that new Angry Birds update.

Passcodes took a backseat in 2013 to make way for Touch ID, Apple’s fingerprint-sensing technology that made it harder for prying eyes to see who’s been sliding into your DMs.

They were bigger and faster than any other iPhone, and a little more bendy just for yuks.

This was mostly just a spec bump, but the cameras got better and 3D Touch turned anything on the screen into a new type of button that added extra depth to iOS’s interface.

By now you probably know that all the buzz around the iPhone 7 focused on the loss of the beloved headphone jack. But there were some other notable changes in last year’s iPhone, like a water-resistant design, a capacitive home button, stereo speakers, and a makeover that hid those antenna lines.

The iPhone’s Whole History in One Video

Emmy voters showered awards on Ava DuVernay’s documentary “13th,” “Hairspray Live,” “RuPaul’s Drag Race,” James Corden, and “Saturday Night Live” during Saturday’s first half of the two-night Creative Arts Award presentation at the Microsoft Theater. “13th” won for documentary special as well as writing, motion design and original music and lyrics for “The Letter to the Free” by Common, Robert Glasper and Karriem Riggins. The Netflix documentary, which also collected […]