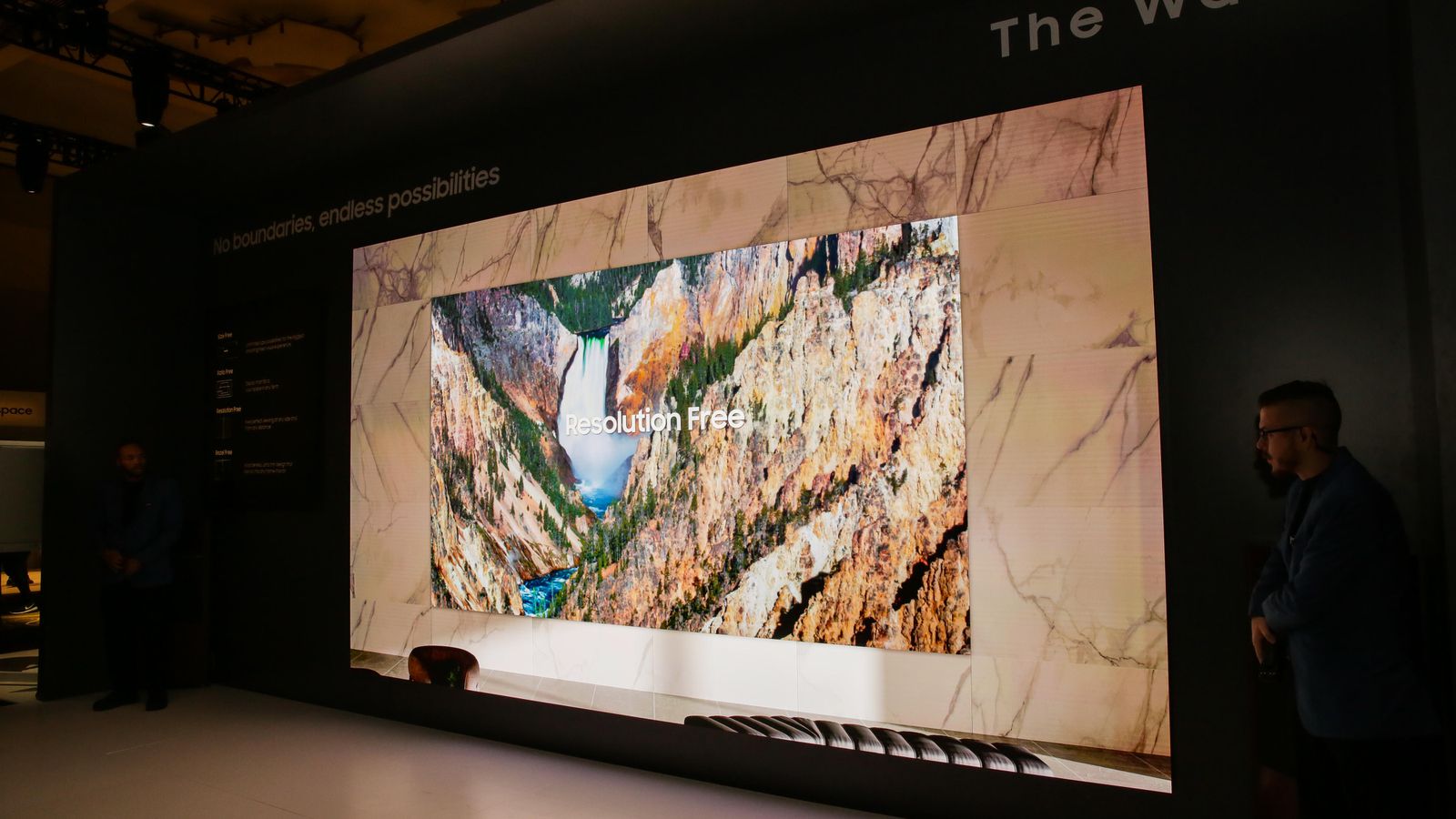 Apple usually skips CES but is making its presence felt at the show through companies like Samsung and LG.

Apple’s finally opening up its services to TV makers — and it’s doing so at CES.

Apple’s never had an official presence at CES, opting instead to host its own flashy events to launch its newest products. While Apple often has executives roaming around the massive electronics trade show floor, it doesn’t have a booth or host a press conference in Las Vegas. And it almost never releases news related to CES products, even though various companies will show off new speakers, cases and other products that work with iPhones and other Apple devices.

This year, though, marked a stream of announcements from TV makers partnering with Apple on iTunes, AirPlay 2 and HomeKit. The goal for the Cupertino, California, company is to bring its content to more living rooms — just in time for the expected launch of its long-awaited streaming video service. It’s doing that by integrating its services into televisions that will hit the market this year.

“Apple is starting to think more cross-platform and cross-device for its services, which is definitely a good thing,” Technalysis Research analyst Bob O’Donnell said.

Faced with slowing iPhone sales, Apple has to find a new way to make money, and expanding services is one of its biggest bets. That includes the rumored launch of a new video streaming service in early 2019. Over the past year, Apple has deployed a $1 billion budget to develop content from high-profile film and television stars, including Oprah Winfrey, Reese Witherspoon, M. Night Shyamalanand Steven Spielberg. The company has hired two top executives from Sony Pictures Television to lead the effort.

Keeping its upcoming video streaming services exclusive to Apple devices would limit the number of potential users. After all, not everyone who has an iPhone has an Apple TV. If Apple wants to win over customers in their homes, it has to make its services available on more electronics they use. That includes TVs from Samsung, LG and Vizio that were announced this week at CES.

The number of households with a streaming player has quadrupled in the last five years, according to Parks Associates, but Apple trails Roku and Amazon in market share, and it seldom discounts its pricey Apple TV. That means its Apple TV costs at least $149, or as much as $200 for a 4K version with lots of space for downloads. Roku and Amazon streaming sticks are available for as little as $20, and some people rely on their smart TVs for accessing content.

“From a services perspective, it’s not just about Apple TV,” Creative Strategies analyst Carolina Milanesi said. “This is about consuming content whenever, wherever people want it.”

CES, with its flood of news about everything from TVs to fancy bread-making robots, marks a smart place to make a splash ahead of Apple’s actual streaming service launch. Apple even put up a massive sign near the Las Vegas Convention Center to remind attendees about its emphasis on privacy. The company wants the conversation to move away from its warning last week about falling short of its quarterly revenue estimates, to instead focus on how it’s expanding beyond its core iPhone business.

Apple’s services business, meanwhile, generated over $10.8 billion in revenue during the holiday quarter, setting a quarterly record in every geographic segment. Apple CEO Tim Cook said Apple is on track to double the size of that business from 2016 to 2020.

Apple’s ability to woo users increasingly will come from the software and services — like Apple Music and the upcoming Apple video service — we use on those devices. Lots of people already subscribe to Apple’s services, thanks to the company’s massive base of device users.

As of the end of September, the company had 330 million paid subscribers, up 50 percent from the previous year. That translated to $37.2 billion in service sales, or 14 percent of overall revenue in fiscal 2018, which ended in September.

As Apple transitions to become more of a services provider, it’s vital for its software to be available on non-Apple devices. Moving its iTunes to Windows PCs over a decade ago gave the software a boost in its early days, but since then, Apple’s services have primarily stayed inside the Apple ecosystem.

Apple Music has been an exception. There’s an Apple Music app for Android, which Apple began offering as a beta in August 2016. And last month, the company rolled out Apple Music for Amazon Echo speakers, allowing users to ask the Alexa voice assistant to play tracks from Apple’s streaming service.

Now it’s opening up to TV makers, as well.

“This is further evidence that Apple is willing to change its hardware-first approach and work with third parties to boost services revenues,” Loup Ventures analyst Gene Munster noted.

Apple and Samsung have been bitter rivals for about a decade, yet Samsung’s one of the key partners to help Apple generate buzz at CES. Samsung is the world’s largest TV vendor, so working with the company — despite past patent litigation related to phones — makes sense for Apple.

Samsung on Sunday said its smart TVs this year will offer support for iTunes movie and TV shows beginning this spring. Samsung TVs will also support AirPlay 2, Apple’s upgraded Wi-Fi audio streaming technology, allowing customers to stream videos, music and other content directly to their TV from an Apple device.

For now, Samsung will be the only partner to offer an app for iTunes movies and TV shows through its smart televisions. All other TV makers working with Apple will let people watch videos through an AirPlay link between an iPhone and a television.

“We want consumers to be able to access all of their content seamlessly,” Dave Das, Samsung senior vice president of consumer electronics product marketing, said in an interview Sunday at Samsung’s TV launch event at the Aria Resort & Casino in Las Vegas. 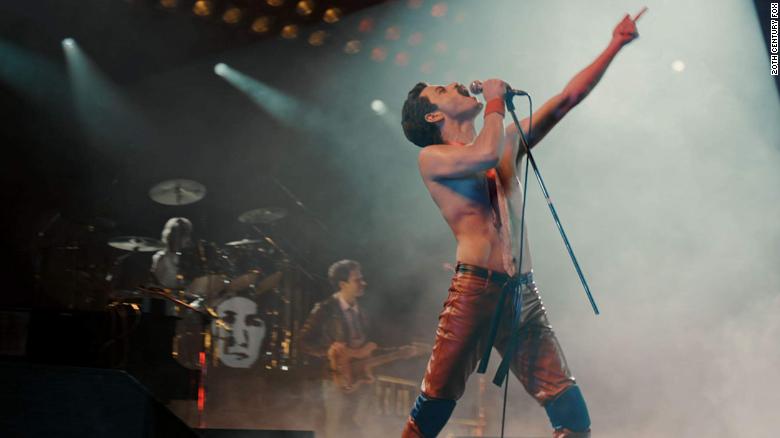