Cold feet? These Smart Boots Will Warm You Up Using a Mobile App 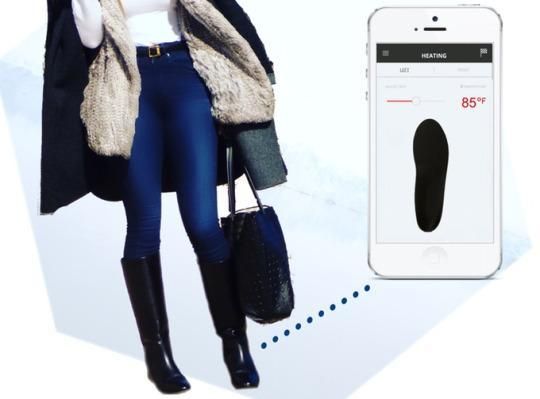 A new “smart boot” can warm up cold feet, thanks to a built-in heating system controlled by a smartphone app.

Called the “world’s first luxury heated smart boots,” the footwear will work with both iOS and and Android headsets, connecting over Bluetooth.

Wearers of the Lundí boots can adjust the temperature of the smart footwear by using a temperature slider on the mobile app.

According to the maker, the boots will warm up in less than a minute, depending on how cold it is outside.

The warmth comes from a heating element embedded within flexible cushions in the boots.

Temperature adjustments can be made using the app. (Photo: Lundí)

The battery is said to last for seven to eight hours, and can be wirelessly charged using a special boot shaper that is similar to the cardboard inserts supplied with most new boots. It takes around 1.5 hours to fully charge the battery, makers say.

Crafted from leather, the boots include a covered wedge heel and are water-resistant, while the heating system is entirely waterproof.

The makers of the Lundí smart boots are seeking funding on Kickstarter, with boots available for $649.

Once the high-tech boots go into production, the full price will be $775.

If the funding target is reached, the first boots are due to ship in November 2016. 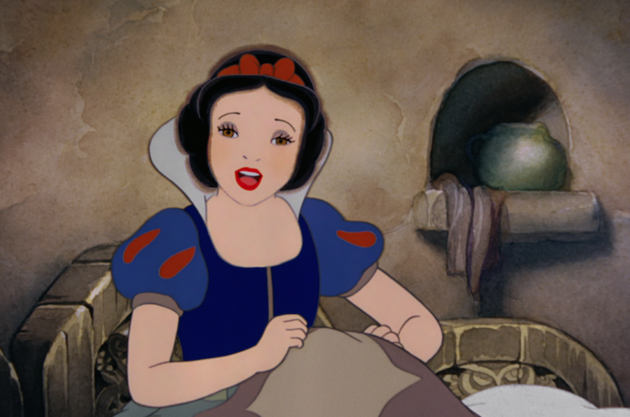 Have you ever heard of Rose Red? She’s apparently Snow White’s sister — but not the Snow White best associated with an evil stepmother, seven dwarfs and poisoned apples. You see, Rose Red and Snow White are actually sisters in an entirely different story by The Brothers Grimm. Their fairy tale involves a wicked dwarf and [SPOILER] a bear that turns into a prince, and it’s not about the Snow White […]