What delay? Apple’s iPhone 8 will hit stores in September in three different colors 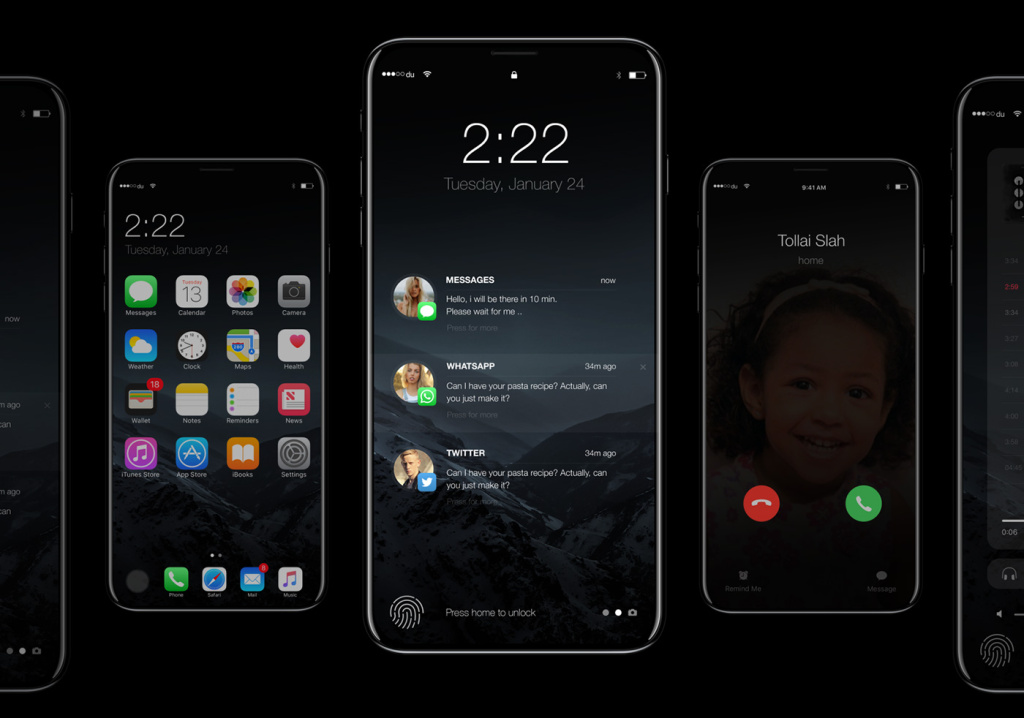 Despite concerns and speculation surrounding the iPhone 8 release date, a new research note from reputed analyst Ming Chi-Kuo claims that the iPhone 8 will, in fact, launch alongside the iPhone 7s and iPhone 7s Plus later this fall. In a note obtained by AppleInsider, Kuo writes that Apple, as in years past, will introduce its 2017 iPhone lineup at a special media event in early September. Not too long after, all three devices will launch concurrently, presumably in late September.

Of course, just because the iPhone 8 will launch in September doesn’t mean you’ll be able to get your hands on it right away. Echoing a number of previous reports, Kuo adds that initial supply of Apple’s highly anticipated device will be extremely constrained and that Apple may only be able to manufacture “between 2 million and 4 million” during the current quarter.

The OLED version will be in short supply as we forecast shipments in 3Q17 will be 2-4mn units or less. We do not think production of the OLED iPhone will pick up substantially before 4Q17; and given strong demand, tight supply may persist until 1Q18 before improving much.

This, of course, is par for the course any time Apple introduces a new phone design, which is to say that we can expect Apple to quickly ramp up production as it heads into December quarter. Interestingly enough, Kuo notes that mass production on the iPhone 7s and iPhone 7s Plus has already begun, with the iPhone 8 said to enter mass production in about five weeks.

Kuo also maintains that the iPhone 8 will be available in three colors: black, silver, and gold.

All in all, it’s reassuring to see that the iPhone 8 release won’t be subject to any drastic delays. Recall, over the past few months we’ve seen quite a number of reports claiming that Apple’s next-gen iPhone wouldn’t hit store shelves until October at the earliest, or mid-November at the latest. One can only wonder if the more pessimistic reports regarding the iPhone 8 release date were due to Apple’s initial desire to embed a Touch ID sensor into the iPhone 8’s OLED display. According to some reports, incorporating this design proved to be more of a technical challenge than Apple may have initially anticipated.

In any event, with Touch ID out the window, the iPhone 8 will rely upon a suite of advanced cameras and facial recognition software as a replacement. Other iPhone 8 features we can expect to see include a new form factor with an edgeless OLED display, more RAM, improved battery life, more capable cameras, fast charging, and wireless charging functionality. 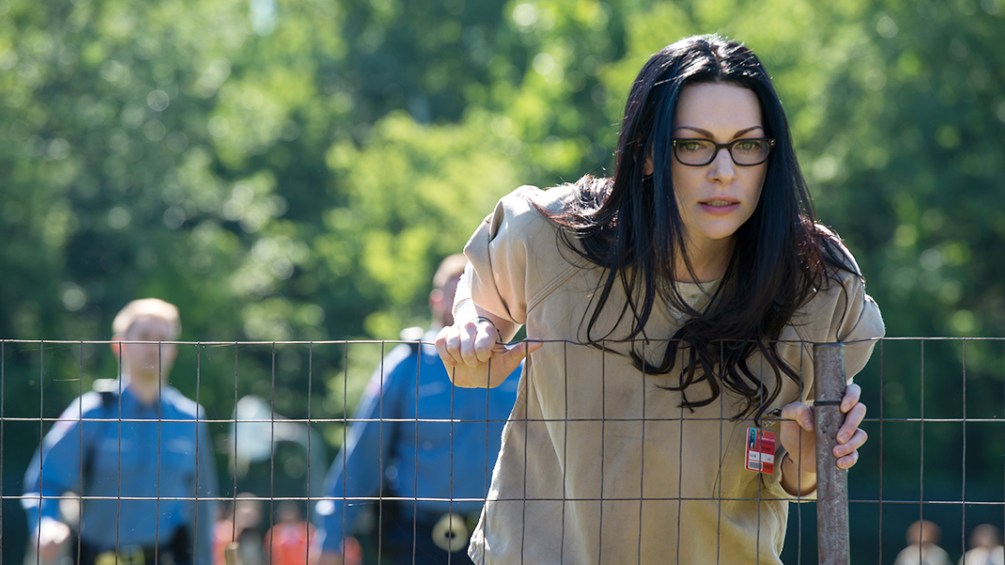 Hackers who break into the internal IT network of a studio, and then attempt to blackmail one of Hollywood’s biggest brands — you might have heard this one before. When a group of hackers started to leak episodes of unreleased HBO shows last week, their motives were initially unknown to the public. But as the leaks continued with the publication of additional documents this week, it became clear what the […]