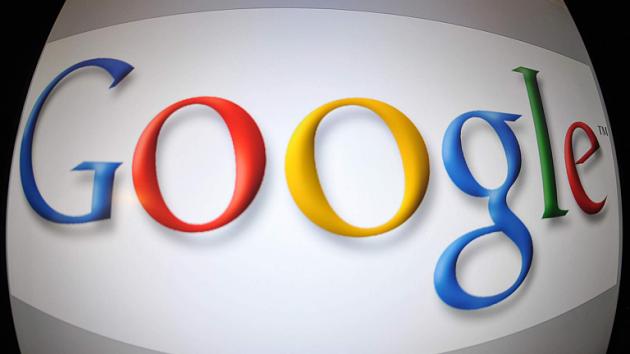 The boss of eBay has backed Google in its antitrust battle with the European Union by saying the pair are direct competitors in online shopping.

Google responded by saying it was dwarfed in web shopping by the likes of Amazon and eBay.

Now eBay’s chief executive John Donahoe has apparently backed Google’s stance in an interview with the Financial Times, saying that his company was a “strong commerce competitor of Google”.

European competition commissioner Margrethe Vestager says Google’s share of more than 90% of the general web search market in Europe is evidence of its influence.

But Google says its influence in the world of online shopping is overstated, pointing out that it is overshadowed by Amazon and eBay in some European countries.

Google Shopping had 13 million unique visitors in Europe in February, compared with more than 100 million each for eBay and Amazon. 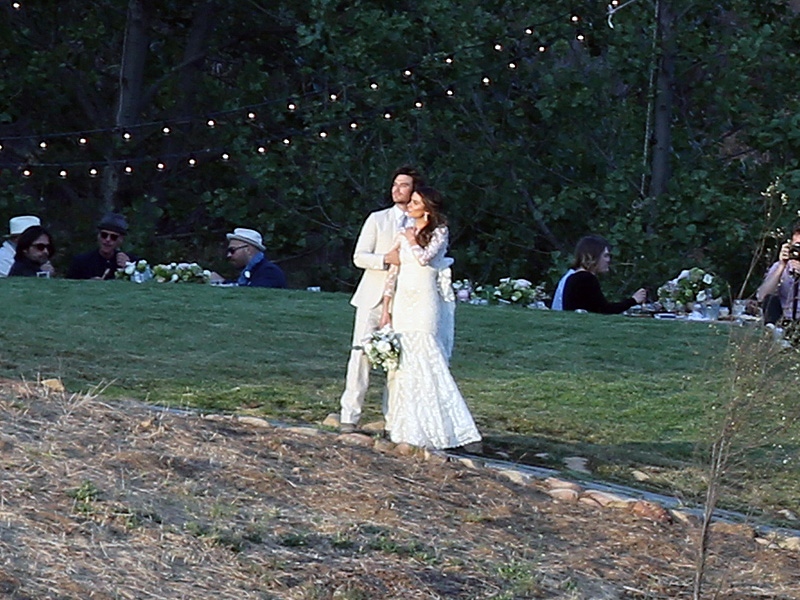 In a match made in vampire heaven, Nikki Reed has officially tied the knot withIan Somerhalder. The Twilight alum, 26, married the Vampire Diaries star, 36, Sunday in Malibu, California, PEOPLE has confirmed. In images from the wedding ceremony, which happened at Topanga Canyon, the couple can be seen holding tight to each other as they stare into the horizon. The bride wore an elegant fishtail gown with lace sleeves, […]