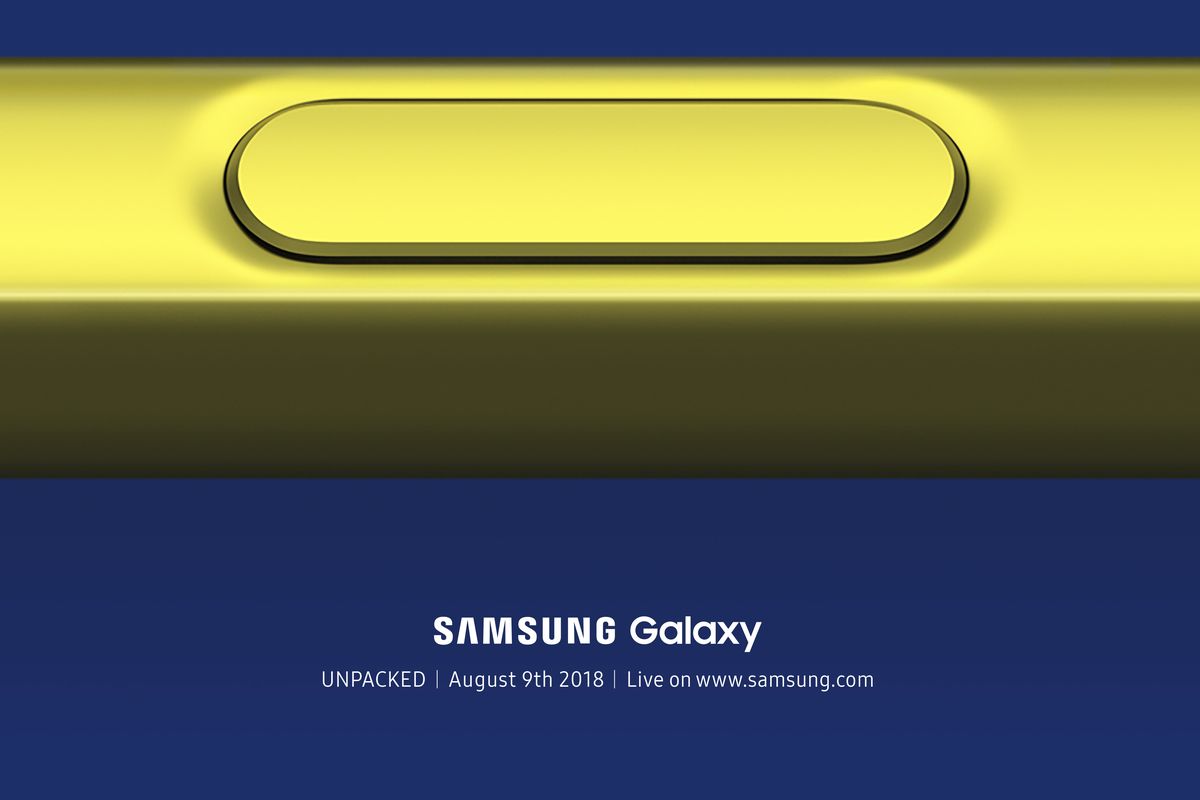 We’re still a few weeks away from the August 9th unveiling for Samsung’s Galaxy Note 9, but details have begun to trickle out about one of the biggest changes reportedly coming to the iconic S-Pen stylus: Bluetooth, spotted by Droid Life in the Note 9’s FCC filing.

The filing just confirms that the new S-Pen will have Bluetooth functionality in some way, but people have speculated on Twitter that Samsung will be using it as a multi-purpose Bluetooth button. If that’s the case, the button could let users do things like start and stop timers, control music, take photos, or even possibly answer or hang up on calls. It’s also easy to imagine Samsung giving the Bluetooth-equipped stylus other features, like a Tile-esque location option for tracking the pen in case you lose it (or using the pen to find your phone by triggering an alert or a noise.)

We’ll presumably find out the extent of the S-Pen’s new abilities come August, when Samsung formally announces the Note 9. In the meantime, it’s exciting to see that Samsung is continuing to explore all the possibilities when it comes to making its accessories more useful. 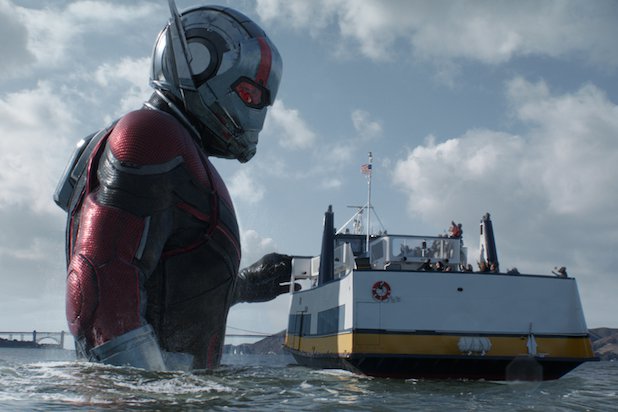 Can ‘Ant-Man and the Wasp’ Continue Marvel’s $100 Million-Plus Opening Streak?

The global phenomenon that was “Avengers: Infinity War” was such a juggernaut at the box office, it’s poised to propel the latest “Ant-Man” movie into a sizeable midsummer hit. Disney predicts “Ant-Man and the Wasp” will gross roughly $80 million in its debut weekend — the same amount two other trackers are currently estimating. Already that’s much higher than the $57.2 million debut of the first “Ant-Man.” But studio estimates […]