Galaxy S8 vs. iPhone 7 Plus speed test: It’s not even close 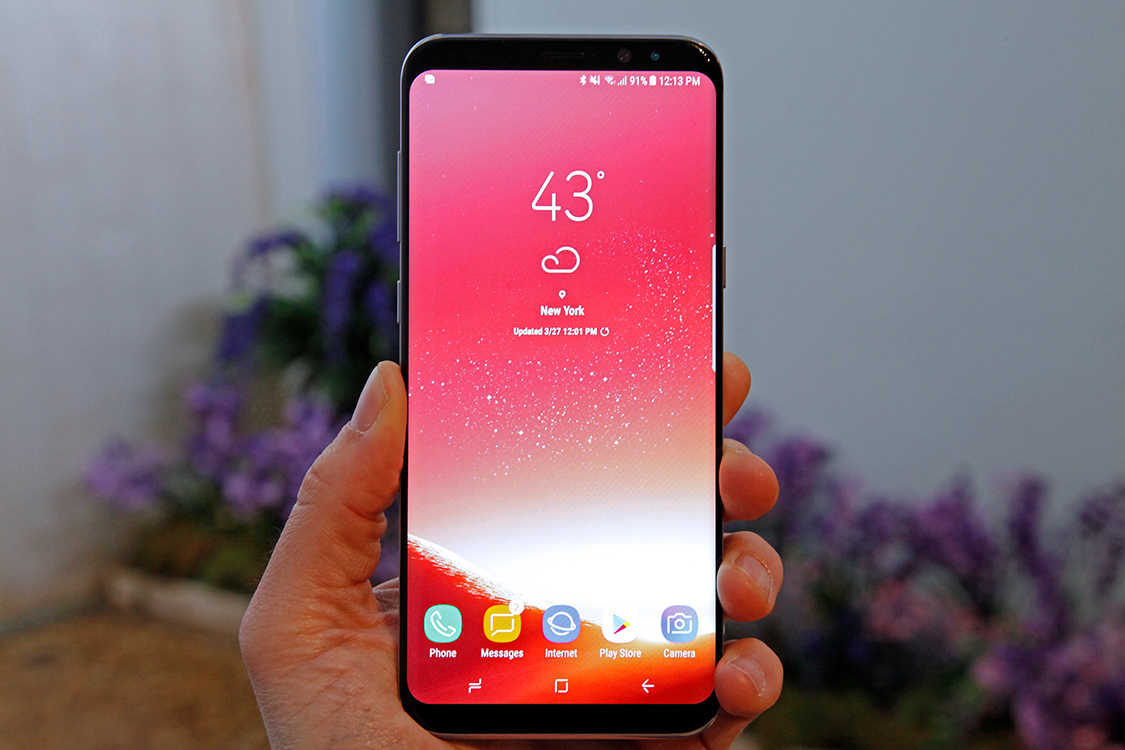 Last week we showed you one of the first real world speed test videos to pit the new Galaxy S8 against the reigning speed champion, Apple’s iPhone 7 Plus. Unfortunately, we also explained why it was one of the worst speed test videos we had ever seen. None of these YouTube speed test videos are scientific, of course, but some tests are far more controlled than others. In this particular test, the narrator just tapped a bunch of apps and tried to eyeball which one opened faster each time.

We were still waiting for some of the more experienced YouTube gadget vloggers to share their speed test results, and now we have a much better test to share. And to be quite frank, the results are shocking.

Each year when new flagship Android phones are released, tech fans scratch their heads as they fail to best Apple’s iPhones. On paper, iPhones have much less impressive specs, and yet Apple always manages to deliver the smoothest possible user experience time and time again.

This year, Samsung’s new Galaxy S8 and Galaxy S8+ completely crush Apple’s iPhone 7 and iPhone 7 Plus in terms of multi-core benchmark tests, though they still lagged behind Apple in single-core tests. In theory, that should mean Samsung’s new phones might be slower than iPhones at simple tasks, but the new Galaxy S8 phones should be clear leaders when it comes to heavy lifting like launching games and rendering 4K video. According to the results of a new real world speed test from YouTuber EverythingApplePro, that’s not the case at all.

The speed test video below shows the Galaxy S8 pitted against the iPhone 7 Plus in a number of different ways. While the competition is close at times, it’s not close at all in the long run. The most interesting parts of the video show that Apple’s iPhone 7 Plus is much faster than the Galaxy S8 when it comes to things like rendering 4K video and launching graphics-heavy games. Anyone who had seen earlier multi-core benchmark tests would certainly have expected the opposite to be the case.

Check out the full video, which is embedded below. 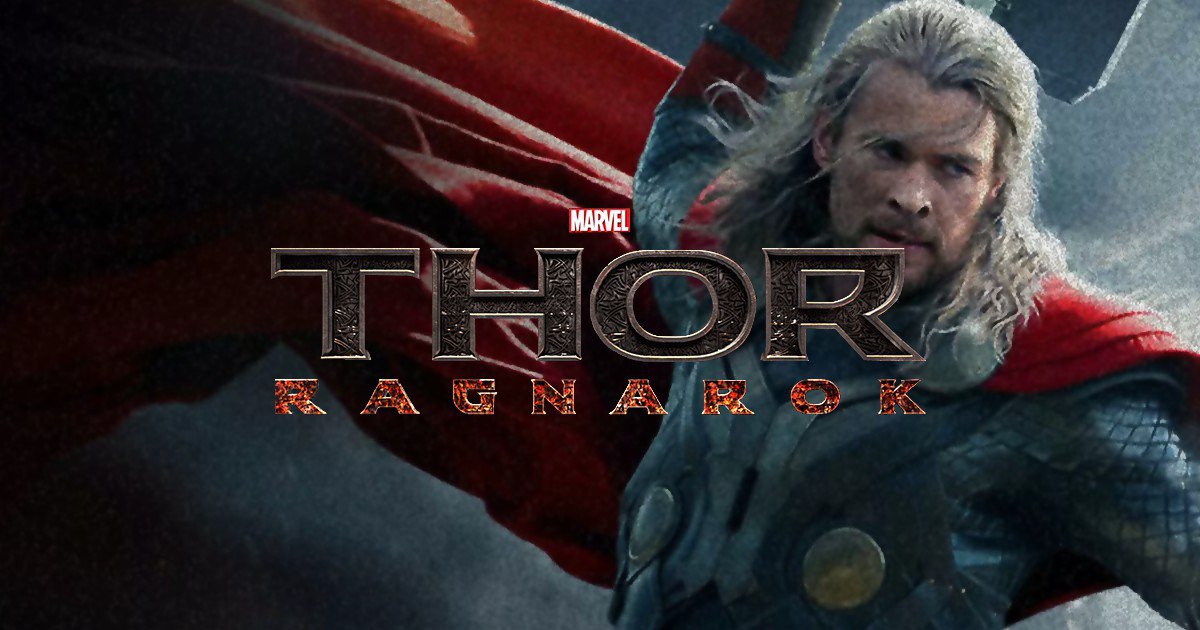 https://www.youtube.com/watch?v=v7MGUNV8MxU Calling all, Marvelites. The first trailer for Thor: Ragnarok has landed, showing off first footage of Cate Blanchett’s smoldering, devastatingly fierce Hela, a.k.a the Goddess of Death. Despite the tones of Led Zeppelin, the stakes of the third Thor movie are dire: The trailer begins with the Asgardian Avenger (Chris Hemsworth) dangling in a dark pit by chains after an explosive encounter with Hela. As EW reportedearlier, Thor has lost […]