Google Chrome has a nasty surprise 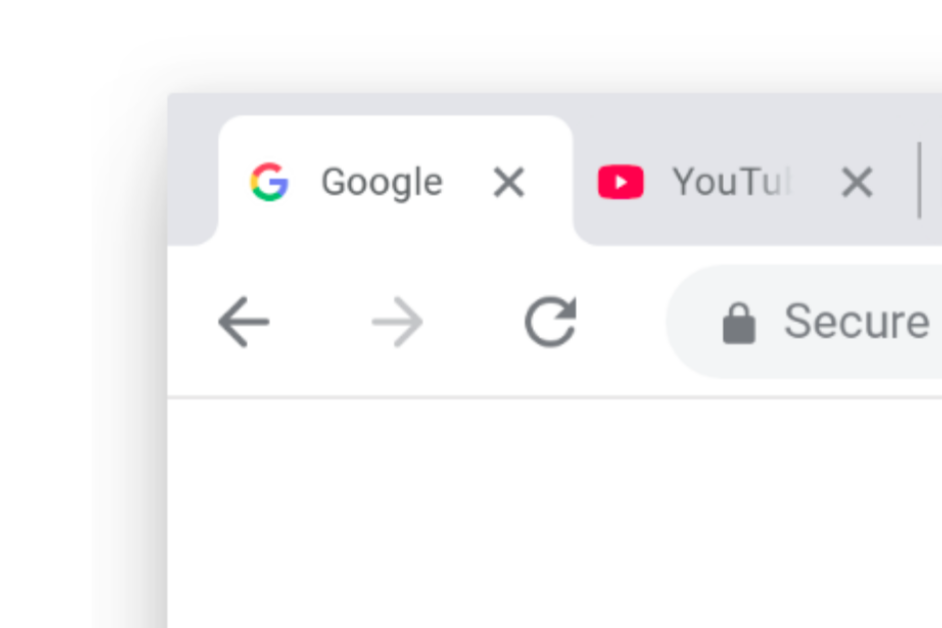 With over 60% market share, Chrome is the undisputed king of web browsers. A key factor behind this is Google GOOGL +0.22%’s commitment to keeping it seamlessly updated with essential fixes and optimisations, but now the company has admitted Chrome’s latest upgrade comes with an unavoidable nasty surprise…

‘Great Secret Features’ and ‘Nasty Surprises’ are my regular columns investigating the best features / biggest problems hidden behind the headlines.

Chrome’s new user interface is coming soon, but another problem has arrived firstGOOGLE

In a blog post, Google has admitted the newest version of Chrome rolling out to customers worldwide is going to consume up to 13% more of your system memory. For a browser whose biggest failing has long been its excessive memory consumption (1,2,3,4,5), this is the last thing users will want. Especially those with older systems and less RAM.

Google also confirmed this is a cross-platform change and will apply to Chrome on Windows, Mac, Linux, and Chrome OS. The last of these could be particularly impacted as Chrome OS systems often ship with only 4-8GB of RAM.

So why has Google done this?

It’s all in the name of security. The new, more bloated Chrome contains a feature called ‘Site Isolation’ which combats the serious Spectre vulnerability which exposes computers at a chip level.

“Site Isolation is a significant change to Chrome’s behavior under the hood, but it generally shouldn’t cause visible changes for most users or web developers (beyond a few known issues),” explains Chrome software engineer Charlie Reis in the blog point.

“It simply offers more protection between websites behind the scenes. Site Isolation does cause Chrome to create more renderer processes, which comes with performance tradeoffs: on the plus side, each renderer process is smaller, shorter-lived, and has less contention internally, but there is about a 10-13% total memory overhead in real workloads due to the larger number of processes.” 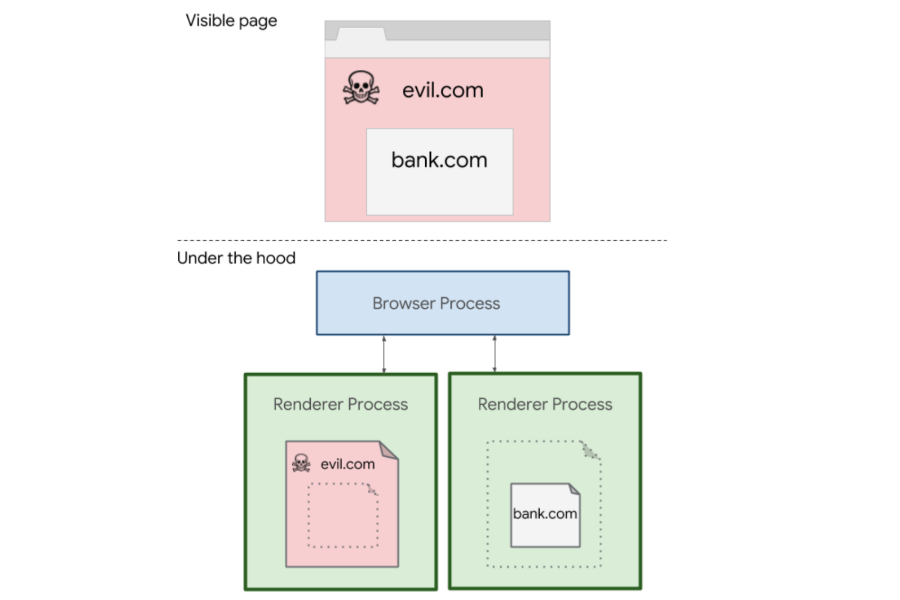 Reis says his team “continues to work hard to optimize this behavior to keep Chrome both fast and secure” but for now everyone is just going to have to bite the bullet.

What’s more, if you are concerned about system performance, there’s nothing you can do to opt out. Reis says Site Isolation will be enabled for 99% of users across all platforms with just 1% held back as a test group.

What about mobile platforms? In a tweet, Google Chrome security specialist Justin Schuh says a version is being made for Android but has yet to be shipped due to “resource consumption issues.”

Ultimately, Google is right to do everything in its power to mitigate Spectre. It’s just unfortunate that the method chosen will impact the computers of users who are least likely to afford an upgrade… 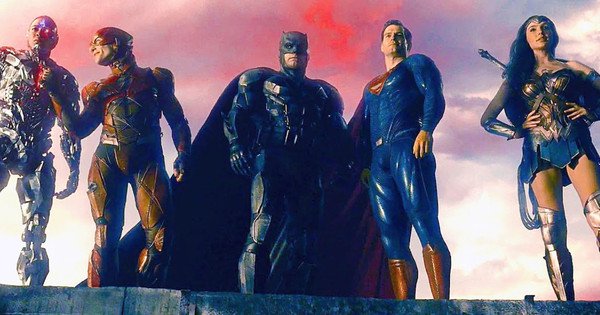 It's no secret that Zack Snyder's version of Justice League would have been much darker than it ended up and now new VFX reels seemingly confirm this to be true. Zack Snyder famously left the project last year, after principal photography wrapped. Joss Whedon came on board to handle reshoots and the editing of the superhero team-up movie, which was torn apart by critics and fans, who have been crying to get Snyder's original […]