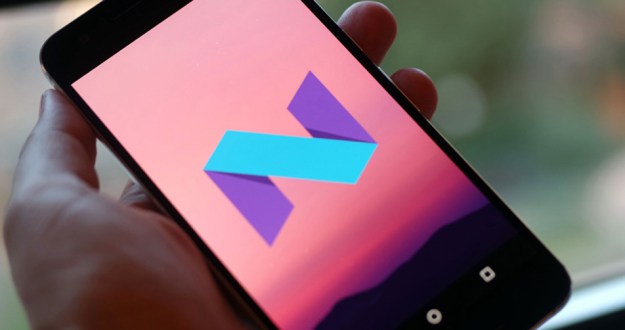 Nougat? Nutella? We’re not sure what sweet, tasty treat Android N will be named after yet, especially since Google opened up the naming process to everyone. If you’re an Android fan, you’re probably teeming with excitement ever since Google released the Android N Developer Preview two months ago.

We’re on Developer Preview 3 now, and if you’ve been holding out on installing the beta for fear of stability issues — don’t worry, the latest update brings us the most stable version yet.

There are two ways you can get it: via an over-the-air update that became available on May 18, the first day of Google I/O 2016, or by manually flashing the preview’s images, which you can do by following our thorough guide here. The current build number is NPD35K — Preview 3. There will be five previews before Android N is released to manufacturers in the summer, which hopefully means device makers will be pushing Android N faster to people’s devices. Maybe that will help boost the latest version’s adoption rate since Marshmallow seems to be rolling out at a slow pace.

It’s still a preview, so you should back up your data just in case. At the same time, this version of Android N is the fastest and most stable one we’ve used. Developer Preview 2 absolutely trashed our Nexus 5X, making it frustrating to use with apps constantly crashing, freezing, and random reboots. Now, it’s a breeze without any hiccups. Of course, the experience may not necessarily be the same for other devices, so let us know if you’re having problems with Android N on another device.

Overall, Android N seems to be heading in a great direction, offering users far more control on their devices, while also introducing multi-window support, making multitasking much easier. If you want a recap of Android N at Google I/O, take a look here; and if you want a general recap of Google’s developer conference, you can read more here. The full changelog for Android N Developer Preview 3 can be found here.

We dive in to take a hands-on look at everything new in Android N Developer Preview 3.

Installing the developer preview before rendered Android Pay useless. That seems to have changed with the newest update. You can add your cards, if they’re supported, and make transactions with your phone again — just like on the current version of Android.

The company brought Android Pay to the U.K. on May 18, and has added a few new features to make paying with Android Pay on the web and through Android Instant Apps faster, and easier for developers to implement in their apps. Bank of America also now supports cash withdrawals with Android Pay, and that feature is rolling out to its ATMs across the country. You can read more about updates to Android Pay here.

Google rolled out a welcome 5.0 update for Google Keyboard earlier this month, bringing a new one-handed mode, a quick access emoji bar, a few new gestures for the cursor, and the ability to change the size of the keyboard. That update didn’t come to devices previewing Android N.

Developer Preview 3 came to the rescue, and has brought all those features to the stock Google Keyboard — but there are two new features as well, hence the ‘5.1.’

You can now change the color of the keyboard to preset choices in the Themes section of the keyboard’s settings. There are a 13 options, and while the update is pretty neat, it would be nice if Google offered a color palette to make our own choices. Google does, however, let you choose a custom image as a backdrop for your keyboard if you so desire.

While on the topic of keyboards, for people using devices with a physical keyboard — like the Pixel C — you can now type “Alt + /” on Android, or “Ctrl + Alt + /” on Chrome OS, to pull up a list of keyboard shortcuts. Google is urging developers to add their own shortcuts to the list, to make it easier for people to perform actions quicker. 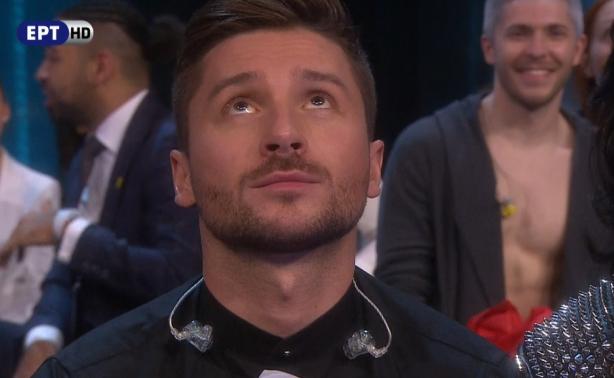