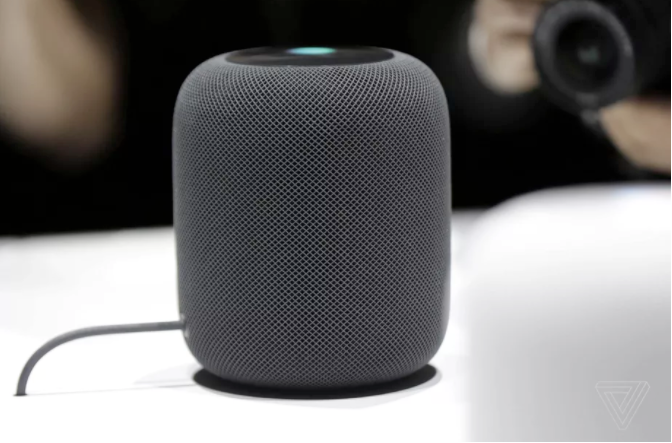 Apple’s HomePod smart speaker will run iOS — like an iPhone without the screen, but it won’t support third party apps or extensions according to firmware posted online. That was probably to be expected at launch, though Apple could still announce third-party support before HomePod’s release later this year. The code was first analyzed by developer Steve Troughton-Smith, as spotted by 9to5Mac and others.

Troughton-Smith found that the smart speaker’s shell app is called SoundBoard. That’s most likely a nod to SpringBoard, the application that manages the iOS home screen. The speaker seems to run a full iOS stack, according to the developer, with the apps prefixed with “Air,” such as AirMusic and AirPodcasts. The firmware also confirms the + and – buttons the top of the device, shown in June, are used to control Siri, dismiss alarms or timers, and for volume control. Troughton-Smith also adds that the surface at the centre of the HomePod looks to be a LED Matrix, rather than just large LEDs, meaning the device could display shapes and symbols.

So the #HomePod probably has a screen like this. If it’s the right density could easily show basic things like temperature & weather icons pic.twitter.com/l5f16EkddV

So the #HomePod probably has a screen like this. If it’s the right density could easily show basic things like temperature & weather icons pic.twitter.com/l5f16EkddV

“I don’t know that there’s much else to say about HomePod other than this,” Troughton-Smith tweeted. “From what I can tell it’s just all of iOS on a device sans screen.” HomePod will also have Apple’s screen reader VoiceOver, and other accessibility options.

In Toughton-Smith’s digging, he also found that the firmware reveals the existence of an infra-red face unlock feature in the next iPhone’s Biometric Kit as well as the phone’s screen design.

These are the first semi-official details we’ve heard since WWDC. The HomePod is scheduled for release in December for $349. 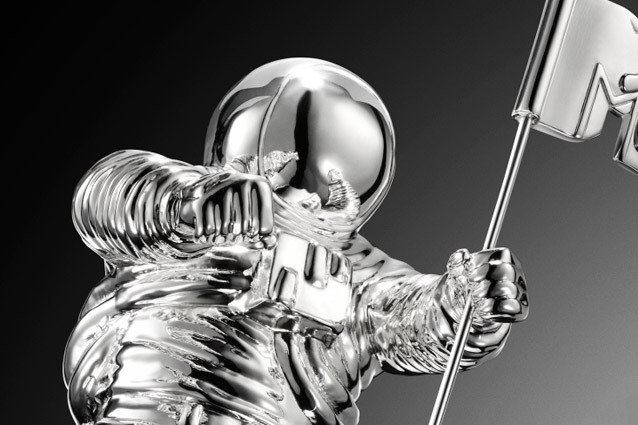 Bye-bye Mr. Moonman ... Hello Moon Person! In keeping with some new changes at the network, MTV is doing away with the gendered VMA trophy, lovingly called the "Moonman," in favor of a gender-free space traveler, which will be henceforth known as the "Moon Person." In an interview with the New York Times, MTV's president Chris McCarthy said that, in addition to getting rid of the gendered categories at the 2017 MTV Movie Awards and […]