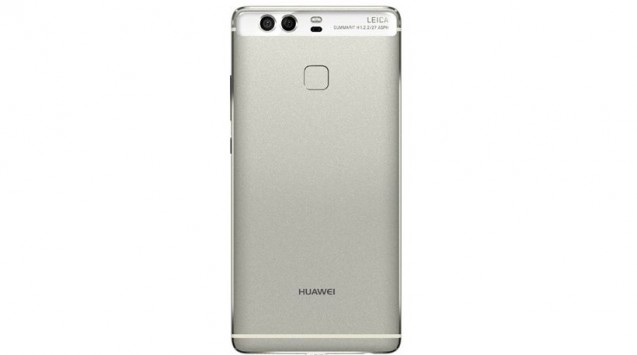 Upcoming Huawei P9 will be the first smartphone by the company to sport a Leica co-developed camera. This news was confirmed by Huawei’s deputy chairman Guo Ping at the Chinese company’s press conference where the annual financial report was made public. The device is scheduled to launch in London on April 6.

According to a report by GSM Arena, he stated, “We are going to launch our P9 flagship phone very soon and this is a product that we worked with Leica to produce.” 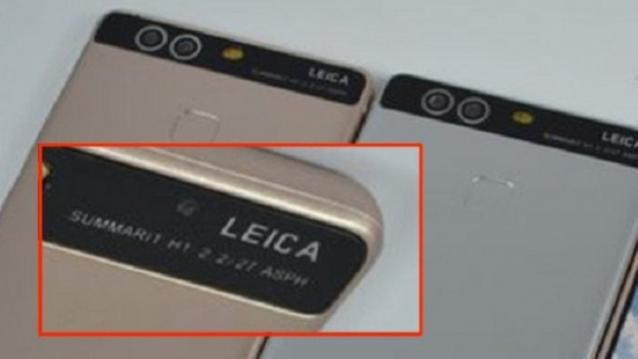 Recently, a report by MyDrivers shared two images in which one could see President of Huawei, holding a strange phone which looks similar to the recent Huawei P9 leaks. Huawei’s President of Consumer Business Unit in China, Zhu Ping had earlier shared the first teaser of the smartphone on Weibo and said, “P9, mobile phone photography once again break! So cool.”

Earlier, prolific tipster Evan Blass had put out a post on VentureBeat giving the complete low down on Huawei’s upcoming P9 device. The smartphone is a successor to the Honor 6 Plus that surprised many with its imaging performance, thanks to its bionic parallel dual-lens camera.

The leaked image shows a glass front with slimmer bezels on the sides, but abnormally large bezels on the top and bottom. The back shows off the all-metal build and this is where we notice the dual camera set up on the top, along with a dual tone LED flash and laser focus module below it, all enclosed within a glass insert. 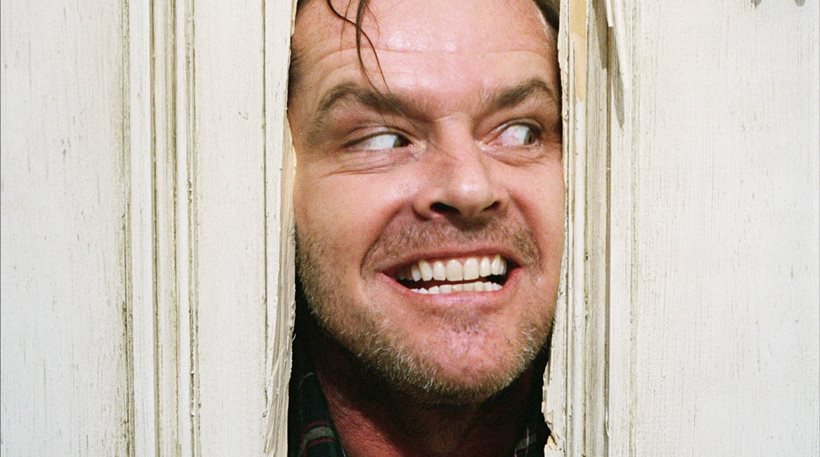 Doctor Sleep: Stephen King’s Shining sequel to be made into a film

Doctor Sleep, Stephen King’s sequel to The Shining, is to be made into film. The book, which was a bestseller in 2013, is being adapted by Akiva Goldsman, who won an Oscar for adapting A Beautiful Mind.   The plot picks up the story of Danny Torrence, the boy with psychic powers in The Shining, years after the traumatic events in the Overlook Hotel. Now Torrence develops a psychic link […]